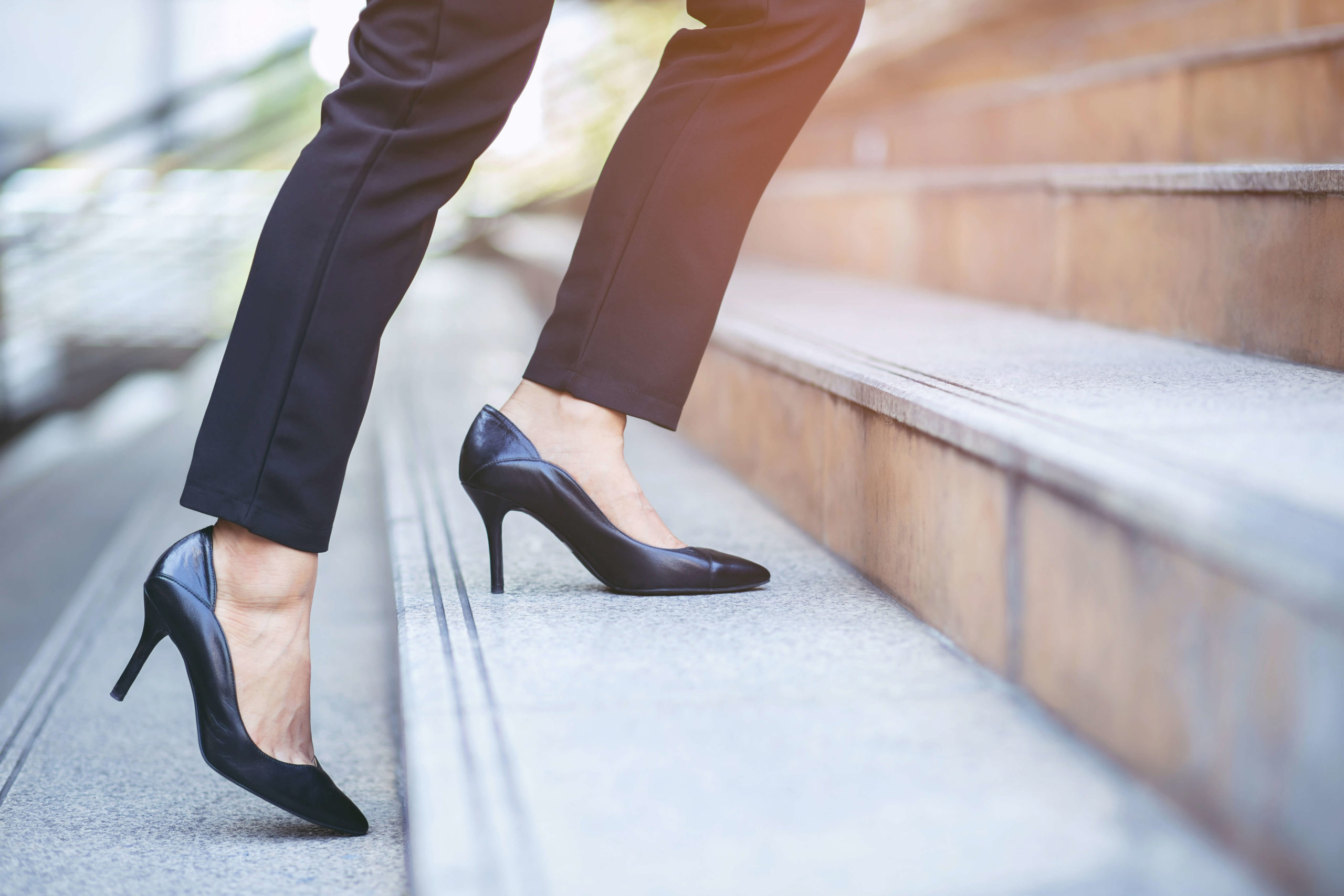 Kikubari – the Japanese art of paying attention to others

Because my feet are narrow even for an American and Japanese have particularly wide feet, I am unable to buy shoes in Japan easily.  When I lived in Japan, all the walking in Tokyo caused me to wear out my shoes quite quickly. My mother began to tire of sending me new shoes so often, so instead I kept wearing the old stretched-out ones.  This would have been just my personal problem, except for the fact that my heels made a clop-clop noise on the hard floor of the office.  Unbeknownst to me, this sound was intensely irritating to some of my co-workers.  Finally I was taken to task for disturbing the harmony in the office, and chided for my lack of kikubari to those around me.  My boss lectured me that it shouldn’t have been necessary to point out to me that the sound of my shoes was annoying – if I had been more cognizant of others’ points of view I should have been able to figure it out for myself.

Before this incident, the term kikubari was not so familiar to me.  There is not an exact equivalent in English. Perhaps the closest is “pay attention to other people” but somehow this does not capture the nuance.  Literally, it means to kubaru (spread around) your ki (life force, or attention).  The assumption behind the idea of kikubari is that you are part of a community. This community may be your co-workers (as in my case), your subordinates, your customers, or any other stakeholders whose needs you are obliged to be attuned to.  By doing kikubari, you ascertain the needs of these people by paying careful attention to them, and understand their desires before they even need to voice them.  Acting on that knowledge, you are able to comport yourself in such a way that not only avoids irritating them, but actively delights them.

In contrast, because Americans have a more individualistic view of the world, we don’t place as much emphasis on kikubari-type activities in our business and personal relations. We expect people to speak up for themselves about their needs and concerns.  Because people let you know what’s bothering them or what they require from you – often quite vociferously – it’s not so necessary to try to guess.  For that reason, Americans tend to have under-developed antennae for surmising what might be on someone else’s mind –we tend to be more preoccupied with telling others what’s on our minds.  For Americans working with Japanese, more proactive paying attention can be helpful.

On the other hand, for Japanese who work with Americans, don’t expect that they will be actively doing kikubari.  If there is something that is bothering you or something that you need from an American you are working with, don’t wait for them to somehow perceive it — because that might not ever happen!  Rather, put your thoughts into words and let them know.  “There’s something that’s been on my mind…” or “There’s something I’d like to discuss with you” are good ways to begin this type of conversation.

STAY AWAY FROM IRONY WITH THE JAPANESE

WHY IS IT SO DIFFICULT TO TELL WHAT A JAPANESE PERSON IS THINKING?