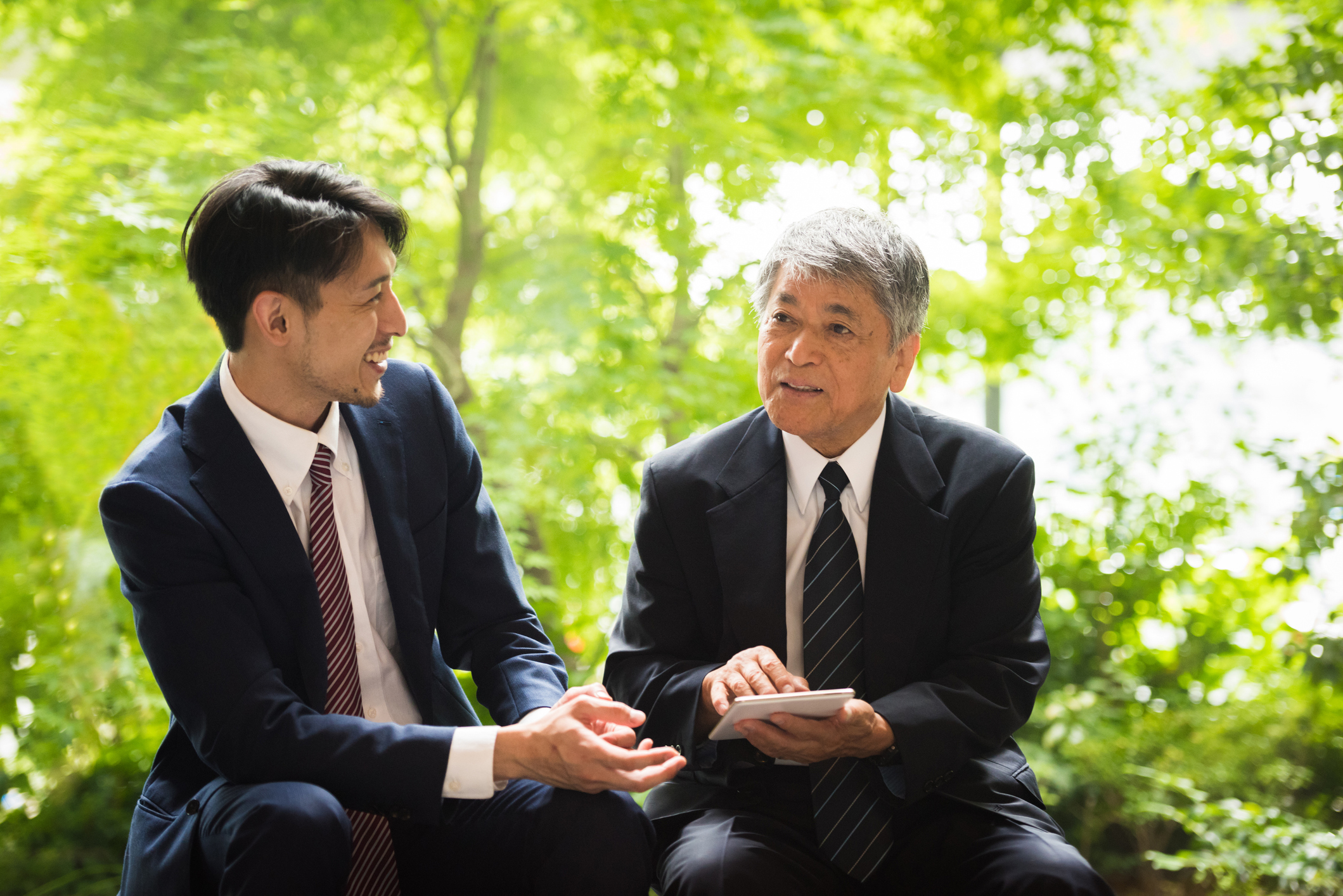 There’s no excuse these days for not knowing your customer, thanks to
the easily available information on LinkedIn and other networking
sites.

But as those who work in or with Japan owned companies know, there’s not quite the depth of information in English on Japanese companies or individuals on such sites or even in the print media.

It’s easier if you can speak and read Japanese, as there is an
enormous amount of information on Japanese companies available – in
Japanese. There are racks of books on individual companies in Japanese
bookstores and all sorts of specialist and generalist business and
financial newspapers and magazines. Japan has one of the highest
readerships of newspapers and magazines in the world.


Good Japanese sales people not only know all the latest news about
their customers, but they know plenty of personal details about their
counterparts in those companies too. The party trick of a president of a
Japanese engineering company I knew was to recite off by heart all the
birthdays, universities and family details of his key clients. To him
this was a critical part of the long-term business relationships he had
built up with his clients – something his father, who founded the
company – had also done.

Japanese blue chips are still so much a part of people’s daily lives as
lifetime employers, providers of benefits such as accommodation and
even spouses – as well as defining one’s status in society – that very
few Japanese companies need to worry about what their levels of “brand
awareness” are amongst the Japanese populace.

Outside Japan it is entirely different of course. All too often the
name is familiar, but when asked exactly what the company provides, the
average non-Japanese consumer hesitates. Many Japanese companies are
aware that they have a name recognition problem overseas, but are not
sure what to do about it and it is often not in their nature, or the
nature of their executives to trumpet themselves loudly, especially not
in English.

As a result, if you want to supply to a Japanese company inside or
outside Japan, you need to understand that the Japanese company does not
see the need to explain itself or does not know how to explain
itself. It somehow expects you to know.

As Japanese companies have been through upheavals since the economic
bubble burst in 1990 and the Asian banking crisis in 1997, some
understanding of who merged with whom and where the power lies (again,
second nature to most Japanese suppliers) needs to be grasped.

It would also be a mistake to imagine that all Japanese companies are
alike in their overseas operations. If they expanded overseas by
acquisition, they may behave just like a local customer, and the
purchasing manager may well be non-Japanese. However, at some point, the
Japanese corporate culture will kick in, and identifying those moments
when the Japanese way of doing things has taken hold will be key to
avoiding unnecessary frustration and misunderstanding.

For more on working with Japanese customers (internal and
external) an edited collection of Pernille Rudlin’s articles on the
subject is now available in print format on Amazon.com.