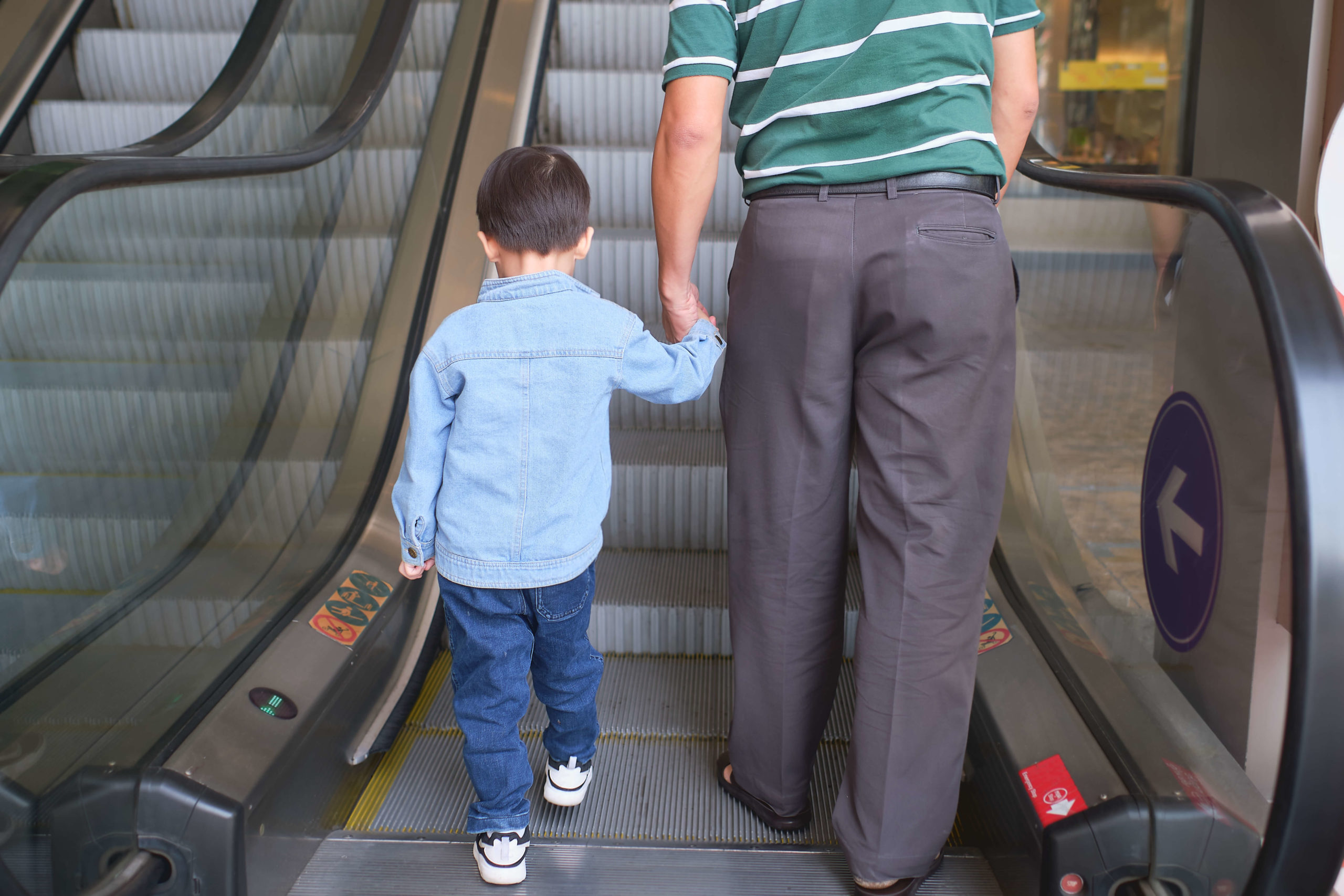 An American friend who is a longtime Tokyo resident recently shared with me his current pet peeve, at the health club he belongs to.  Evidently, exercisers are treated to a constant barrage of announcements.  First of all, periodically the health club users are exhorted that if they don’t feel well while exercising, they should let somebody know.  Every time there is a class about to begin, it is announced along with a detailed description that is repeated not once but twice.   And there are also frequent announcements of special bargains on supplements and other products in the club’s store.  He says that it interferes with his being able to relax and enjoy his exercising, and contrasts considerably with the quiet workout time he enjoys at health clubs when visiting the U.S.

The plethora of similar announcements everywhere in Japan is part of the Confucian heritage, a mindset that things are run by smart people who need to help the lesser masses.  Along these lines, the Dutch commentator Karel van Wolferen in his book The Enigma of Japanese Power likened the ever-present recorded reminders in public places in Japan to a “nursemaid” that makes people feel “like potentially naughty children.”

Indeed, Mr. van Wolferen has a point — many of the announcements one hears in Japan should be unnecessary in a land where the average person is well-educated and conscientious.  For example, when I was in a Japanese department store recently, at every escalator there was a recorded announcement running on a loop, asking people to please hold onto the handrail, and for those with children or senior citizens with them, to please hold hands with them when getting on the escalator.  I don’t happen to have children, but I imagine that if I did I wouldn’t need a recorded voice to tell me that I needed to hold their hands on an escalator.  And if I were a senior citizen, I would want to make my own choice about whether I thought I needed to have my hand held.

Verbal messages also seem to derive from a sense of service beyond what non-Japanese would consider to be necessary.  One obvious example of this is the high-pitched sing-song recital of the contents of the floors by uniform-clad female elevator operators in Japanese department stores (which seem to be fewer and farther between nowadays, a casualty of the continuing weakness of the Japanese economy).  As they push the buttons (of the completely automatic elevators), they recite what is on each floor, despite the fact that this information is usually displayed not only on a sign outside the elevators, but also on a sign over the inside of the elevator door.  One only has to read to get the same information, but somehow delivering it verbally before a customer would have to ask for it is considered to be omoiyari (anticipating needs before they are stated).

These are all examples of how what is expected in Japanese society as both normal and good customer service can be quite different from other countries.