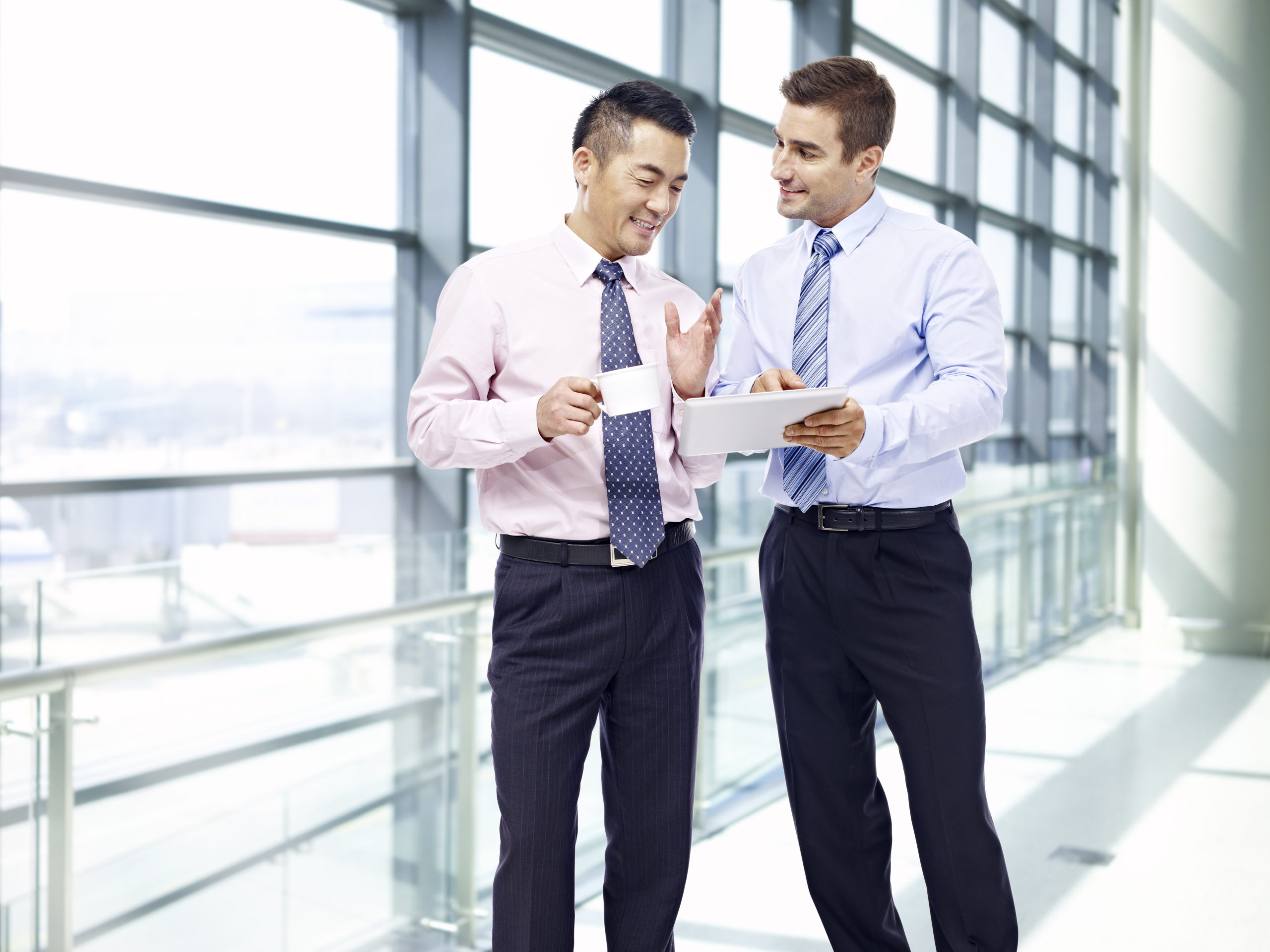 When I applied for our company to be a member of a Japanese Chamber of Commerce in one of the European countries we operate in, I had to provide reassurance that we were not an escort agency.

A few days after submitting the application, I received a phone call from the head of the chamber, with lots of questions (in Japanese) about why we wanted to join, what our company did, were we OK with everything being done in Japanese, and so on.

All these questions were fair enough, but I knew what he was really trying to do – establish whether or not we were “appropriate” as members. Could we be trusted to behave according to the norms of the organisation? So, as soon as I could, I mentioned that we were already members of several other Japanese chambers of commerce in Europe. “Ah,” he said, audibly brightening, “do you know Mr Tanaka [head of one of the other chambers] then?” “Oh yes,” I said, “and actually I also worked for nine years at the same Japanese company that he used to work for”.

Again, the relief was palpable. Not only could he now ring Mr Tanaka to check us out, but he was reassured that I had worked at a blue-chip Japanese company, and would almost certainly be well aware of how to behave in a Japanese corporate context.

It reminded me of the time when I first moved to Tokyo, and had to furnish my apartment. I went to a major furniture store, famous for its generous store card. As I approached the store card application desk with the list of items I needed, I could see a nervous look and beads of sweat appearing on the assistant’s face, as he realised he would have to deal with a foreigner.

He calmed down slightly when he realised I could at least speak Japanese. But then looked worried as he produced the application form – would I be able to read and write Japanese too? I assured him I would do my best. I then took out my business card, so I could copy the work address onto the form. The assistant suddenly leant forward as he caught sight of the well known corporate logo on my card.

“Can I call your team leader at the company, to confirm your salary details?” he asked. He scuttled off into a back office and returned a few minutes later, beaming. “You can have a better fridge than that! And why not have two televisions?” He couldn’t have been more helpful.

So, whenever you sense a doubt or worry in a Japanese business person you are meeting for the first time, do not hesitate to introduce your credentials. This could be something to do with your company (well known name, long history, past clients) or you (education, Japan experience, past employers) or a mutual acquaintance – anything that establishes you as a trustworthy potential member of the in-group.

For more on working with Japanese customers (internal and
external) an edited collection of Pernille Rudlin’s articles on the
subject is now available in print format on Amazon.com.