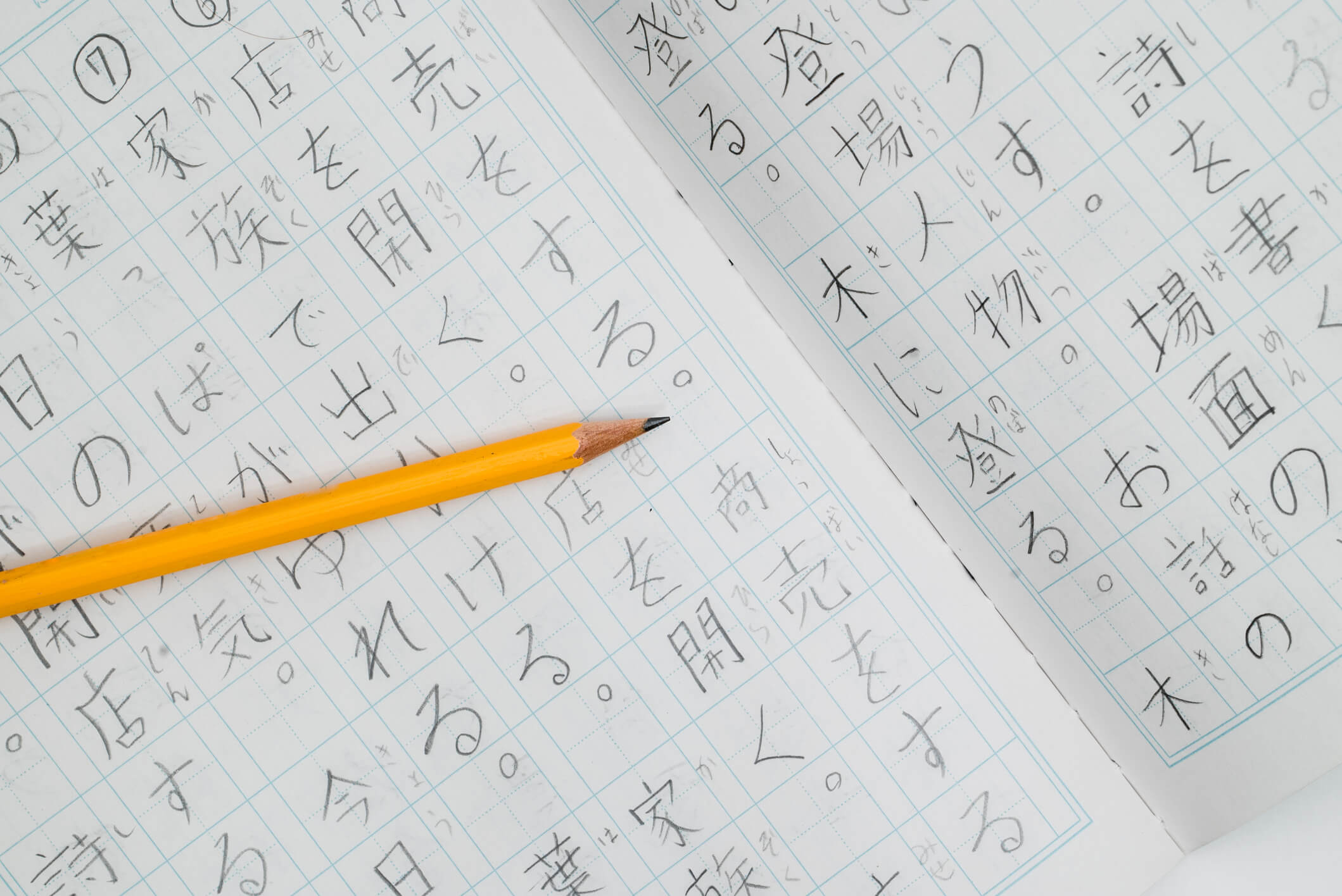 Rewire your brain to learn Japanese

Europeans often ask me if it is worth trying to learn Japanese. I usually say yes, but that it is important to have realistic expectations. One lesson a week, if you are not living in Japan, is not going to lead to anything like fluency. However it will be intellectually interesting, because Japanese is a beautiful language, is quite unlike any Greek or Latin based language and learning it may teach you a bit about Japanese culture.

I was very lucky to have lived in Japan at the ideal point to become fluent in another language – in early childhood. Once you hit your teenage years, learning another language becomes increasingly difficult, because your brain has become hard wired with your mother tongue. I have known some people become fluent in Japanese in adulthood, but this was usually because they took the total immersion route – living in Japan for a year or so and minimising contact with other English speaking foreigners.

Recent research has shown that in fact our brains can be “rewired”. This idea is known as “neuroplasticity” and can be observed in people who recover from brain injury – unconsciously or through training, they rewire their neural circuits in order to reacquire the functions lost by the damage. Rewiring their brain is what the adults who became fluent in Japanese were doing by totally immersing themselves in the Japanese language.

Neuroplasticity also has major implications for our national cultural identities. It used to be thought that your cultural values were immutably set in early childhood. In my training sessions I point out to people that this is not racism – I am not saying people are born with a particular set of values.

However it does seem that our brains are sculpted during childhood so that we do end up with different brains from culture to culture. Scientists have found that East Asian brains respond differently from the brains of Westerners to visual stimuli and that native English speakers and native Chinese speakers use different parts of the brain to do the same simple arithmetic.

Far from reinforcing racism, neuroplasticity implies that our brains can be reshaped, regardless of where we were brought up as children. So prolonged exposure to another culture may actually reshape the way a brain learns, thinks, decides and decodes. It may also explain the phenomenon I described in a previous article, that British or Japanese people who have lived abroad for a long time feel like foreigners when they return to their countries of birth, even if they spent their entire childhood in their mother country.

The society you are living in does have the power to reshape the way you think. So if you are not British by nationality, but have lived in the UK for a while, and find that you tut to yourself when people jump queues, or say sorry when someone else has bumped into you or find yourself giving long, complicated explanations for why you are late, it may be that you have lived long enough in the UK to have rewired your brain!