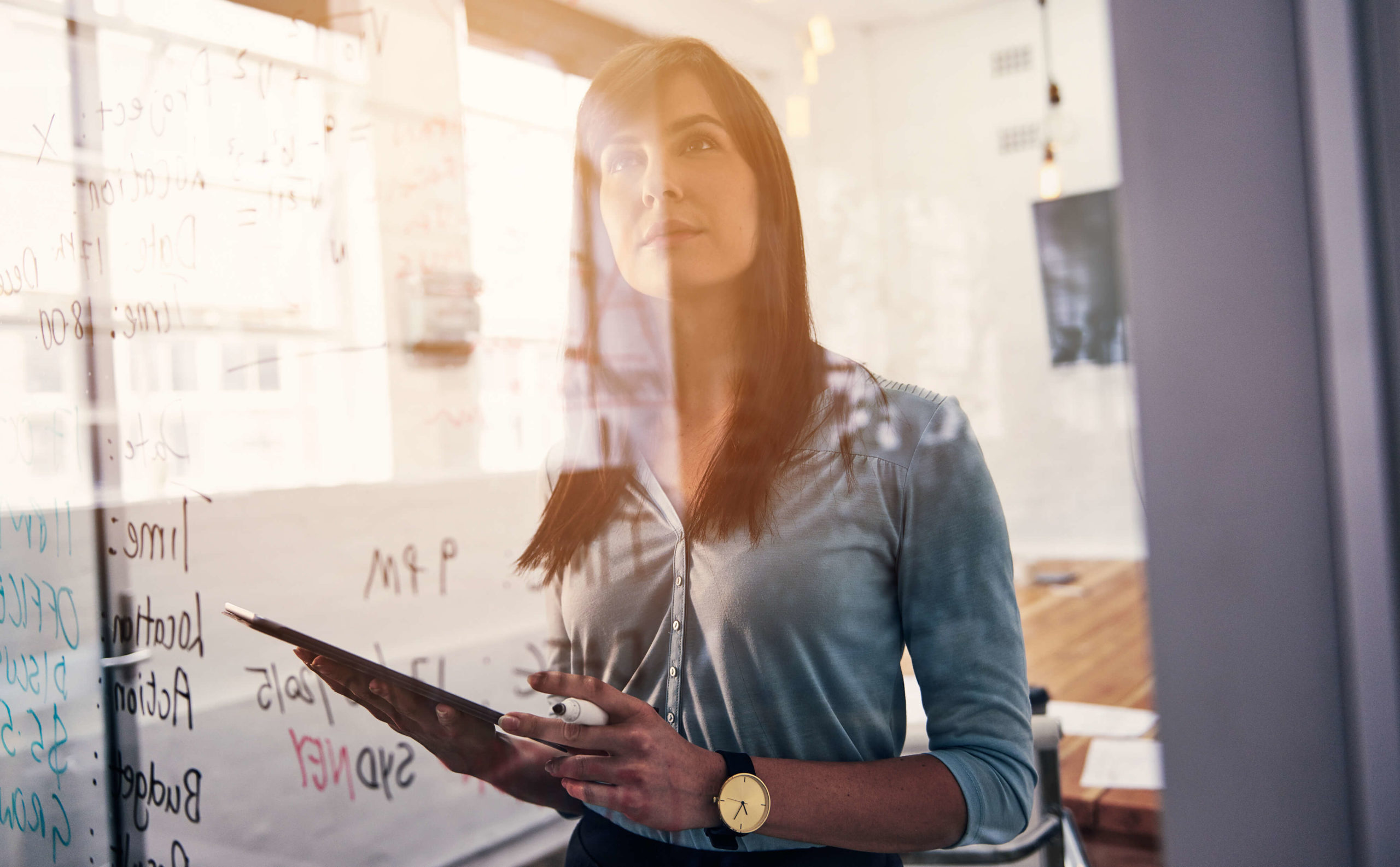 The American staff felt very disappointed — ­they felt like they had failed.  The results had fallen far short of the mark.  They ended up feeling resentful – they felt that they had been “set up to fail” by being given goals that could not be achieved. They were worried about the impact on their performance reviews, and their bonuses.

However, surprisingly, their Japanese colleagues did not seem to feel so perturbed about not achieving the goal.  They seemed satisfied that an effort had been made and the company had at least come close to reaching the goals.  They seemed more focused on looking ahead to how the company could do better the next year.  This attitude was quite puzzling to their American colleagues.  If it’s ok to not achieve goals, what’s the point of having them in the first place, they wondered.

This case study illustrates different ways of thinking that Japanese and Americans (as well as people in countries whose business practices have been influenced by the American style) have about goal-setting and goal achievement.

From the American perspective, goals should be realistic. Of course, Americans certainly love to “think big”, “aim high” and “dream no little dreams.”  There is an American cultural tendency to “dream the impossible dream” and make it happen.  However, this tends to apply to goals that individuals choose for themselves.  When it comes to goals set by their organizations, Americans’ sense of practicality tends to take over.  Thus, practical, achievable goals are preferred.

This doesn’t mean that Americans want easy goals that require no effort.  Some degree of difficulty is needed in order to make a goal relevant and motivating.  However, if goals are so difficult that they are impossible to achieve, they will serve as a de-motivator rather than a motivator.  From the American perspective, if something is obviously not possible, it’s a waste of time and energy to try to do it.  A too-difficult goal will make Americans feel angry and frustrated, and will cause them to view their company as unreasonable.

Another aspect of how Americans look at goals is how they tend to be used in performance management and compensation systems.  Typically in American companies, those systems will involve setting one or more goals for each employee, and their bonus will all or in part depend on whether those goals are achieved.  For such systems to be meaningful, the goals need to be achievable ones.  If the goals used are obviously not reachable, then employees will feel that they are not being given a reasonable chance to earn a bonus.

In contrast, in Japan goals are used to show employees a lofty vision, something to aspire to.  The higher and more difficult-to-achieve the goal is, the more people are inspired to try to make it happen.  There’s also something of a tradition in many Japanese companies of using extremely difficult goals to create a kind of crisis situation that causes the team to pull together and make extraordinary efforts. This is sometimes referred to with the Japanese term “koshi ni hi wo tsukeru” – to light a fire underneath someone.

In this setting, whether or not the goal is ultimately achieved is less important than how hard people tried to achieve it.  In other words, the effort is more highly prized than the actual full achievement of the goal.  Performance evaluation in Japanese companies tends to give greater emphasis to the effort component, known as “doryoku”, and American style systems that directly link goal achievement to compensation decisions are rare.  Japanese realize that as long as they work toward goals diligently, they will not be penalized if the goals are not always attained.

Another factor to consider is that in many cases, the goals for the U.S. operation are set by the parent company in Japan, so they inevitably be consistent with Japanese cultural norms.  It may be practically impossible for the management of the U.S. subsidiary to convince the parent company to alter these goals.

Obviously, if these underlying assumptions remain unexamined, it’s bound to lead to misunderstandings like the one described above. This kind of issue tends to be a recurring bone of contention at Japanese firms operating in the U.S.  Trying to choose between the two styles of goals may be simply too difficult because one side will always tend to feel uncomfortable with them.  If the goals chosen are realistic ones, the American managers may feel good about them, but Japanese will feel that they are lacking somehow.  If the goals chosen are unattainable ones, the same scenario described above will occur.

Thus, trying to use one set of goals with two very different ways of interpreting them is not a recipe for success and harmony.  The rancor surrounding the goals can detract from the effort to achieve them.

Based on my observation of this type of situation at various Japanese companies in the U.S., I’d like to suggest a different way of approaching this issue.  Rather than trying to use one set of goals to accomplish all the different things expected, I think Japanese firms should adopt two sets of goals rather than one, and use them in tandem. One set of goals would be challenging yet realistically achievable. Compensation systems and other internal management tools would be linked to achievement of these goals.  Then, at the same time establish a parallel set of goals would be established that is more idealistic and pie-in-the-sky.  These might be the goals that have been laid out by the Japanese parent company.  These more difficult goals will satisfy the Japanese need to have something noble to reach for, while showing Americans a further challenge beyond the more realistic goals.  This second set of goals could be called “stretch goals,” a concept that is familiar to Americans.

This is one example of establishing new and creative systems to help bridge the cultural barrier.  In situations like these, what’s needed is to understand what the different cultural frameworks are that determine how people interpret and use systems.  This can give the clues for how new systems can be created that work for both cultures.

GOALS IN JAPAN = RAISING THE BAR

IN JAPAN “EVERYONE PARTICIPATES”