Home / Free Resources  / Articles  / Stay away from irony with the Japanese 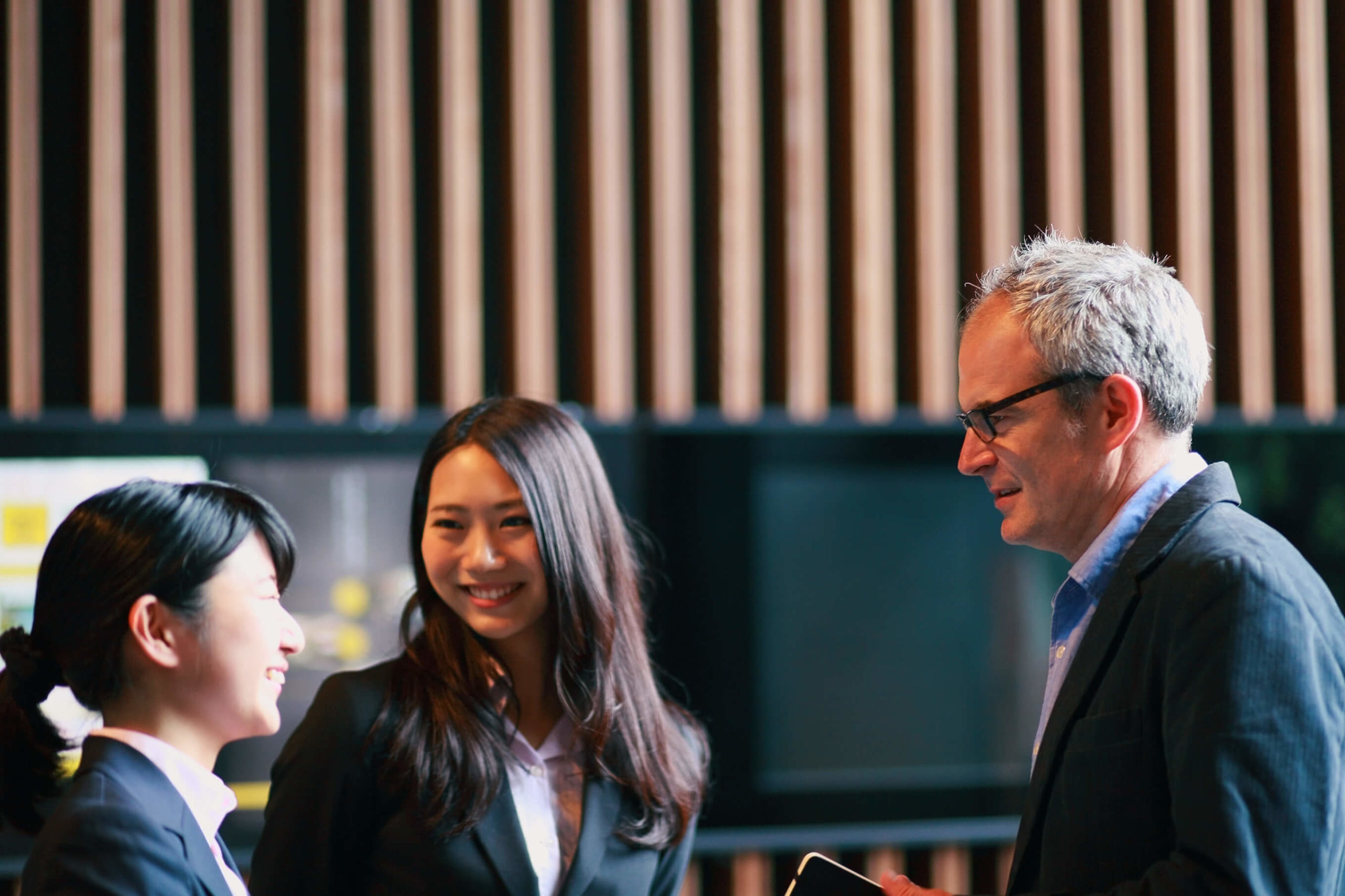 Stay away from irony with the Japanese

A couple of years ago, I worked with a Japanese company that manufactured high-tech devices. The products were designed by Americans with support from Japan. Towards the end of each project, the head office sent a team of highly skilled Japanese test engineers for a final check. Invariably, the American engineers complained that there were too many tests. One day Tanaka, the lead Japanese test engineer, found a bug embedded deep in the code. If released to the market, it would have caused a lot of embarrassment for the company. After hearing Tanaka’s report, Joe, the design engineer, was very impressed. To express his appreciation and thanks Joe exclaimed, “Boy, you sure are a troublemaker, aren’t you!” Tanaka came to me and complained, “Why is he calling me a troublemaker? He is insulting me!” I did what I could to explain that Americans sometimes say the opposite of what they mean, and that Joe really was appreciative, but Tanaka and the test team remained highly suspicious of the Americans.

Irony can be positive and playful, as Joe had intended. Other times it can dip into hostile sarcasm. In either case, using irony when communicating with the Japanese can be a very bad idea. Here’s why.

What is verbal irony?

The dictionary defines verbal irony as: “the intended meaning of a statement differs from the meaning that the words appear to express.” It would probably be very difficult to explain water to a fish, because water is all around it. In the same way, Americans are mostly unaware of using verbal irony because it is all around us. This is an ironic age in America. Turn on the television to a sitcom and count how many clever ironic statements characters make. They range from innocuous to extremely sarcastic and hostile. Are we a nation of wisecrackers because we see it all the time on TV, or is it the other way around?

Here are some everyday examples. “Great weather today” (it is pouring outside) or “Well we’re going to have a fun time driving home” (emergency construction on the interstate). Light, harmless banter. What if the stakes were higher? Here are some reasons why irony can backfire, and how to avoid it.

Japanese do not use irony to communicate

The Japanese excel at indirect communication, but they do it though extreme tact and understatement, rather than irony. When they listen to Americans, they are not expecting irony. They are expecting direct speech. In Japan, Americans have a reputation for being honest and straightforward. On our side, too, we Americans pride ourselves in “telling it like it is.” Knowing this, the Japanese tend to believe our words and are not looking for any hidden meaning. That is why “You are a troublemaker, aren’t you?” is so damaging. Why say it if you don’t really mean it? The Japanese don’t get that irony is supposed to be friendly or funny. This can lead to misunderstandings. If the Japanese are puzzled and don’t understand the intended meaning, that is a problem. If they “take it the wrong way” and get embarrassed or angry, that is a big problem.

The Japanese also have no concept of playing the devil’s advocate in a discussion. Why would anyone put a lot of effort into presenting an idea that even he or she doesn’t agree with? The Japanese decision-making process comes to a consensus while minimizing visible conflict, not by deliberately stirring the pot. It does not mean they aren’t taking potential opportunities and risks into consideration.

It goes without saying that the Japanese face many challenges in trying to understand what Americans are saying. When they are able piece together the words or phrases, they might miss the intonations that signal irony to native speakers. Take “Well, that’s a great idea!”, “Who is the genius who thought that one up?”or “We’re going to have a great time designing this one!” Americans are funny and ironic, but it does not translate well to the Japanese. Of course, saying “I’m not sure this is such a good idea,” “We need to talk to the person responsible for that” or “We have some concerns about this project” is not nearly so funny.

How can we tell when someone is being ironic?

Linguists say that in American English, non-ironic speech is pitched higher, while ironic speech is pitched lower. The difference can be subtle. Have you ever been unsure whether a statement is ironic? Have you ever asked “Are you serious?” If we don’t always get it right, how can we expect the Japanese to tell when we are serious or only kidding?

Many years ago, I traveled in England with an English friend. One day we were looking for a historic mill that he remembered from a school trip. Unfortunately we got lost, and we ended up in a lovely flower garden. A middle-aged man came up to us with a delighted look on his face. He said, “Oh, have you come to visit my garden?” I looked at my friend and said, “Oh isn’t that nice, he is going to show us his garden!” But my friend turned us around quickly, and we hurried out of there.

I did not understand that the man wanted us to get off his property. To my English friend it was crystal clear. But for me there was no low-pitched intonation that would have signaled irony. On the contrary the man had used an especially cheerful tone. In the same situation, an American would not even use irony. An American would say “Get out of my garden” or “This is private property.” I felt pretty stupid. What if I had stayed in his garden? The man’s English sounded friendly, but I missed his message completely.

Say what you mean

Above all, avoid using irony or sarcasm when expressing opposite opinions or commenting on a bad situation. Sarcasm is very damaging. What happens when you say “We’re going to have a great time designing this one!”? How does it differ from “We have some concerns about this project”? First, the sarcasm excludes the Japanese, since they will not know the real meaning, at least not initially, while the Americans enjoy a moment of solidarity. Second, sarcasm expresses us vs. them veiled hostility. Third, it rejects the plan outright, without leaving open the possibility that another check of the details might reveal its merits.

How do you get a negative point across, without resorting to sarcasm? Be positive and tactful. Express a desire to look objectively at the facts. Show a willingness to remain open-minded. Be the straight-talking American. Leave the sarcasm to the sitcoms.