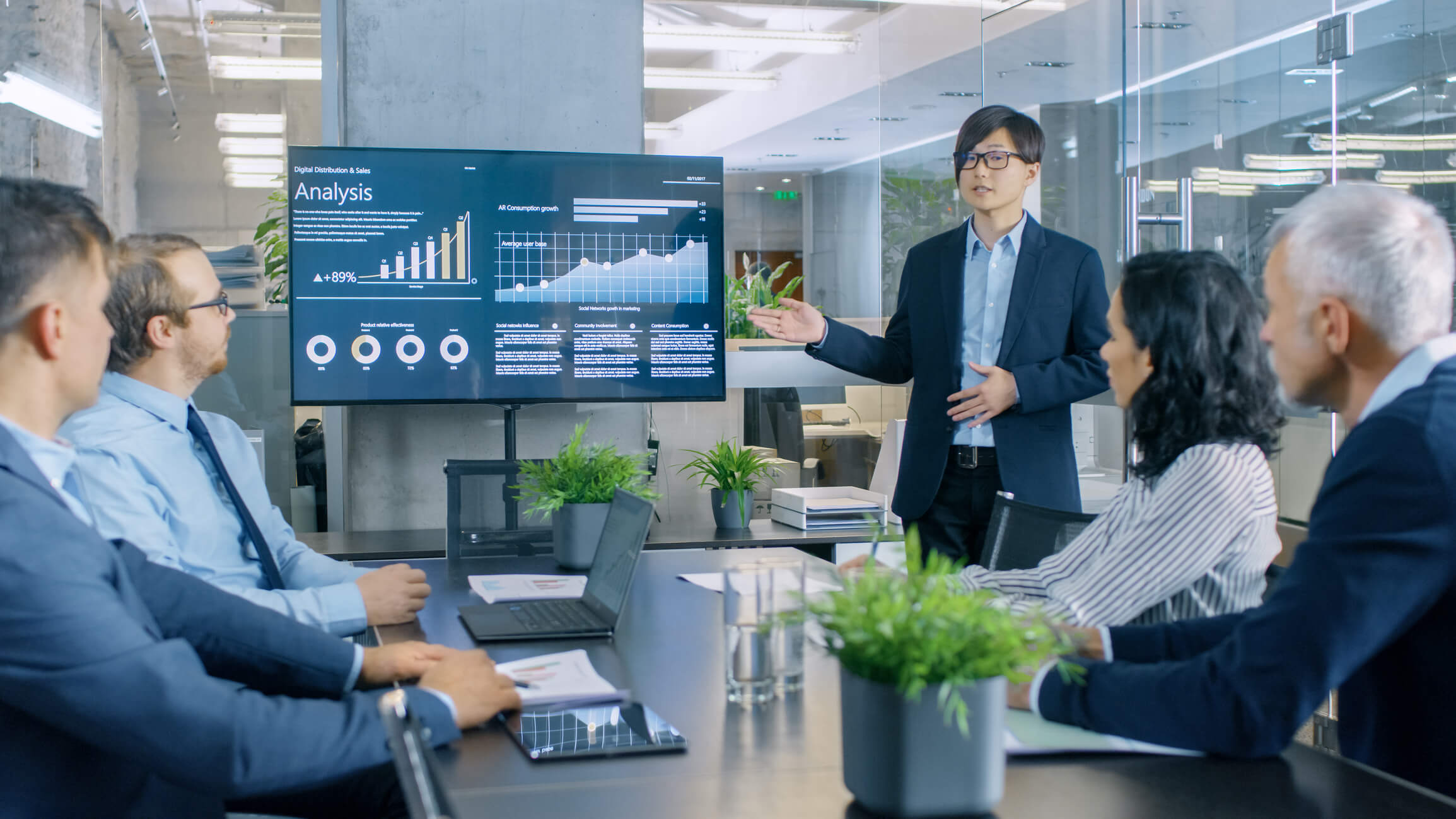 Strive to let your Japanese counterpart see what you mean

We’re just starting the process of selling our home and looking for a new house here in the UK, and I have been struck by how showing layouts of a house and listing its total floor space is still a relatively new trend in Britain. In Japan it would be unthinkable to give particulars of a house or flat without also providing a floor plan and an estimate of how many square meters or jo, number of tatami mats, the floor space is.

I don’t think this is just because land space is so precious in Japan. I think it is related to a general Japanese preference for visualisation over text. It’s well known that Toyota Motor Corp., for example, promotes problem visualisation in its factories. In other words, don’t just have an alarm that sounds or a printout that indicates a problem; make sure there is some visual control or graphic display of the problem.

Toyota also has a policy of using A3-size paper for its reports on problem solving or proposals, which have a visual storyline of interlinked boxes, that relieve people from having to read densely typed 20-page memos.

Visualisaton isn’t about oversimplifying problems; it is about condensing a problem and often conveying quite a lot of information or logic without spelling it all out in words. I think the ability to convey rich detail in a graphic form originates from the use of kanji, the Chinese ideograms that are sometimes obviously derived from the thing they are meant to represent – trees, mountains, rivers – or can be broken down into components which represent concepts from which a meaning can be deduced. For example “speech” plus “true” = “evidence”.

The preference for visualisation can lead to cross-cultural communication snafus. Japanese PowerPoint presentations have a tendency to be so densely packed with graphics full of tiny text that squinting Westerners start to yearn for white spaces and a maximum of five bullet points per slide. If you add an allergy to long paragraphs of English to a preference for visuals, it’s no wonder many lengthy English reports and emails are left unread by Japanese recipients.

It’s not just written communication where problems occur. Whilst Americans and the British may be happy to yak away in a teleconference, the chances are that Japanese person lost the thread way back, and is wondering what the canteen lunch special is.

So what to do? Obviously, when presenting an idea or showing a problem to Japanese people, try to use visuals – bar charts, pie charts and so on. Even trying to sketch your idea on a piece of paper or a whiteboard as you talk can be of help. I have heard that teleconferences that have a web based visual component – slides or a spreadsheet that can be pointed at – work much better when there are Japanese participants than pure voice or visuals of ‘talking heads’.

So, the next time you need to make a proposal to a Japanese person, see if you can draw it first.