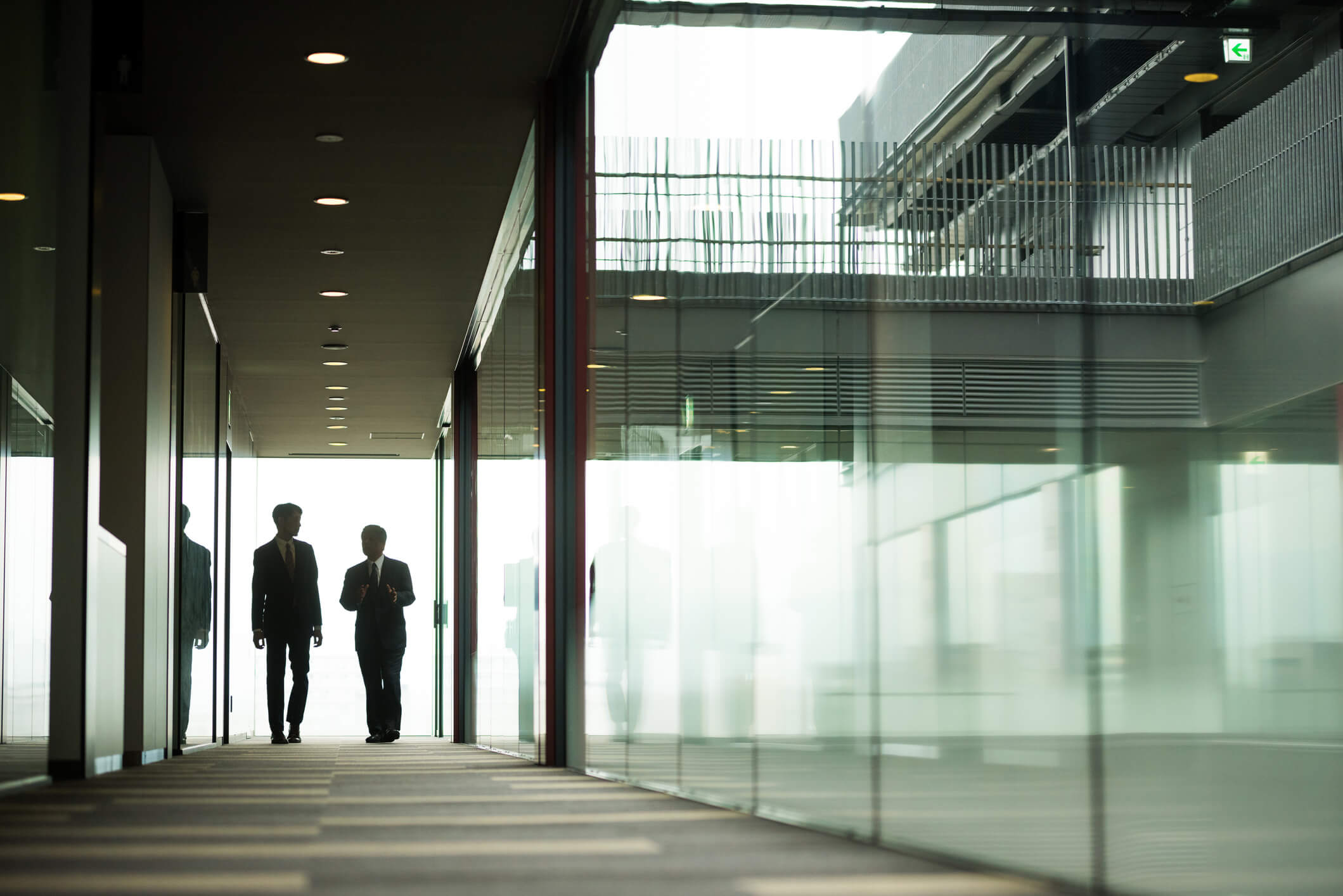 Try treating foreign acquisitions not as lodgers but adopted sons

There was a 33% drop in the number of overseas acquisitions by Japanese companies in the first quarter of 2013 compared to the previous year. I viewed this as a temporary blip because of the weakening yen. However, recently announced corporate reshuffles show that senior executives are being asked to step down early if they are perceived to have been responsible for the failure of major overseas acquisitions. So there may be an element of “once bitten, twice shy”. A quarterly survey of 148 leading Japanese companies by The Nikkei indicates there is still an appetite for acquisition. Of the executives polled, 42.6% said they wanted to acquire companies both domestically and abroad, with North America and Europe being the favoured overseas destinations.

One way these executives could do a better job of acquiring overseas companies is to be conscious of the fact that Japanese companies behave like traditional Japanese families – and adapt their acquisition and integration processes accordingly. For example, Japanese families, even to this day, adopt son-in-laws, who take on the family name and become the heir, especially if there is a family business at stake.

Japanese companies seem reluctant to use the “adopted son-in-law” model for their overseas acquisitions. Sometimes the acquisition is more like a marriage – a long courtship of holding an equity stake in a large foreign company and then a final consummation some years later. And like a marriage, this approach requires effort and commitment on both sides, through thick and thin, to build a new family, with a new set of values and customs.

A more prevalent model seems to be treating the acquired overseas company like a lodger in the house, rather than a member of the family. So long as the lodger behaves, with no loud music late at night, and pays the rent on time, they are left to their own devices.

Initially North American and European companies may welcome this approach. They are allowed to continue as before, with plenty of autonomy and not much interference. However, like a lodger, they start to feel isolated from the family activities, and wonder whether they should be looking to move out to better lodgings. Or they may hit financial difficulties and stop paying the rent, at which point the Japanese landlord cracks down hard.

When North American and European companies acquire other companies, some attention is at least nominally paid to the cultural aspects, but the main focus is on integration or imposition of systems, structures, policies and targets. The acquired company is usually left in no doubt as to how they are going to have to adapt to the new parent, well before the ink is dry on the purchase agreement.

If Japanese companies do not feel comfortable with this clinical approach, then a lot more thought needs to go into how exactly their new overseas subsidiary can be a true adopted son and heir – or spouse.

This article originally appeared in Nikkei Weekly in 2013.

JAPANESE COMPANIES AND THE GLASS CEILING