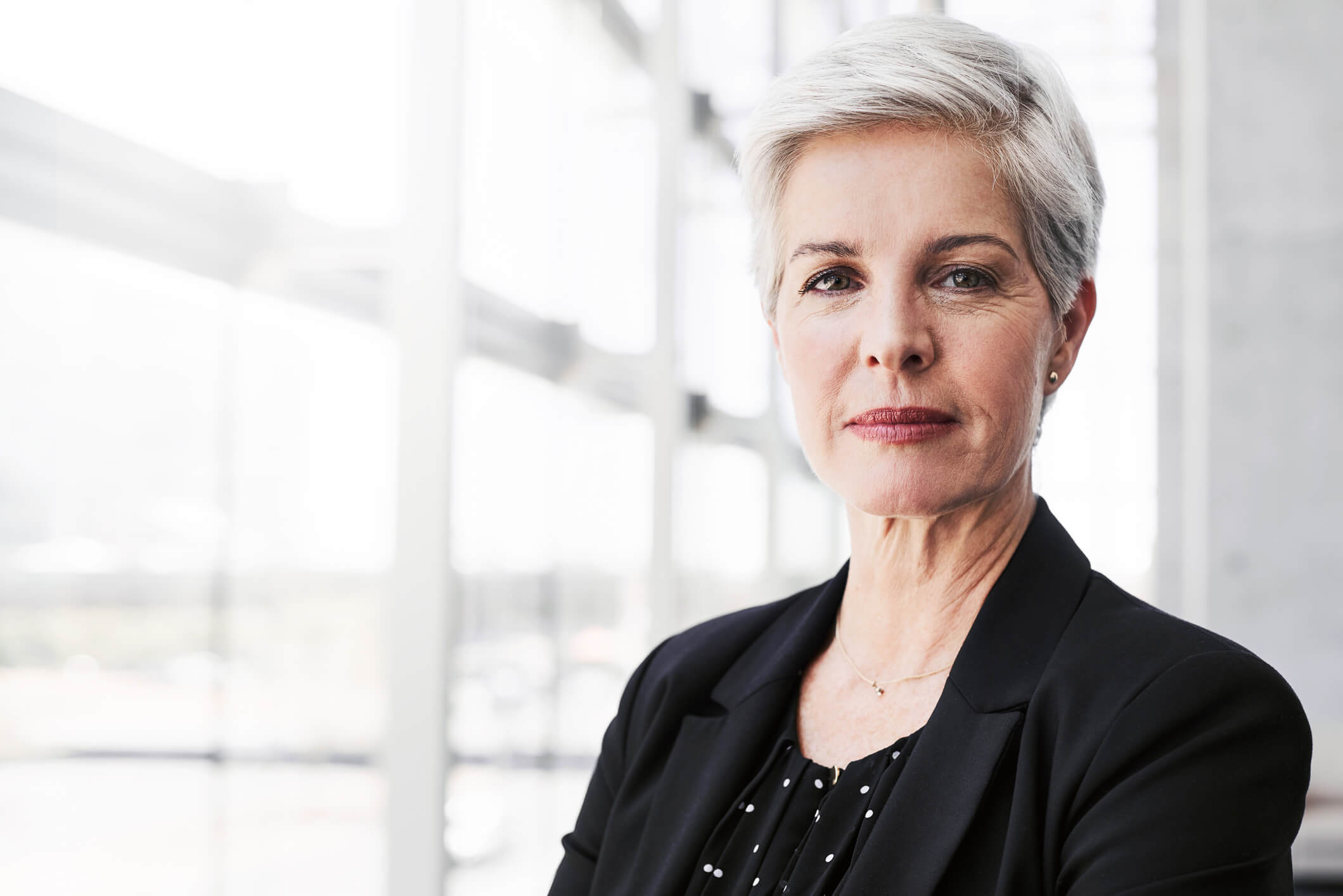 Japanese companies and the glass ceiling

An American company had recently been acquired by a Japanese firm.  The American company, as is common in the United States, has many women who are in key roles.  After the acquisition, some of those women began to be concerned. They had heard that in Japan, women do not have the same role in the workplace as women in the United States. They started to become concerned about how they would be treated by the Japanese men at their new parent company. Would they be taken seriously? Would they have the same opportunities to get ahead in the company that they had enjoyed previously?  In other words, would things somehow change, meaning a step backwards for the women in the company? They were quite worried.

As Japanese companies have increased their M&A activity in the U.S. recently, I have been hearing these kinds of concerns from American women frequently lately.  And indeed this is something that has been an ongoing issue, as unfortunately Japanese firms have a negative image in the United States when it comes to the treatment of women in the workplace.

What’s the origin of that negative image? In part it’s due to the difference between the percentage of women in management positions in Japan vs. the U.S. — 9% vs. 43%.  Americans look at this number and assume that it’s purely evidence of discrimination, without realizing that it also reflects societal differences such as poor availability of childcare, rigid personnel structures, and values that emphasize women staying at home with their children.

Compounding this is the fact that Japanese companies have made headlines in the U.S. for sexual harassment and discrimination lawsuits.  And many of the books available about Japanese business were written years ago during the bubble period, and warn western women that they are likely to have a lot of difficulty doing business with the Japanese.

These kinds of attitudes can make for an uphill battle for Japanese companies doing business in the U.S. and other countries where concern about equal opportunity for women in the workplace is high.  So what can Japanese companies do?  Pay more attention to addressing the factors that might be preventing women from getting ahead in their organizations.

This is a complicated topic, not easily solved with just one action. Efforts need to be multi-faceted, and include actions such as training for managers on how to encourage female subordinates, efforts to address work-life balance including flextime, work-at-home options, and on-site daycare centers, and special training and mentoring programs for female employees. In Japan, specific attention needs to be paid to the issues such as daycare availability, the pressure to spend long hours at the office, and the need for systems to make it possible for women to return to their jobs after taking time off to spend with their children.

Studies have shown that companies that have a higher representation of women in management ranks are more profitable and have higher employee productivity. So breaking down the glass ceiling isn’t just something that companies should do in order to be good corporate citizens or to avoid lawsuits, criticism and image problems abroad, it’s also a way to help the company be more successful.

WOMEN WORKING WITH THE JAPANESE