Home / Free Resources  / Articles  / What are companies for? 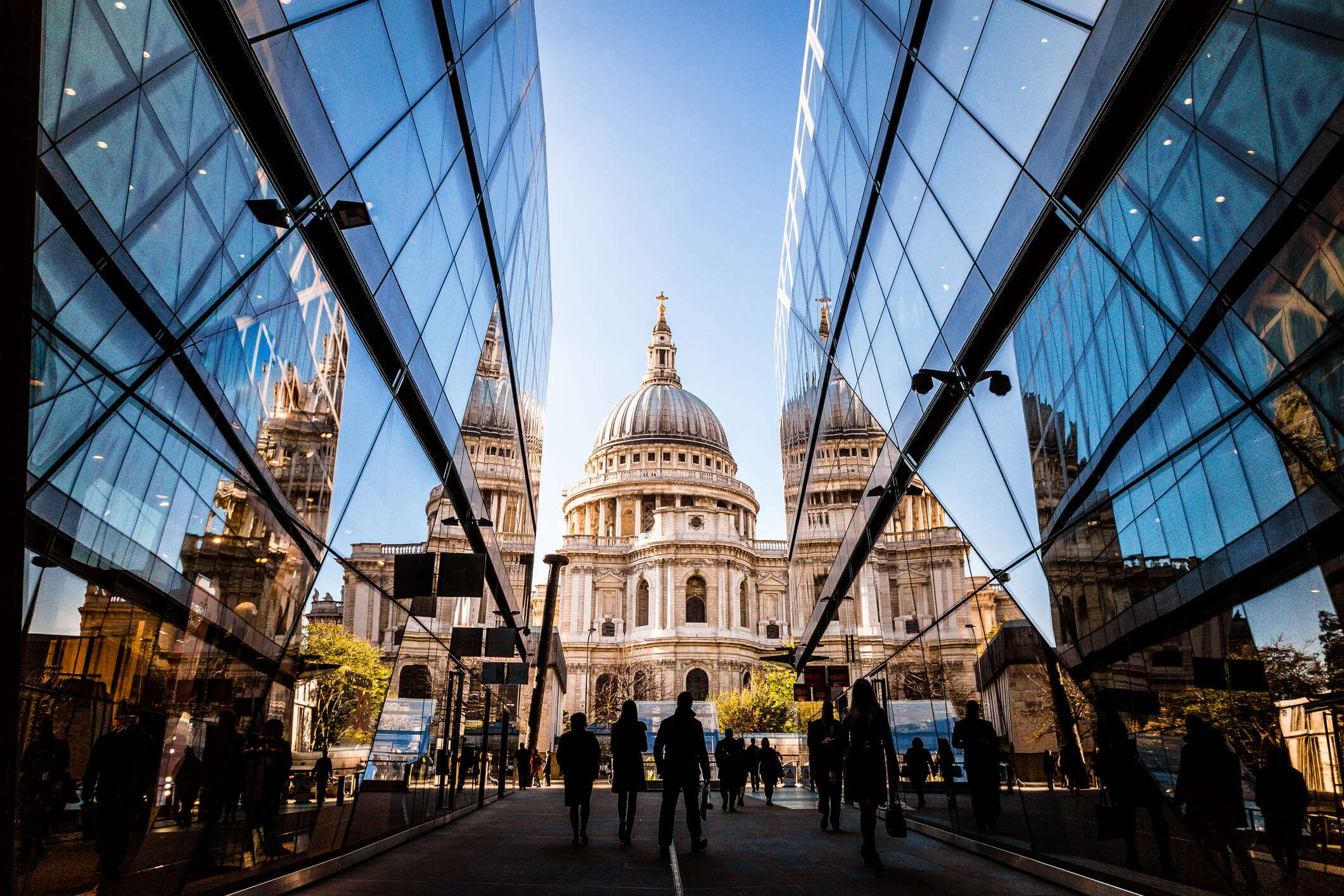 What are companies for?

I mentioned in my previous article on customer service that
there were multiple reasons for the differences in customer service
between Japan and the UK and that these reasons could be traced back to
different features in Japanese and British corporate cultures.

The first aspect I would like to look at is kigyou rinen
(the mission of a company) and the historical beginnings of Japanese
and British companies. As is well known, the Industrial Revolution
started in the UK, but being first has not necessarily meant the UK got
the best (London Underground rail would be one example). In fact we
often ended up making lots of mistakes that others can then learn from.


An awareness of the social problems that arose from the
Industrial Revolution in the UK is still strong in British people’s
mentality. We tend to think of company owners as rich “fat cat”
capitalists, ruining our green countryside with their “dark satanic
mills” (from the famous British hymn, Jerusalem) and exploiting their
workers, without any care as to their living conditions and health.

Japan’s later industrial revolution had its social problems
too, but there were other strong forces, such as the urge to modernize
Japan, and to be equal to Western nations in industrial and military power.

The rinen or mission of Japanese companies that matured in the late 19th
century reflect the idea that companies should be for the benefit of the
nation, and this mission continued through to companies such as
Matsushita, founded in the early 20th century, with “national service
through industry” in its Seven Principles. Then after the Second World
War, there was the amazing “Japanese Economic Miracle” where the whole
nation worked so hard to bring Japan back to being a leading industrial
nation. Again, companies founded around then, such as Honda, very much
emphasised the happiness of its workers and the company’s social
obligation.

If you look at the UK’s post-industrial companies and their
corporate mission statements, you do not see much about contributing to
society or the happiness of workers – until recently, when Corporate
Social Responsibility became fashionable. Working class pride collapsed
when traditional industries were demolished in the 1970s and 1980s, and
people lost any faith in companies as caring employers thanks to the
mass redundancies that happened around then. The service sector jobs
that were meant to replace the jobs lost in mining, steel and
engineering are seen as demeaning “McJobs” and very insecure.

In Anglo Saxon capitalism, companies are meant to be
shareholder oriented – profitability and returns to shareholders are the
only goal. Unlike Japan’s stakeholder oriented companies, where the
stakeholders are employees, customers and society, and shareholders come
a low fourth in priority. Consequently, when a customer in the UK is
facing a service sector employee, he is usually facing 150 years of
class resentment, a loss of pride in manual labour and no sense that the
company that person is working for has any care for their well being or
duty to the customer or society as a whole. There are some exceptions
to this, and I will investigate these in my next article.