Home / Free Resources  / Articles  / (Video) So, What is Monozukuri Actually? 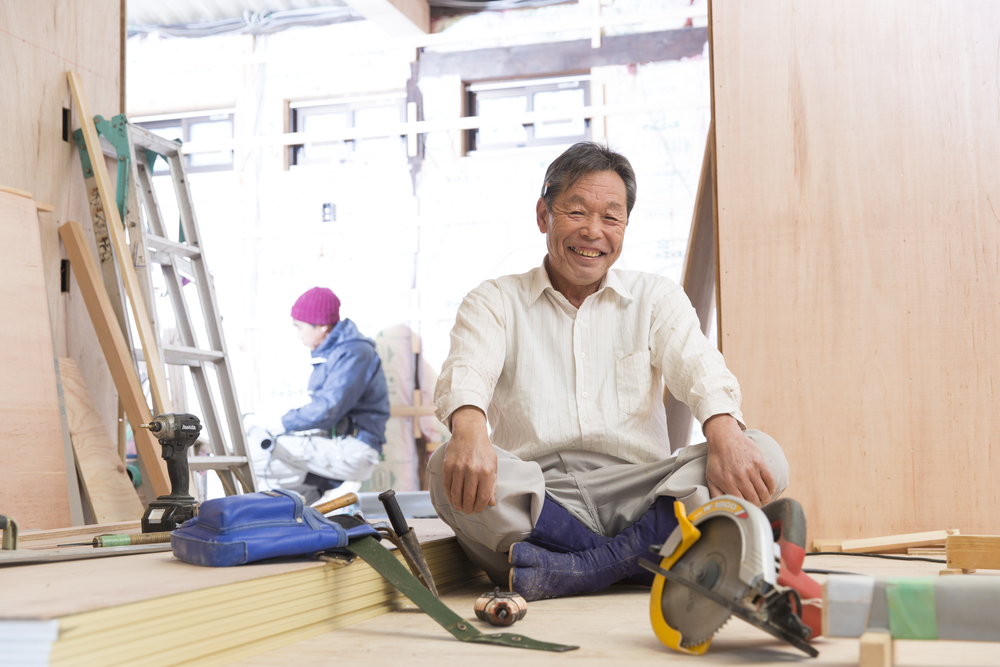 (Video) So, What is Monozukuri Actually?

Monozukuri is one of those well-known and often used Japanese words among people from outside of Japan. But what many of those people may not understand is that Monozukuri has several meanings and even more connotations that don’t quite translate into other languages.

So, what is Monozukuri actually?

First, it is a compound consisting of two words, the first one is Mono meaning ‘things’ and the second one is Tsukuri which means ‘To make’ or ‘To produce’. Together, it becomes Monozukuri, and so it is ‘To make and produce things,’ and is often just translated as ‘Manufacturing’. But Monozukuri actually means much more than that.

Historically, the concept comes from the craftsmanship ethic, which is about profound knowledge, high skills, and a lot of passion for one’s own work and the resulting product – together with constant efforts to get closer to perfection. This striving for perfection is highly valued in Japanese society, not only in traditional handicrafts but in the manufacturing of consumer products or within the car industry, for example as well.

It applies to any high-quality product that has added value for the customer. If something is considered to be Ii Monozukuri – ‘Well manufactured’ – then the three aspects of making things – which are the art, the science, and the craft of making things – are seen in this product and very much appreciated.

In the late 90’s, Monozukuri became a buzzword within industries, and in the media it embodied the spirit and history of Japanese manufacturing. For the past 15 years it has often been used to talk about the Toyota Production System, known as Lean Management or Lean Manufacturing in the West. And especially in this context, the aspect of craftsmanship is very important because Lean Management is not only about improving processes what concern materials, machines, the supply chain, and so on – it is also about the craftsman, the Takumi, whose level of experience and skill is vital for the value of any improvement.

Toyota puts it as this: Monozukuri ha Hitozukuri kara, ‘Making things starts with making people’. Only if people are seen as the most important factor within a production system, and are given appropriate care, and are able to work in an environment where learning and development are encouraged, then is it possible for them to become real Takumi, real craftsmen.

So, Monozukuri refers to a mindset that is centred on human work and the continuous improvement of it. Monozukuri is the art, the science, and the craft of making things.