Home / Free Resources  / Articles  / (Video) So, What is Ikigai Actually? 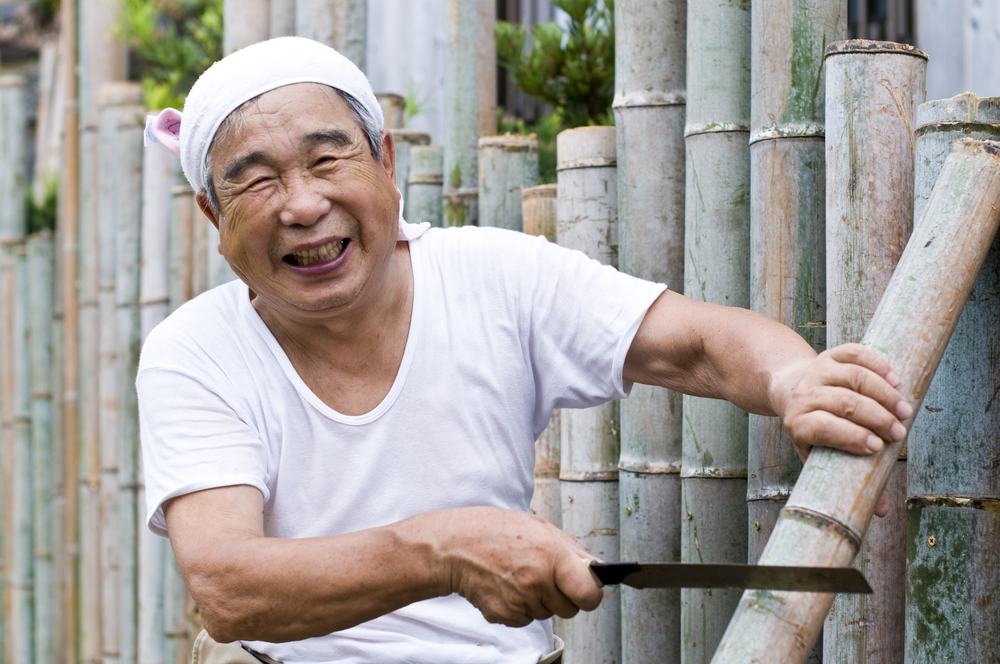 (Video) So, What is Ikigai Actually?

One word frequently comes up when talking about Japanese business culture is the word ‘Ikigai’. But looking this word up, all that can be found are diagrams and graphics telling you to ‘find your purpose’. The way these diagrams are presented can be misleading and not tell you what Ikigai really means in Japanese.

So, what is Ikigai actually?

Let’s take a closer look at the word Ikigai. First of all, we’re going to have to break it up into two parts. The first one is ‘Iki’ deriving from the verb 生き  ‘To live’. The second part is ‘Kai’, and when used as a compound word it changes its sound to ‘Gai’, so, ‘Iki-gai’.

Now you probably have seen a lot of articles about this word on the internet and the word is usually translated as ‘Life purpose’. I personally prefer the word ‘Value’ or ‘Worth’ than ‘Purpose’ because if you use the word ‘Purpose’ it seems that there’s a lot of pressure on you.

So the main conception there is when Westerners use the word ‘Ikigai’ is that it seems that there is one and only Ikigai that you’re going to look for all your life or with the help of a certified Ikigai coach, when really in Japanese it can be used in the plural form. There are very few marks of the plural form in Japanese,  so it can mean one or multiple. In Japanese, it seems that people can have multiple Ikigai throughout their life, even at the same time,  and it’s not necessarily something that you are going to find but rather something that happens or that you feel that makes your life for the better and something that you enjoy.

In Japanese, the word has two ways of being used; it can refer to something or someone or an activity, so you have an Ikigai and you can exactly say what it is.  It can also refer to a state of being or a state of mind, so oftentimes Japanese people will use the expression ‘I feel Ikigai’, meaning, ‘I feel my life is worth living, I feel I belong here, I feel motivated to live.’

All Ikigai is, is this little spark in the morning that gets you going.