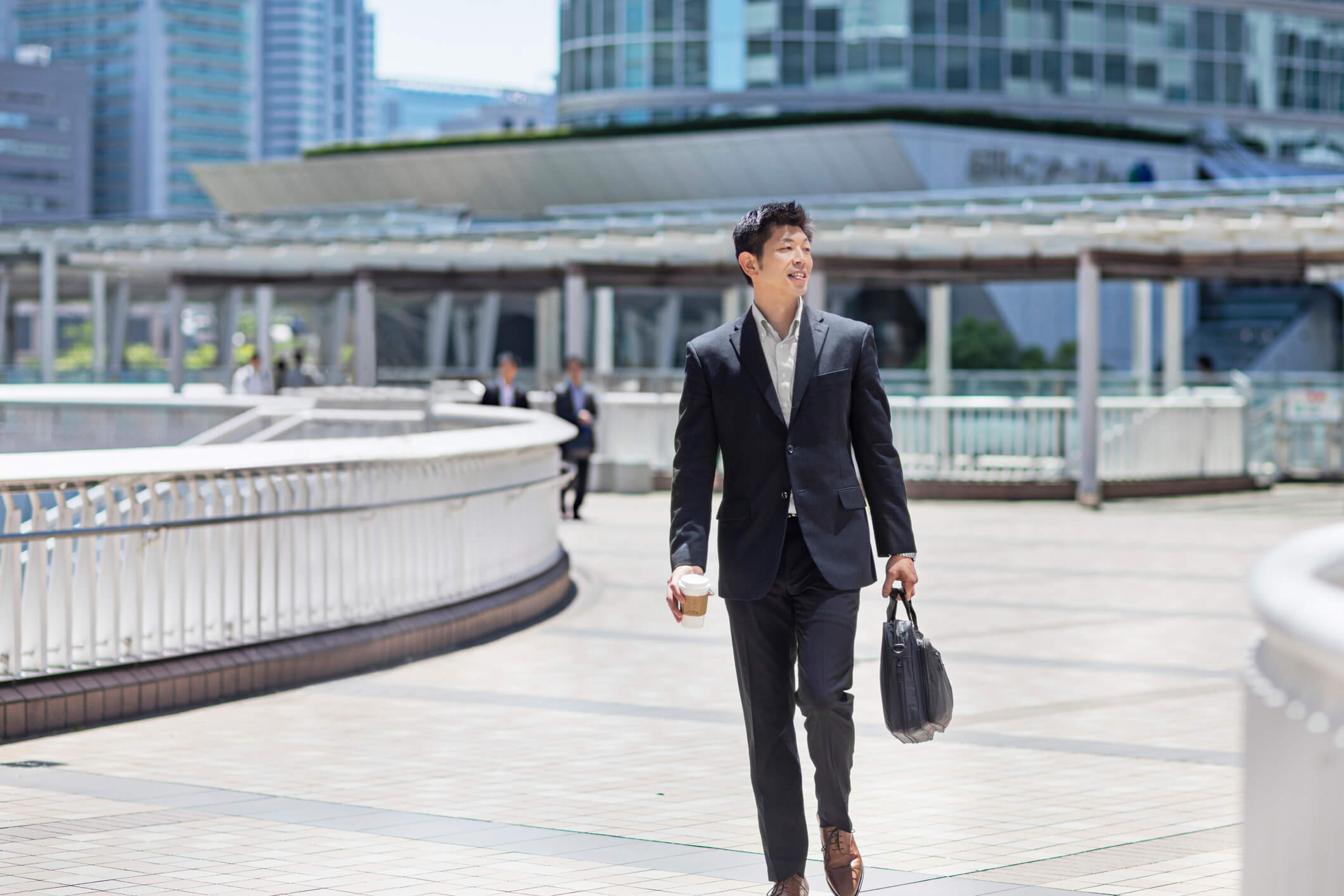 What it really means to lose your laptop in Japan

Losing your company laptop can be a really big deal in corporate Japan. In one company I know, depending on the seriousness (how it happened, what kind of data was lost), the punishment ranges from pay cuts to demotion. The errant employee’s line manager may receive a similar penalty. And just to rub it in, the employee and the manager both get named and shamed in the HR bulletins circulated to all employees.

The information technology support team at this company’s UK subsidiary was approving of this policy, albeit half-jokingly. While sympathetic to the occasional accident or lapse, they were appalled by how badly people looked after their company laptops in terms of hygiene and care. They cited the case of one employee who had lost his laptop in a pub – three times.

There is no penalty in the UK subsidiary, other than the damage to professional pride and the inconvenience caused. Laptops are heavily encrypted, and as soon as a device is reported missing, the ability of the device to connect to the intranet is disabled. In terms of monetary loss, most laptops are written off quickly from the balance sheets anyway.

Perhaps then the strict policy in Japan is not due solely to concrete concerns about security and financial loss, but more due to fears of reputational loss. In Japan the laptop may well be handed in, but probably to the police, or directly to the company concerned, so quite a few people will get to hear about it, at worst even the media or a customer.

An employee of a famous Japanese company is like a member of a family. If they do something wrong in public, the whole family looks bad for not having brought up their children properly. Older brothers or sisters (the line managers) are scolded for not keeping a better eye on their younger siblings. The symbolic punishment is to have pocket money taken away for a few weeks but the real punishment is the damage done to your reputation within the family – being known as the careless one, or the stupid one, who let the family down.

The UK IT support team and I speculated as to how the “bring your own device” trend might impact the way people treat their laptops. If it is your own computer, tablet or mobile phone, paid for with your own money, then maybe you will treat it with more care.

But I get the impression that big-name brand companies in Japan are reluctant to accept flexible practices such as working from home, and “bring your own device” is not going to help. Even with the best security and encryption, the reputational damage of an employee losing a laptop that might contain confidential customer data is too severe to risk.

To use the family analogy again, even if the son bought the football with his own money, and it only hit the neighbour’s window without breaking it, the neighbour is still going to complain.