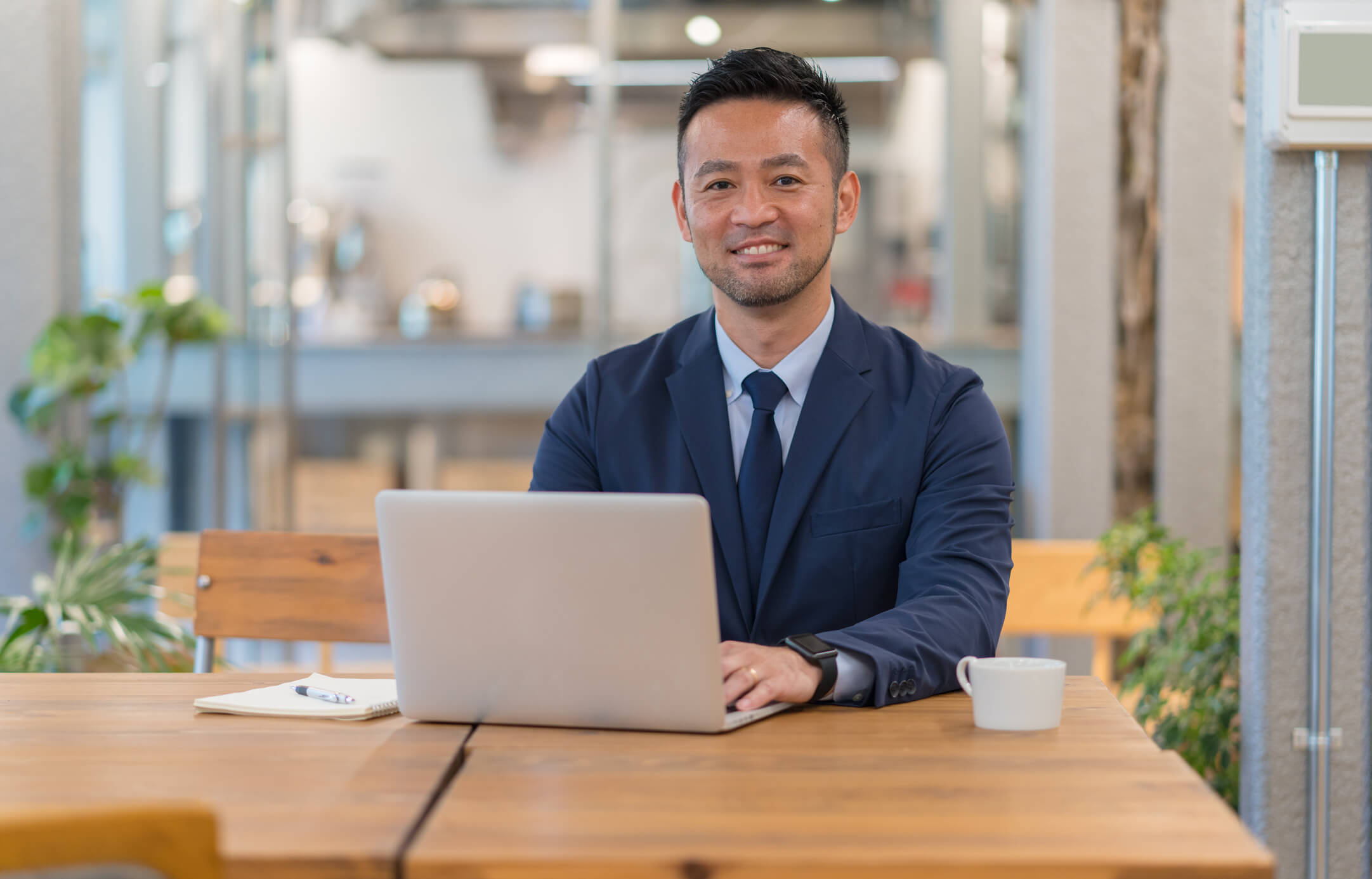 Cultural differences in the workplace can have a dramatic effect on a subordinates self-worth.  Americans who can check their ego at the door, will have a better chance of working harmoniously with their Japanese supervisors and coworkers.

You’ve turned in your wonderful report or beautiful engineering plan to your Japanese boss – and instead of positive feedback, what you get back is what you turned in, covered with red ink denoting extensive revisions!  This is a common and shocking experience for Americans working with Japanese.  From an American point of view, it feels very strange to have one’s boss make extensive changes to one’s work.  It feels insulting, and after it’s been revised it feels less like one’s own work.

However, Japanese see this differently.  They do not view an individual’s work as their individual product and reflection solely on their individual performance.  Instead, everything a person works on is the product of their work group, and reflects on that group.  Thus, as part of the work group, a boss may change the content of a subordinate’s work product. Furthermore, a Japanese supervisor will be held accountable for the content of their subordinate’s work, and thus will be motivated to revise it as necessary to ensure that he is in agreement with it.  In Japan, a subordinate would not consider his supervisor making changes to his work to be insulting at all.  There is not the same sense of personal ownership of work product.

Another reason that Japanese often make changes to a subordinates’ work is that they view it as a training tool.  In Japan, training is often done through a process called minarai (learning by watching).  The expert shows how something should be done, and the student watches and imitates it.  The expert then corrects any mistakes in what the student does.  Making changes to a subordinate’s work is a Japanese manager’s way of showing how something should be done, and of correcting him.  Rather than just implementing these changes, in Japan a subordinate is expected to carefully study what his supervisor has done, learn from it, and drawn on those lessons the next time.  In other words, if a change is made to your work this time, the next time you are expected to demonstrate that you have absorbed the lesson from it.

The layout of the typical Japanese office makes it quite natural for workers and supervisors to collaborate very closely on projects, so that the end product is a joint effort.  When there are no walls and your desk is rammed right up against that of your boss, or at most a few feet away, it’s very easy to casually ask him or her a question, get their input, or ask them to review a portion of your work.  Japanese refer to this as horenso and feel uncomfortable when their American subordinates do not do it.

Horenso is an abbreviation for the words hokoku (report), renraku (touch base) and sodan (discuss).  This is a working technique that most Japanese learn when they are fresh college graduates, as a standard part of new employee training.  Many Japanese are shocked to learn that this technique is not taught or practiced in the U.S., and Japanese managers who participate in my seminars frequently decry the lack of horenso by their American staff.  “Why don’t my staff come to me and let me know how they are doing and if they have any questions?  I always feel like I am in the dark about their progress” is a frequent refrain of Japanese who manage Americans.   The typical “works well independently” work style of Americans, in which we work on something without many questions or status reports mid-stream, and then present our completed project with a flourish, is foreign to most Japanese managers and tends to make them nervous.

As typically conducted by Japanese, horenso is a complicated dance.  It starts with the supervisor giving some instruction to the subordinate, but not nearly in as much detail as would be typical in an American environment.  The subordinate then gathers their thoughts and questions, and before actually starting the work, then checks in with the supervisor to let them know the direction they plan to go and to get their okay and input.  The subordinate will next create a first draft or outline, and again run it by their supervisor.  And so on, at every key step in the process the subordinate will seek out the supervisor to let them know how they are progressing and to get his opinion.  By the time that the project is completed, the supervisor has been informed at every step of the way, and is completely comfortable with the content.  There is no surprise for him when the subordinate turns in the finished product.  Some Americans hear this description and think that it sounds like a lot of wasted time, but from the Japanese perspective it is more efficient because it prevents the subordinate from going off in the wrong direction and spending time on things that the supervisor is not comfortable with.

In contrast, American supervisors tend to give a lot more upfront instruction, and then expect their subordinates to “take the ball and run with it” and “work well independently” – in other words, to go and get the job done without asking a lot of questions.  In the American context, if a subordinate would try to do something like horenso, their manager would be likely to think that they were incompetent and needed too much hand-holding.

What typically happens when Americans and Japanese work together is that the American subordinate takes the slim initial direction from their Japanese supervisor, and then goes off and works very hard to complete the project.  Having put it in what he believes to be final form, he then submits it to the Japanese supervisor.   However, most Japanese supervisors assume that at this point, they are at the first checking-in point of the horenso process, and make a large number of suggestions and requests for revision.  The American subordinate is then crestfallen, because they take this as a criticism of their work.  Meanwhile, the Japanese has been wondering why the American subordinate went so far through the process before checking in.  He may also wonder why the work he has been presented with seems rather different from what he was expecting.

If you do horenso with your Japanese manager, you can achieve more effective communication and a more efficient flow of your work together.

HOW TO COPE WITH A MICROMANAGING JAPANESE BOSS