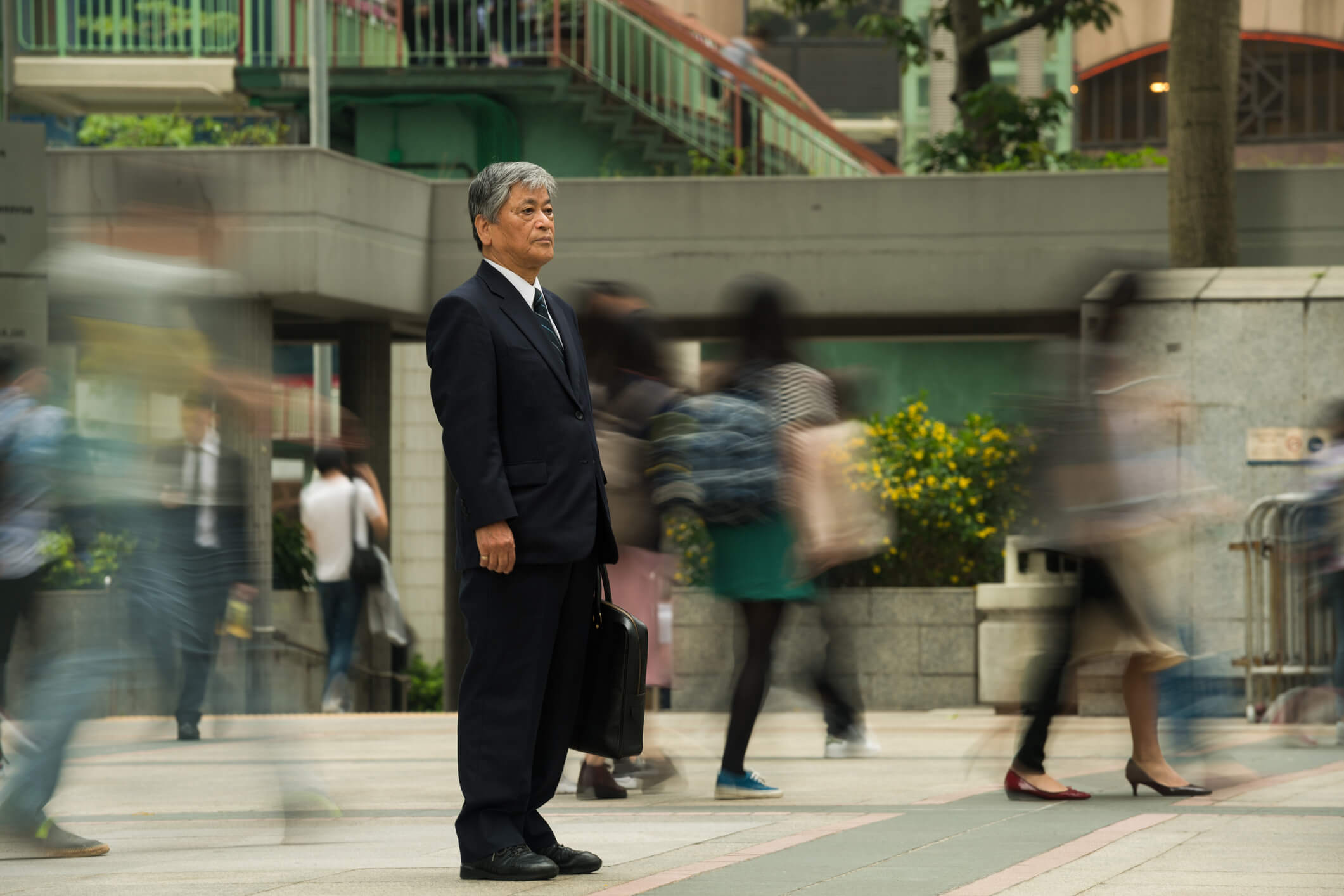 What to do with the window gazing tribe

I visited Japan for the first time in a year and a half at the end of last year.  I try to go to Japan once a year, each time looking out for subtle changes in a country I have been visiting or living in for the past forty years.

This time I felt some of the “genki” (a useful Japanese word meaning energy and health) had come back, compared to visits in 2011 and 2012 when there seemed to be a general atmosphere of depression.

However I also felt Tokyo had slowed down.  There were visibly more elderly people, but also the younger people moved more slowly, partly as they were gazing into their smartphones as they walked.

Japan’s “yasashisa” (gentleness) and rich cultural life make it a great place to grow old. Of course I realise that it is the current generation of retirees who have it the best  – a decent pension and healthier, longer lives in which to enjoy it.

My generation, both in Japan and many European countries, face the prospect of not being able to retire until we are 70.  So we have at least another 20 years of working life ahead of us.  In Europe it is now illegal for employers to discriminate on the grounds of age, and the default retirement age of 65 has been phased out in the UK.

Europeans reaching their fifties will not be able to afford to retire early as previously.  But if they cling on to their jobs they are made to feel like they are blocking the way for younger people and are vulnerable to redundancy programmes.

It is hard to get a job in another company once you are over fifty – and there is also a question of motivation.  The prospect of another 20 years doing the same thing – particularly if it is a “gemba” (shopfloor) type, active, high pressure job, is not appealing.   The second half of a working life should be more about reflecting on acquired knowledge and skills and handing them on to the next generation.

I’m not sure the initiatives taken in Japan since the 1990s to deal with this – such as kata tataki (literally “shoulder tapping” where employees in their late 40s are forcefully offered very early retirement) and madogiwazoku (the window tribe – people who have been given a seat by the window and no real job to do) really worked.  It was not only disheartening for those directly impacted, but also for the younger generation, who have reacted by becoming more risk averse.  They want lifetime employment, but don’t see the point of being ambitious or taking risks such as working abroad.

A better way might be to help people in the second half of their working life find ways of capturing their accumulated knowledge and skills and transmitting them to the younger generation in Japan – through teaching rather than as a manager.

Locally hired employees and managers in overseas acquisitions would also welcome having an appointed mentor to help them feel more connected to Japan headquarters and understand the corporate culture and processes.  If Japan could refresh its traditions of sempai/kohai (mentoring of juniors by seniors) and apprenticeship for the 21st century, I believe it could be a pioneer in developing a humane but productive ageing society.

This article originally appeared in the Teikoku Databank News