Home / Free Resources  / Articles  / When Japanese say “We must confirm”—what does this mean? 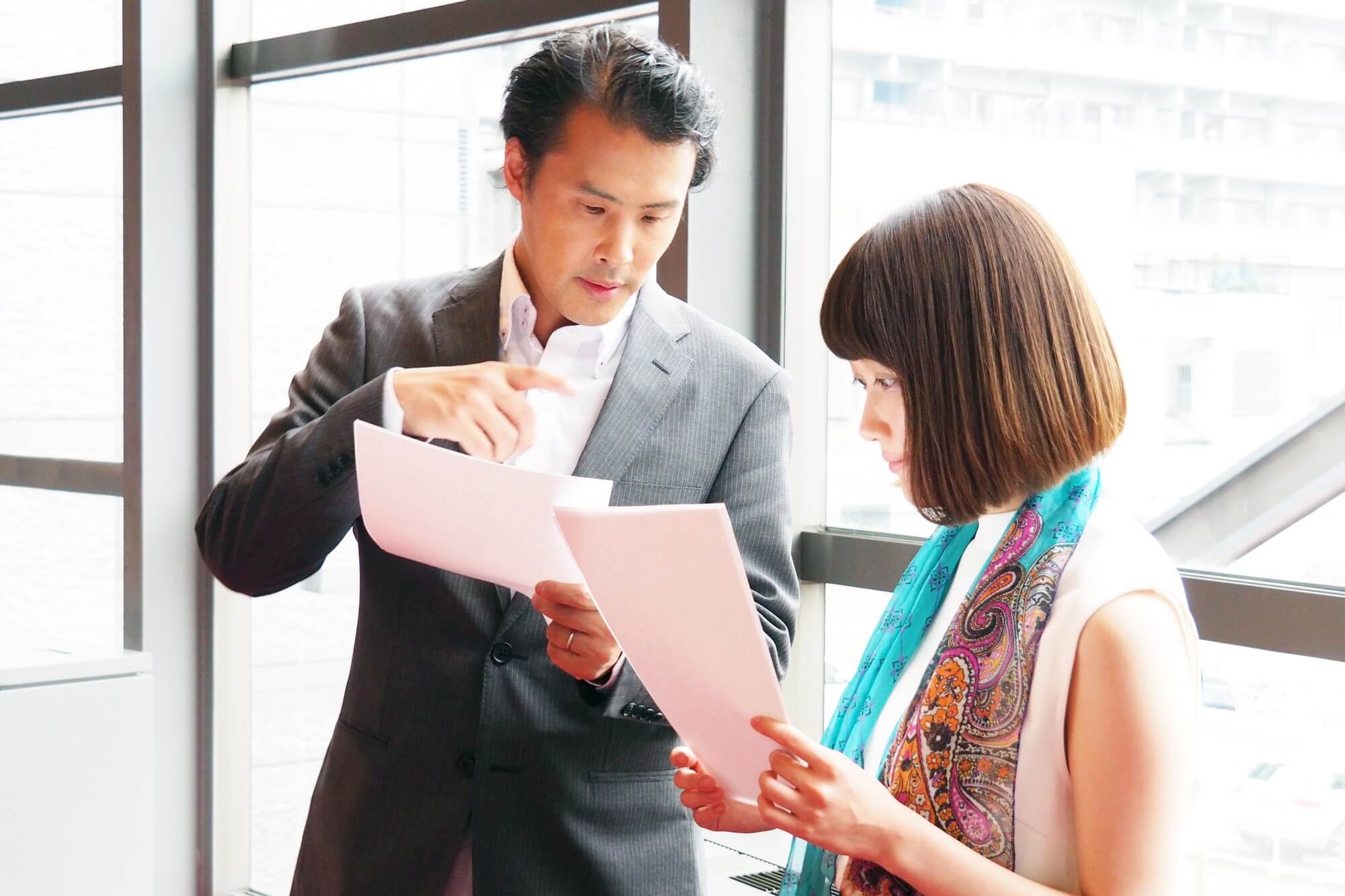 When Japanese say “We must confirm”—what does this mean?

The other day I was with some Americans who worked in various Japanese companies with branches in the U.S. The talk turned to puzzling expressions that the Japanese used in the office. The Japanese they work with spoke good English, but sometimes what they said was unclear to the Americans. They all agreed that one of the most confusing expressions was “We must confirm on the Japan side.” Another was “We must study.”

“Confirm what? What exactly are they confirming?” Fred asked. “Confirm with whom? The home office, the customer?” Joe added. Bill asked, “Why study? I thought it was already decided! How are we supposed to figure out what they mean?”

Indeed, what does it mean when Japanese tell you “We must confirm” or “We must study”? After our conversation, I thought about how these expressions might be misunderstood, and what to do if the meaning is not clear.

More than just the literal meaning

“Confirm” is usually a translation of the word “kakunin” (確認). The dictionary lists several main definitions for kakunin: verify, certify, confirm and validate. “Study” is usually from “kentou” (検討), meaning,” study, review and discuss. “Must” is probably a direct translation of “hitsuyou desu” (必要です). It certainly can mean “must,” but in this case Japanese colleagues might mean something more like “I think it would be a good idea for the Japan side to look into” or “this is something that the Japan side should check.” Your Japanese colleagues probably have a pretty good command of English, but they may not be aware of the nuances a seemingly simple sentence such as “We must confirm” may have for Americans. And they just cannot come up with a perfect expression that would explain exactly what they mean.

Why “confirm” or “study” in Japan

We might feel uncomfortable or offended by the idea that our work “must be” verified or studied by third parties in Japan. Don’t they trust our knowledge and expertise? On the contrary. Any idea or proposal that has any potential will be reviewed in Japan. No individual’s information, opinion, data or idea, no matter how brilliant, will be acted upon without confirmation. This is an essential part of the decision-making process. If your colleague tells you “we must confirm in Japan,” it is general a sign that you have passed the first step—his positive evaluation—on the road to implementation. So “we must confirm in Japan” may actually mean “I like your idea”!

What exactly are we confirming or studying?

In English, “to confirm” is a transitive verb, so it must have a direct object. For those of us for whom middle school grammar is a distant memory, it means that it is essential to know “what” is being confirmed, not just nice to know. To make a grammatical sentence, we must be studying something not just studying. What exactly is the Japan side confirming? No wonder “we must confirm” makes us uncomfortable!

Japanese grammar allows people to make verbs easily from nouns. This makes for wonderful inventiveness, so “to do Starbucks” encompasses the whole Starbucks experience, not just drinking coffee. The same goes for “confirm” and “study.” To “do confirmation” or to “do discussions (or reviews)” encompasses a wide variety of activities which may lead to approval or implementation.

Who is asking for confirmation and who is giving it?

In both Japanese and English, “confirm” is used for both asking and giving confirmation. That makes it confusing in both languages! So when we are confirming with Japan, are we “giving them confirmation” or “asking for confirmation”? In some circumstances it could be both. Even in a language as specific as English, the true meaning cannot be understood out of context.

In English, “confirm” conveys information best when there is both a direct and indirect object. The indirect object answers the question “with whom?” As in “We must confirm the market surveys with the marketing team.” When we hear “We must confirm” from the Japanese, two important pieces of information, one of which is essential: (the what) and the other extremely significant (the with whom) are not there. When your colleague “confirms with the Japan side,” who exactly is that?

Here are some possible meanings of “we must confirm”:

·       “Confirm,” as in “Confirm the agenda items, location and attendees of the meeting.”

·       “Get advice,” as in “Let’s study with Engineering whether this timeline is feasible.”

How to get clarification

Let’s say you are in a meeting and have just made a proposal. Your Japanese counterpart says, “We must confirm” or “We must study.” How do you find out more information about this next step? How do you know what is meant? Start by asking some good questions.

First of all, accept the possibility that your counterpart may not know the extent of the confirmation or study. He may only be providing input about the ideas being generated in the U.S. office and does not know the scope of distribution of his report or potential application.

Make clear for yourself why you want to know about “we must confirm.” Is it to complain that all local ideas are squashed or altered in Japan? Is it to protest why can’t we make the decision locally? Maybe this is not going to be a productive conversation.

Once you are sure that you are in the frame of mind to act positively on the fact that Japan is getting involved with your proposal or idea then you can ask straightforward questions. For example, “What departments are interested in this proposal?” “How long have they been thinking about this topic?” “Are there other departments with similar proposals?” “Have I met any of the people who will be confirming this request?” “What parts of the proposal do you think they might have concerns about?”

As Americans, we are used to getting clear explanations of processes and activities. We expect people in leadership roles to be “good communicators.” The Japanese do not place such emphasis on delivering specific information. If you don’t understand what is said, like “We must confirm,” it is OK to ask questions and “confirm” the meaning for yourself.

This article originally appeared in Japan Close Up magazine

AMERICAN EXPRESSIONS THAT THE JAPANESE HAVE DIFFICULTY WITH