Home / Free Resources  / Articles  / Why do many Japanese businesspeople live apart from their families? Tanshinfunin. 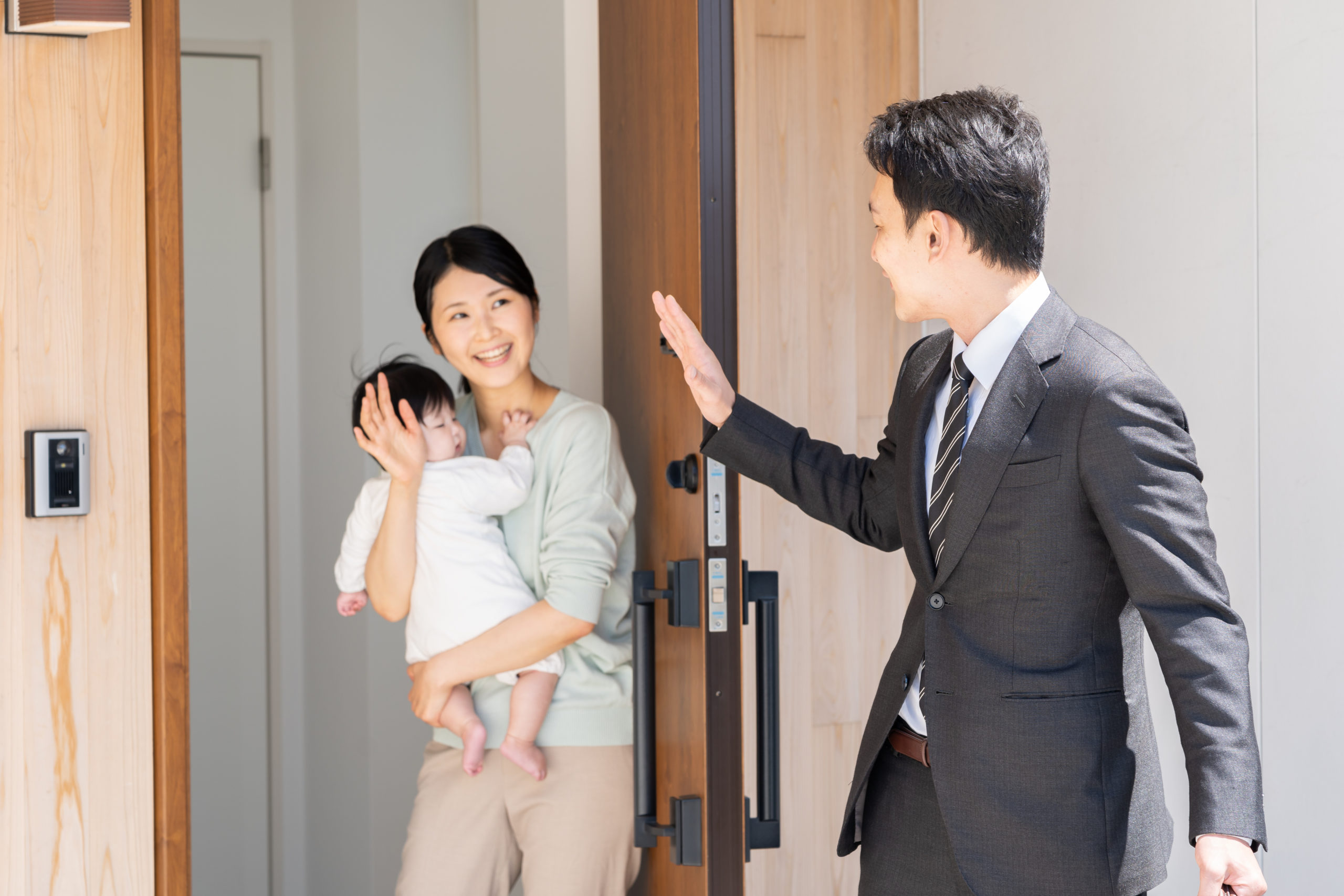 Why do many Japanese businesspeople live apart from their families? Tanshinfunin.

One of my clients, an American human resources manager at a Japanese firm in the , recently expressed concern about one of the Japanese expatriate managers assigned to his company in the .  This manager always seems to be in a bad mood, and always seems to be hanging around the office late on weekdays and on many weekends too.  “It’s like he doesn’t have a life.  And it really seems like he is somehow unhappy about being here in the ”  Hearing this, I asked if this manger had left his family back in .  “Why yes, how did you know?” asked the HR manager.  It actually wasn’t a very difficult guess, as being in a bad mood and spending an inordinate time hanging around the office are the typical marks of a Japanese manager who has been sent to live abroad without his family.  You would be in a bad mood too if your family was far away and you were feeling lonely.  And rather than sit and stare at the TV in an empty apartment, you might be inclined to spend time at the office where at least you can do something useful.

The number of people who are living this kind of lifestyle is rather large.  Based on my observation, I estimate that approximately 25% to 30% of Japanese expatriates working in the are on so-called tanshinfunin basis – they have left their families behind in when they were transferred to the   Tanshinfunin literally means “to be sent somewhere alone.”

There are two primary reasons for people leaving their families in when they have a transfer to the   The first has to do with children’s education.  The Japanese education system is very rigorous, and the tests taken to enter high school and college are viewed as determining one’s future.  Children who leave , particular in the critical periods immediately prior to such tests, are at a distinct disadvantage.  Even transferring to a Japanese school abroad is perceived to be too much of a disruption at a delicate time.  So rather than jeopardizing the child’s future, some Japanese fathers choose to leave the family in if they receive a assignment at a time that is important in the child’s schooling.

The second most common reason for tanshinfunin has to do with elderly parents.  Nursing homes are less common in than in the , and it’s typical for families to care for sick parents themselves, usually at home.  If the husband is transferred to the at a time when one of the parents needs care, he will usually go alone and leave his wife in to take care of them.

Tanshinfunin is not something that is only done when people are transferred abroad, it is also a common practice when transfers are made within .  Thus, it’s a concept that many Japanese are quite familiar with.  It has its roots in the sankin kotai system of the Edo period, in which the Shogunate required the daimyo, or regional lords, to spend every other year in the capital, and to leave their families there (as hostages in a sense) when they returned to their domains the alternate years.  Not only did this system make the daimyo themselves tanshinfunin, but large numbers of their retinues were in the same situation.  Today, following in this tradition, Japanese companies move people around to a greater extent than is common in the   However, in addition to the education and elder care issues described above, the real estate market is not as fluid, so it is not as easy to buy or sell a home as it would be in the .  Also, people know that the rotations will generally only last a couple of years.  So rather than uproot the family, the father will travel to the out of town location by plane or shinkansen (bullet train) each week, live in a corporate apartment, and return home for the weekend.  It’s a sacrifice that he makes for the sake of his company and for the sake of his family.  And in the Japanese context, it is considered completely normal to give employees assignments that are likely to require such a sacrifice.  When assigning an employee to a transfer, whether it be within Japan or to someplace abroad, Japanese companies typically do not ask employees “Is now a convenient time for you to have an out-of-town assignment?” or “If we sent you out-of-town right now, would you have to be a tanshinfunin, and if so is that okay with you?” or similar questions.  Such matters are the employee’s problem, not the company’s.  And a whole system of cheap rental studio apartments and discounted travel plans exists to meet the needs of these nomadic corporate warriors.

From an American point of view, it’s hard to imagine spending so much time away from one’s family.  (An American faced with such a situation would be likely to simply quit, but in the less fluid labor market that is not an option for most Japanese). And Japanese are often unwilling to share their feelings of loneliness with American colleagues.  So some Americans begin to think that their Japanese colleagues are inhuman and don’t love their families.  Why else would the y be able to put up with the long time apart?  The words that are often used as translations for tanshinfunin unfortunately sometimes serve to underscore that impression.  Because there is no direct equivalent in English, Japanese who are on tanshinfunin basis sometimes call themselves “bachelors” or “single”, without realizing that this creates the misimpression that they intend to behave as if they were not married while in the U.S.  There may be some who do behave this way, but it is likely a very small percentage.  The vast majority of cases, Japanese who are tanshinfunin are absolutely miserable and miss their families terribly – although you are not likely to hear them confiding such feelings to co-workers.

There may be some overlooked positives to the tanshinfunin custom.  According to one of my Japanese friends, her father’s assignment as a tanshinfunin strengthened her parent’s marriage.  Being apart from his wife caused her father to gain a new appreciation for all the things she did for him, and made him realize how much he missed her!

WHY DO JAPANESE WORK SUCH LONG HOURS?