Home / Free Resources  / Articles  / Your Japanese customer wants a window (or a desk), not a receptionist or voicemail 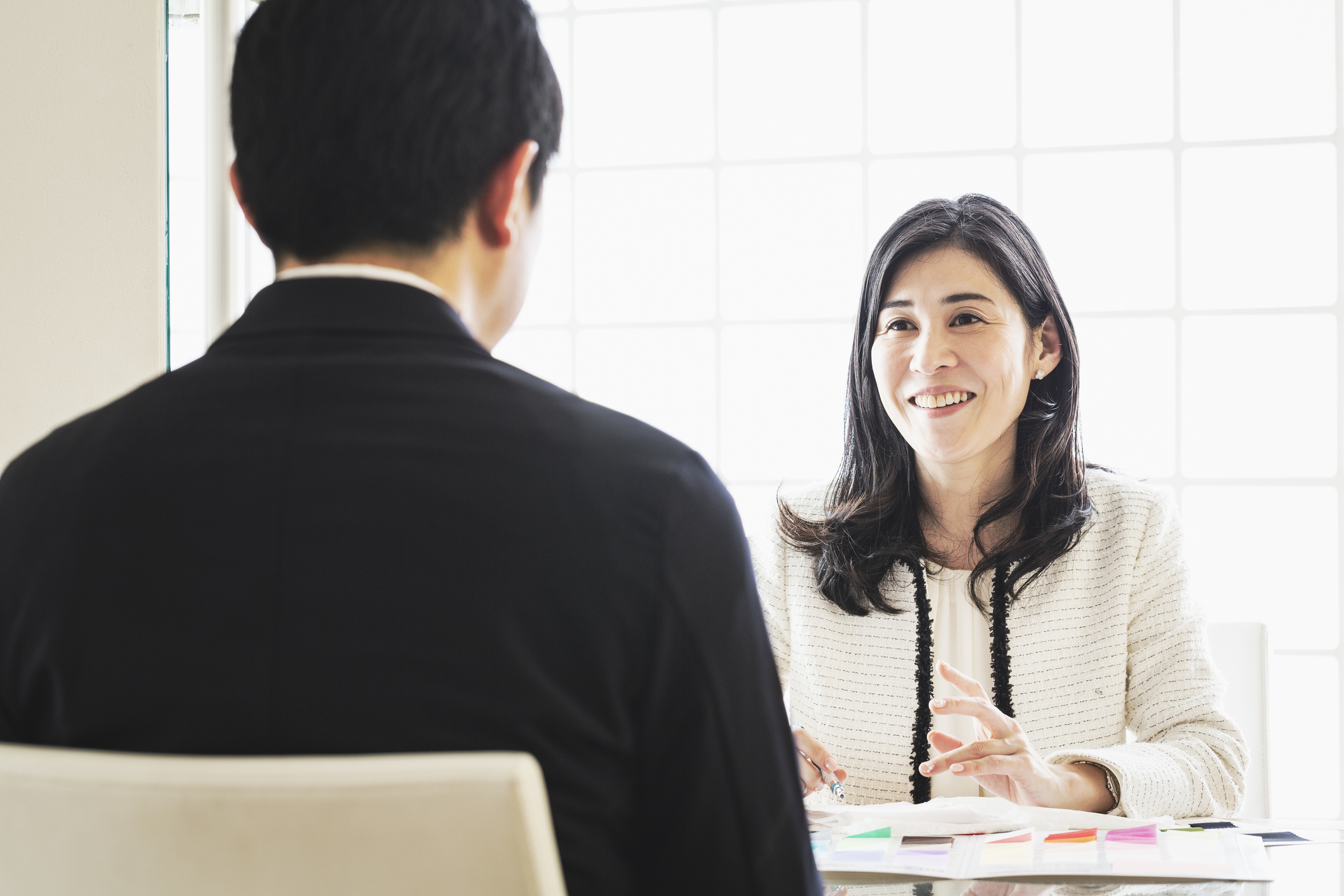 Your Japanese customer wants a window (or a desk), not a receptionist or voicemail

When I worked for a Japanese multinational in the UK, I used to answer my phone with the name of the company. Annoyingly, this meant I was often mistaken for a secretary or a receptionist, but I persisted because I knew it was what our Japanese customers and colleagues expected. We all had direct lines, both in the UK and Japan, but in Japan there was ‘group pick up’ for each team and it was considered unprofessional to let any phone on the team ring more than a few times. Voicemail was not used and still is not widespread in Japan.

Japanese customers expect to get through to the person in charge, the tantosha, or someone who is on their team. We had a whiteboard calendar in my Japanese office, where everyone wrote in their business trips and meetings, so each team member knew where the others were. We also knew the basics of each other’s business, thanks to the fact that, as in most Japanese companies, we had an open plan office, with teams clustered together, so we could hear and see what other team members were doing. So not only could we tell the customer where the tantosha was, but we could usually say something more helpful about the status of their business than “Can I take a message?”

A tantosha is not necessarily in charge of the team, or has ultimate decision-making authority, but does have day-to-day responsibility for that customer’s business.

The term madoguchi, window, is sometimes used for someone who is the ‘window’ to an overseas office or another partner company. This person may not be the expert or decision maker that callers from the other company ultimately need to speak to, but is the first port of call, or may be in charge of the overall coordination of a deal.

An Australian fund manager I met last week commented on the madoguchi system. “I think the poor Japanese guy in the company we were dealing with was confused and overworked because he seemed to be the only person on their side working on the deal. Whereas on our side there were about half a dozen people he had to talk to, each expert in their own area, and each with decision making authority. He, on the other hand, didn’t seem to have any decision-making power at all.”

Japanese customers are accustomed to the idea of an assigned contact person, who is accessible at almost all times, who is part of a team that works collaboratively, and the access point to a network of decision makers and experts. In the UK, many of the professional services firms I advise, such as accountants and lawyers, have adapted to this expectation by setting up a “Japan Desk”, manned by Japanese speakers who deal with incoming client queries, divert them away from using costly senior management time but at the same time provide customers with an accessible, consistent and knowledgeable service.

For more on working with Japanese customers (internal and external), an edited collection of Pernille Rudlin’s articles on the subject is now available as a paperback on Amazon.com.