Home / Free Resources  / Articles  / (Video) So, What is Omotenashi Actually? 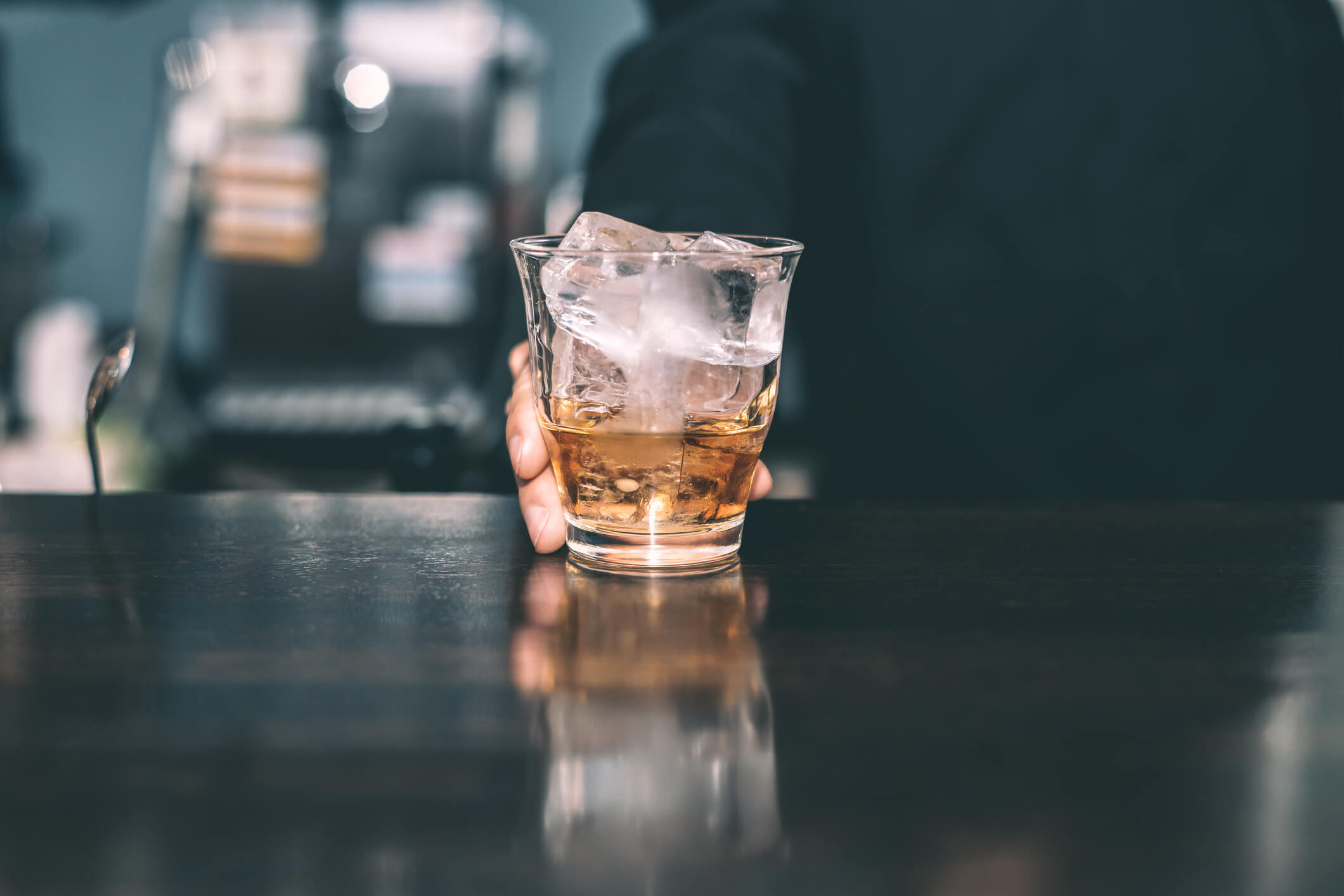 (Video) So, What is Omotenashi Actually?

So, what is omotenashi actually? We’re going for “wholehearted hospitality” – why Japanese customer service is probably the best in the world. This is the first in Japan Intercultural Consulting’s new 3 minute video series on Japanese business buzzwords.

September 2013, Buenos Aires. Japanese TV personality Christel Takigawa was giving a speech to the International Olympic Committee arguing why Japan should host the 2020 Olympics. The speech was a great success and likely helped Japan win over the Olympic committee. And the word at the centre of her speech was “Om-o-te-na-shi.” 3 months later, ‘Omotenashi’  became a winner of ‘Japanese Buzzword of the Year’ and is now a fairly commonly-used  word when talking about Japanese business and customer service. But since then, many people are still unsure about what ‘Omotenashi’ really means.

So, what is ‘Omotenashi’, actually?

Well, ‘Omotenashi’ is a uniquely Japanese expression and is pretty difficult to directly and accurately translate into other languages. The closest English translation would probably be ‘Hospitality’, but that word doesn’t really cover the full scope of Omotenashi. Omotenashi is about caring for a guest or customer, but there’s a lot more to it than that. We could delve into the complex etymology of the word but that wouldn’t really help us come any closer to understanding the true meaning behind it.

The best way to understand omotenashi is to experience it in the word’s country of origin. If you’ve ever stayed in Japan and experienced Japanese customer service, like the staff at your hotel or Ryokan, then you’ve likely experienced Omotenashi. In Japanese service, staff are expected to go the extra mile; this can be anything from  holding the door and enthusiastically greeting customers, to a taxi’s doors opening automatically, and so on. A lot of these extra details are meant solely for the comfort and convenience of the person being served and a lot of it might even go unnoticed. If something leaves you, as a customer, pleasantly surprised and wondering ‘How did they think of that?’ Then that is Omotenashi.

In return for this unobtrusive, attentive care, customers are only really expected to respond with a polite nod or smile. This is because providing outstanding service isn’t some means to an end, like a tip or a good review, the outstanding service is the goal. Western customer service tends to be much more transactional in this way, and a lot more visible, because there’s the understanding that the service-giver is just trying to get something out of their customer and this isn’t how they would have acted if there was no incentive to do so. Western customer service also tends to respond to needs by addressing complaints as they come up, rather than anticipate and address concerns which is what Japanese service does. So, going back to our old definition, a more accurate translation of omotenashi would probably be ‘Wholehearted hospitality’, as this expresses the genuine intent present in the term.

You can also sign up to our monthly newsletter for free and receive a variety of resources on Japanese business culture.