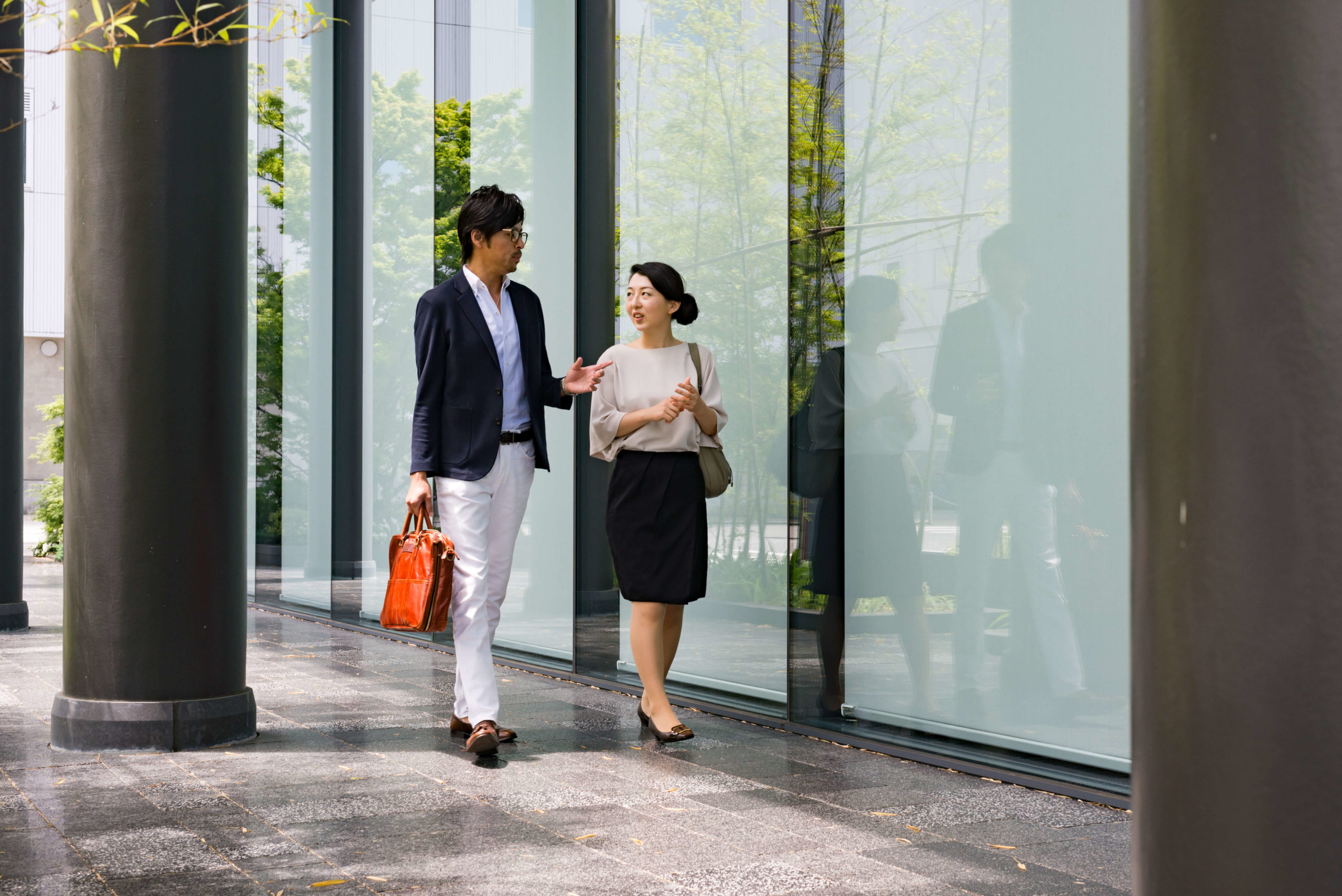 Many people who do business with or work for Japanese companies are familiar with the term nemawashi, which refers to a commonly-used Japanese consensus building technique. It’s often said that doing nemawashi is essential in order to get a decision made or changes implemented in a Japanese organization. However, how exactly does one do nemawashi?

First, let’s recall the key characteristics of nemawashi. First, it’s typically done as a more low-key alternative to the standard western style meeting filled with debate and clashing positions. It involves conversations, either one-on-one or in very small groups, to avoid the public display of differences of opinion. And its goal is persuasion.

Nemawashi typically begins when the person who is promoting a particular proposal or course of action seeks out those he believes will be key decision-makers. This is not always easy in a Japanese company, as many people weigh in on each decision and it’s not necessary clear whose voice will carry more weight. So, generally to be safe a good nemawashi-er will do several nemawashi meetings each with a small subset of people, until they have methodically covered all the likely key influencers.

The nemawashi meeting itself may be either formal or informal. At one extreme, it could be buttonholing someone in the hallway or elevator, or stopping by their desk to chat. Along the lines of “By the way, I wanted to tell you about something I’ve been working on….” It could be brought up casually over a semi-social occasion such as lunch or dinner or drinks or while playing golf. Or, it could be an explicitly-planned meeting specifically for the purpose of discussing the topic.

One very formal type of nemawashi is the “pre-meeting”, which takes place before a larger more structured meeting. In a pre-meeting, any issues planned for discussion in the larger meeting that might prove to be controversial are hashed out ahead of time so that they don’t create embarrassing snags. Any new ideas or proposals that are going to be presented can be floated in the pre-meeting, in order to avoid any surprises during the main meeting.

The key point of the nemawashi encounter is to explain the plan or proposal or idea that you are promoting, and getting the reaction of the person(s) you are doing nemawashi with. Do they completely hate it? Like some parts and not others? Do they have specific suggestions for improving it, or improving the chances that it will be accepted?

Based on the feedback from your nemawashi meeting, you’ll want to refine your course of action. If an important person is showing strong resistance, you may want to abandon the idea or give it a complete reworking. You may have gotten other ideas for polishing the concept, or even suggestions for others to do nemawashi with. After an iterative process of successive nemawashi meetings and refinements to your plan, you’ll either have something sure to succeed, or will understand why your idea is unlikely to be approved.

This is an entry in the May 2010 Japan Blog Matsuri on the topic of Japanese how-tos.

Update 5/30/10: This entry was named the winner of the Blog Matsuri,