Home / About Us  / News  / Culture and Common Sense 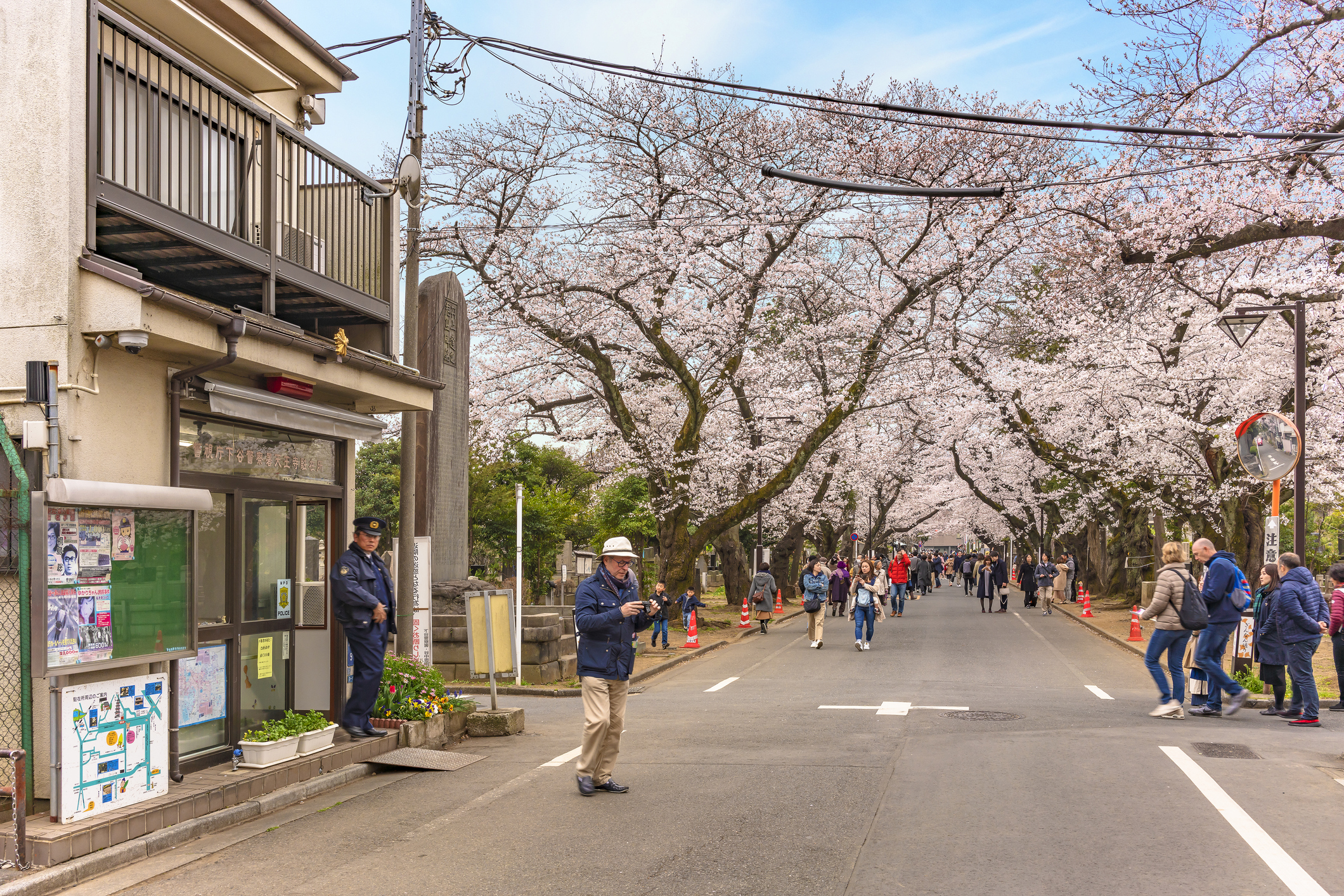 The other day two policemen stopped me as I was walking through the Parque España in Condesa, near where I live in Mexico City.

“May I steal a moment of your time?” one asked. He proceeded to ask if we lived in the neighborhood, what street I lived on, and whether or not our building had security, and explained that several robberies had recently been reported in the neighborhood. He gave me a leaflet that listed the cell phone numbers of the leaders of the local police squad that patrolled our neighborhood, so I could call in case of emergency. These policemen were just doing their jobs, and performing a helpful public service. I know this
because later I went to the police station to make sure they were legit.

When I mentioned this encounter to my husband, who is Mexican, he was shocked that I had told a policeman what street I lived on. “You don’t tell policemen anything!” he said. “That’s just common sense. Don’t even talk to them, ever.”

I knew that, but I thought it was interesting that he used the words “common sense.” Of course common sense has to be adjusted when we live in a culture different from our own, but it’s also something deep in us that cannot be so easily modified. I have lived in Mexico City for almost eight years, and I know that what he said is true, but my instinctive reaction when a policeman asks me something is to tell him what he wants to know. Where I come from—Prairie Village, Kansas, a suburb of Kansas City—not doing that is what could get you in trouble.

In Japan, too, people generally see the police as honest and helpful. A Japanese friend recently lost his wallet on the street in Tokyo. When he went to inquire about it at the local police kiosk, they had it there. A stranger found it and gave it to the police, who had saved it and waited for him to claim it. He was amazed, having lived in Mexico for the past twenty years.

Since I have lived in Mexico I have thought a lot about this issue of trust. I also lived in Japan for seven years, and now I teach seminars on the differences among Japanese, Mexican, and U.S. culture. Specialists in cross-cultural communication say that Mexico is a “low-trust” culture, while Japan is a “high-trust” culture. The political economist Francis Fukuyama put forth the theory that in low-trust cultures people are reluctant to trust those outside their own network of extended family, so building trust is a lengthy process that consumes a lot of time and energy; while in high-trust cultures people are more likely to trust those outside of their family network, so they can more rapidly get down to the business of building productive and creative organizations.

After the devastating earthquake and tsunami in Japan on March 11, many Mexicans commented on how amazed they were that the Japanese were so patient during the recovery effort—how they would wait in a line for five hours to receive bottled water, how there was no looting. “How selfless and mature the Japanese are,” everyone was saying. “We’re not like that. How sad. It would never happen like that in Mexico.”

But it is not that the Japanese are better, more patient, more selfless people. If a Mexican waited in line for five hours for a bottle of water, he would be considered foolish. There would be no guarantee that the supply of water wouldn’t run out before he got to the front of the line. You don’t do things like that in Mexico. You have to look after your own interests, because no one else is necessarily going to. If you call the police in an emergency, they may or may not come.

I would like for things to change here, but I also know that the next time a policeman tries to talk to me, I will use “common sense” and just keep walking.