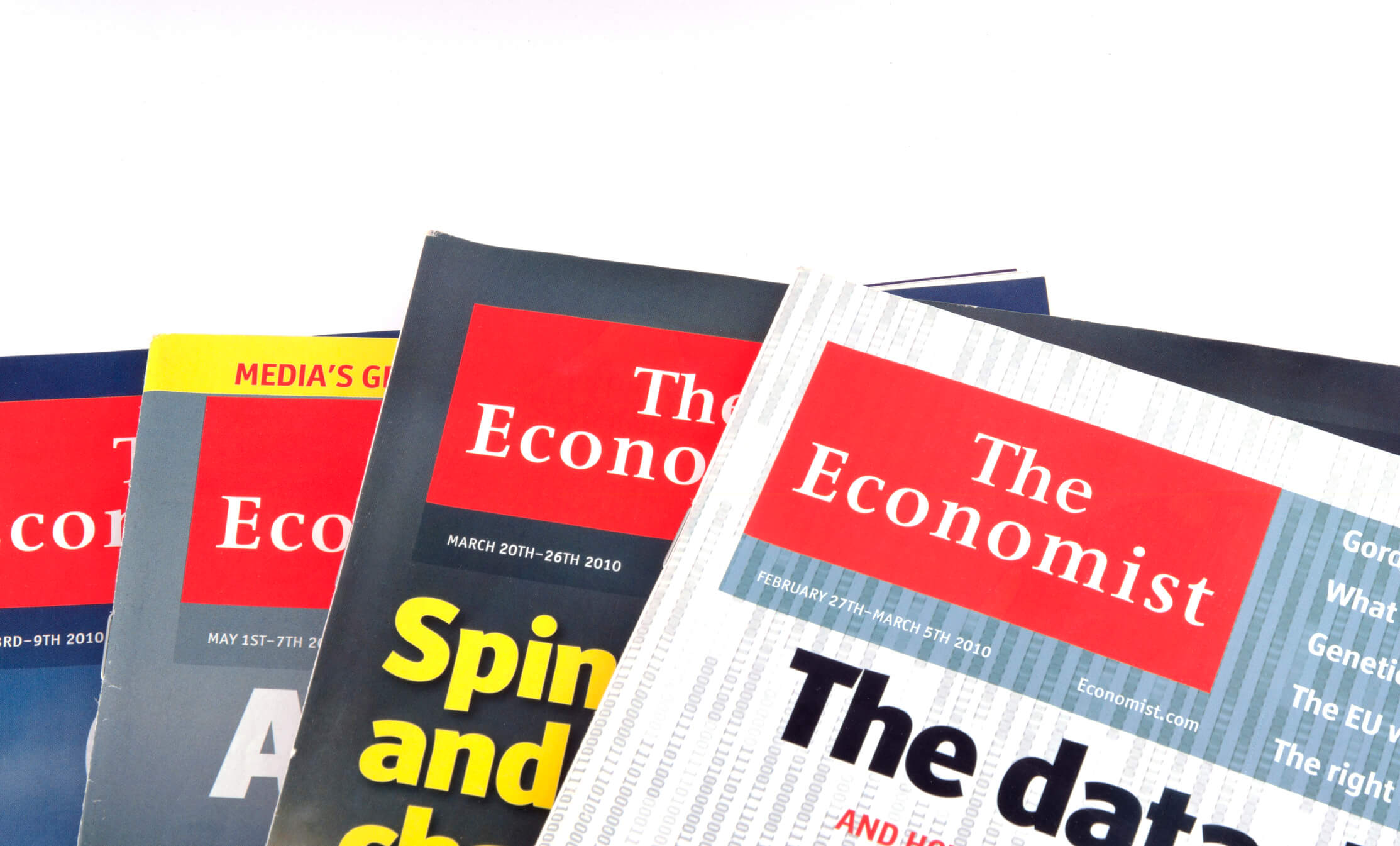 Japan Intercultural Consulting Managing Principal Rochelle Kopp was quoted twice in an article on expatriates, entitled Travelling More Lightly, in the June 22nd, 2006 of the magazine The Economist.

The first quotation was in regards to localization challenges in Japanese multinationals:

Many companies talk about localisation, but find it difficult to do, for several reasons. Sometimes expatriate managers are unable or unwilling to train their successors. This can be a particular problem for Japanese companies. The standard practice in Japanese multinationals has been to rely on people sent from the home office, even for mid-level technical jobs. In part, this stems from a tradition of apprentice-style training, which can mean Japanese firms “struggle to get new people up to speed quickly,” says Rochelle Kopp, principal of Japan Intercultural Consulting, a training firm.

The second quotation was regarding female expatriates:

Women are also going abroad more. Mercer found that women account for 13% of expatriate employees at the companies it surveyed, up from 8% five years ago. North American firms report the highest percentage of women working abroad, followed closely by firms in the Asia-Pacific region. In Latin America, 11% of expatriates are female, up from a mere 1% only five years ago. European firms are the laggards: 10% of those working abroad are women. Many multinationals “take women out of the running at an early stage,” says Ms Kopp. “That’s a huge mistake. In macho cultures people like women, and they’re often more effective.”