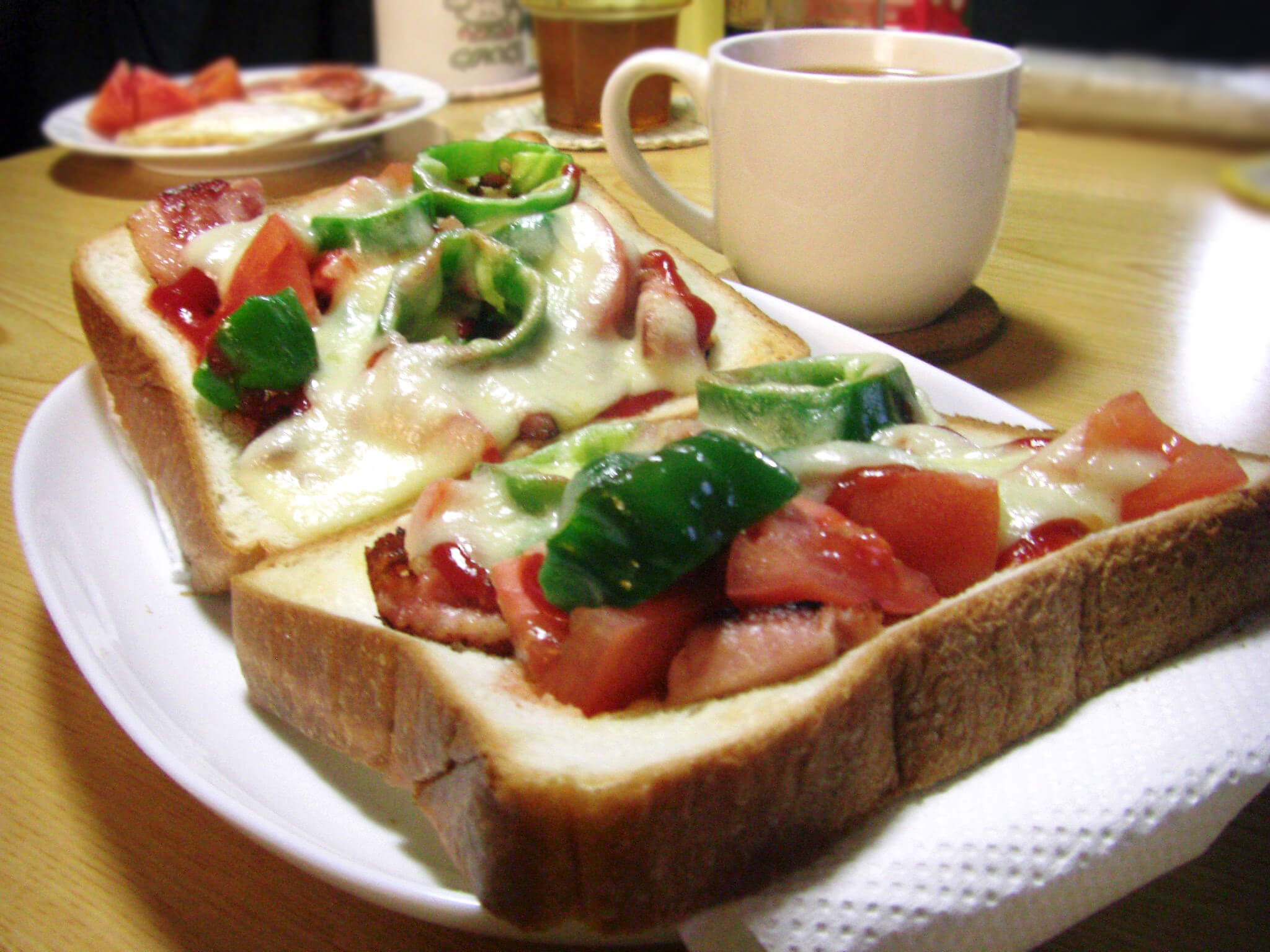 It was a very typical shotengai (shopping arcade) near the train station, like those that can be seen in nearly every Japanese city, concrete versions of the original in Milan. The aisles were particularly wide, and it had a soaring roof, but other than that it was very ordinary. Except for one thing. It was nearly completely empty. Over half of the stores were shuttered, and most of the remaining ones specialized in what younger Japanese would call baba fuku (old lady clothes). And there were no customers. I mean nobody, the place was a ghost town – the only person who passed by us as we traversed the entire length was a tiny elderly woman, hunched over her wheeled shopping basket that was doubling as a kind of walker. Where was everyone?

My husband and I were in Marugame yesterday, a small city on the north coast of Shikoku, and were looking for lunch after spending the morning climbing nearby Mount Iino. When we asked the taxi driver for a restaurant recommendation, he said “You want udon, right?” Udon, wide wheat noodles, are the local specialty. We didn’t have the heart to tell him that we had eaten udon for lunch and dinner the day before and didn’t really need any more, so we let him drop us off at an udon restaurant at the edge of the shopping arcade, thinking we could easily find another restaurant in there.

But there weren’t any restaurants. All we could find was a coffee shop, with its menu and décor unchanged for at least 25 years. (They can’t change the menu, because then they would have to change the plastic food in the case in front!) We had thick toast with pizza topping, and an ice cream sundae decorated with chestnuts – classic old-fashioned Japanese coffee shop fare. And of course the only other customers were three middle-aged ladies.

It wasn’t until we got to the train station that we saw a large group of people – taxi drivers. There were at least a dozen taxis sitting there waiting for riders who were certainly few and far between. Being a taxi driver in a deserted place must be a very depressing, or at least boring, job.

So close to the famed Seto Ohashi (the large Seto bridge linking Shikoku to the mainland) I didn’t expect to see such a scene of stagnation. It really brought home all the headlines about the depopulation and lack of economic activity in rural Japan.

And surprisingly, in the midst of what looked like a circa 1985 Japanese city frozen in amber, was a sleek modern building next to the station – a modern art museum! Straight out of Alex Kerr’s excellent book Dogs and Demons, here was a “demon” indeed. Kerr uses “demons” to refer to the use of public works money to create fancy and unusual things like museums and cultural centers, which while they may be nice don’t really improve the local economy or living conditions of the population. With its empty shopping arcade and requisite modern art museum, Marugame appears to be a real microcosm indeed.