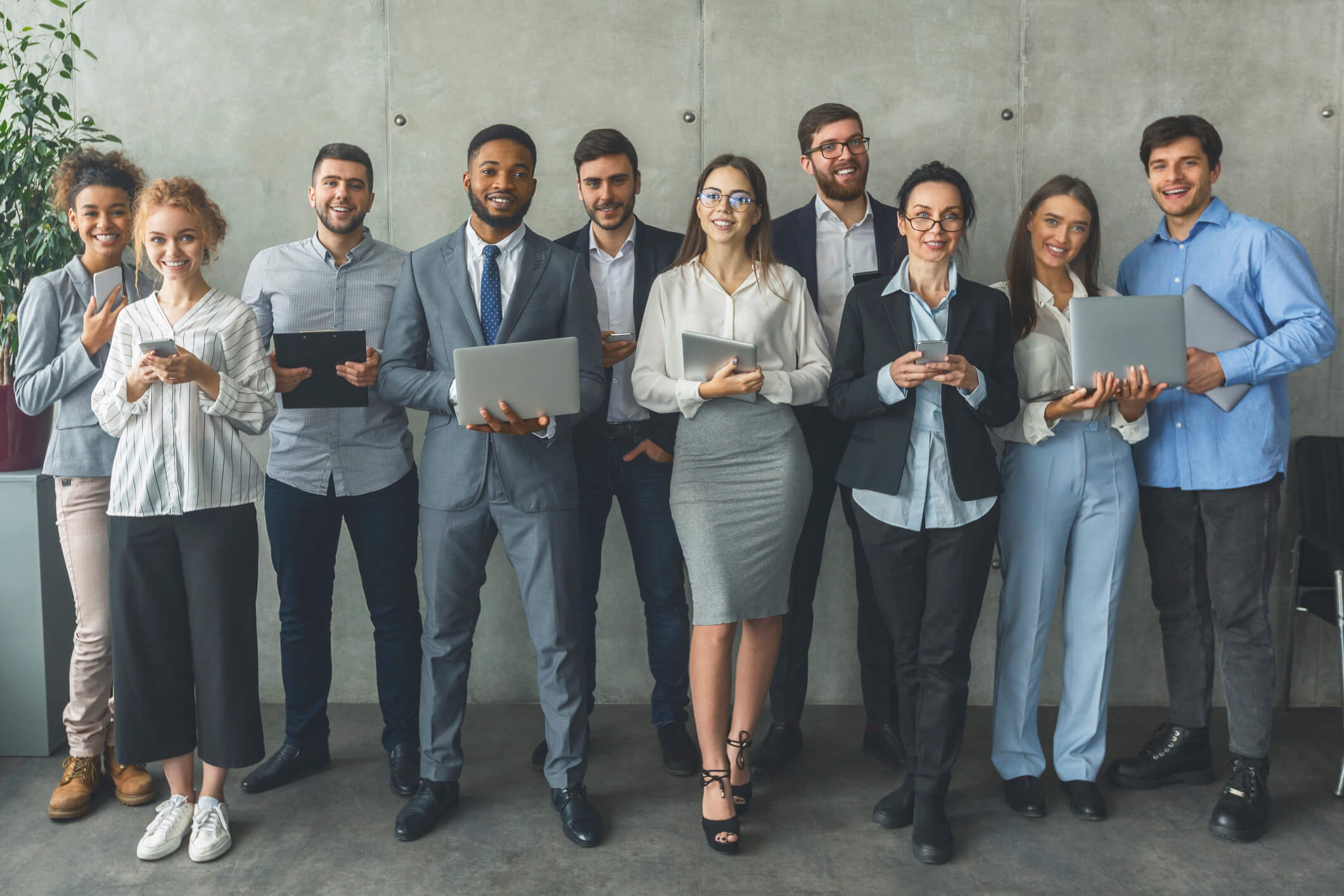 American expressions that the Japanese have difficulty with

In another article, we talked about the expressions Japanese use, such as “We must confirm” or “We must study,” that puzzle Americans, and how to find out what is going on. Japanese business culture, with its attention to quality and detail, emphasizes checking, reflection and preparation for action. Americans, who are more comfortable with risk-taking, tend to downplay these activities. Americans instead tend to emphasize bold leadership and quick decision-making, although naturally decisions are also based on analysis of data and risk factors. Here are some expressions Americans use that have the potential to cause serious misunderstandings, and some ways to communicate so that these misunderstandings do not occur.

What American expressions do Japanese find frustrating? Believe it or not, they are “Yes we can” and “No problem”! What could possibly be the problem with “No problem”? After all, Americans always give it their best shot, right?

At our workshops for Japanese managers working in the U.S., many of our participants mention the challenges they initially face with these expressions. A typical comment is “When they say ‘No problem’ or ‘Yes we can’ it often means there are big problems. It’s just that they are not telling me what the problems are. It is only later when things don’t turn out that they tell me this or that problem prevented them from achieving what I asked them to do. At the beginning I believed them when they said there was no problem. When problems happened, I began to think that Americans were not truthful. How do I get them to bring out problems and concerns at an early stage so we can work together?” During the workshops we offer suggestions about how to frame questions to get Americans to tell them where the problems are.

We recommend that the Japanese avoid using the word “problem.” Instead, they might ask “Are there factors that may possibly delay the delivery?” or “Are you anticipating anything that might cause delivery to fall behind schedule?” Why not come straight out with “problem”? Because Americans have a wonderful “can-do” attitude that says there is no problem that can’t be fixed. After all, aren’t we the people who loved the phrase “Yes we can!” and elected Barack Obama as President? Our whole country is founded on taking on impossible challenges. The flip side of this, however, is we tend to minimize the effort and risk involved in tasks and projects. When asked, are there “problems” with a task, we often answer “No problem.” To do otherwise might seem negative or uncooperative. Or we might seem to be backing down from a challenge. We’ll give it a try, and deal with the problems later. We have a long tradition of self-reliance (after all, our job descriptions often say that we need to “work well without supervision”) so we may not bring problems to the attention of the Japanese we are working with unless we have tried everything and are unable to solve them on our own. Unfortunately for the Japanese, that information comes too late. Receiving a confident reply of “no problem” and taking it literally, but finding out later that there actually are problems, can lead to feelings of mistrust toward Americans.

How does this misunderstanding come about? The words “Yes we can” are simple, but the meanings are quite different in Japanese and American culture. When Japanese are asked “Can you do it?”, unless they are 100% certain that they can, they would not answer “Yes we can.” If they are not 100% certain, they would say something much more conservative or qualified, such as they couldn’t promise they could satisfy all the conditions. They would mention up front that there were such-and-such issues, a need to study it further or a need to consult with others. “Yes we can” is a commitment to deliver, no matter what.

Could be much less than 100% certainty

Americans, on the other hand, sometimes say “Yes we can” when we mean “Yes we’ll try.” Even if it is not a 100% certainty, we will try our best to make it happen. We don’t want to be the “no can do” person in the office who responds with “You want it when?” We don’t want to be the negative person who brings up the problems with the task, rather than rolling up our sleeves and getting down to business. Somehow, to say “No we can’t” means “We won’t try.”

You can see how differences between the Japanese approach and the American approach can cause unnecessary misunderstandings.

How to avoid the “no problem” problem

When you are asked if you can perform a task or deliver a project, do not immediately reply “Yes we can” unless you are 100% certain that it will be delivered exactly as required and on time. “Yes we can” will be viewed by Japanese as a firm commitment. However, if you are willing to take on the project, this is your opportunity to outline the potential risks and problems. You might say, “Yes, I can try, but I cannot promise that I will be able to deliver on time. My concern is that there are also ongoing commitments of time and effort that will need to be taken into consideration as well as potential diversions of resources due to factors A, B, and C.” This is the time to ask for time to “confirm” and “study.” In other words, don’t jump right in and make statements that the Japanese will interpret as commitments. The Japanese do not expect projects to be “a piece of cake.” They would like to have a realistic picture of the difficulties ahead.  Rather than viewing such discussions as negative, they will view them as thoughtful.

This would be the time to indicate that support and resources will be necessary to complete the project. For example, “Is the deadline flexible?” “Are we looking at increasing staffing for this?” “Are there resources available to train my staff?” “How much of Japan’s time is allocated to this?” It is better to be realistic up front about what inputs and support are needed, rather than using lack of them to explain away failure to deliver.

It is not necessary for you to “take the ball and run with it.” The Japanese expect to be kept informed about projects. Depending on the complexity of the project, your reports could be verbal reports on a daily or weekly basis, or complete packages of project data. If there are problems, you should report them right away, even if you intend to fix them by yourself. It is possible that the fix to your problem may cause issues in another part of the system or cover up a serious problem.

You can build up trust with your Japanese colleagues by presenting a realistic picture of the difficulties involved in undertaking projects, asking for support and reporting status frequently.

“MAGIC PHRASES” WHEN DEALING WITH JAPANESE