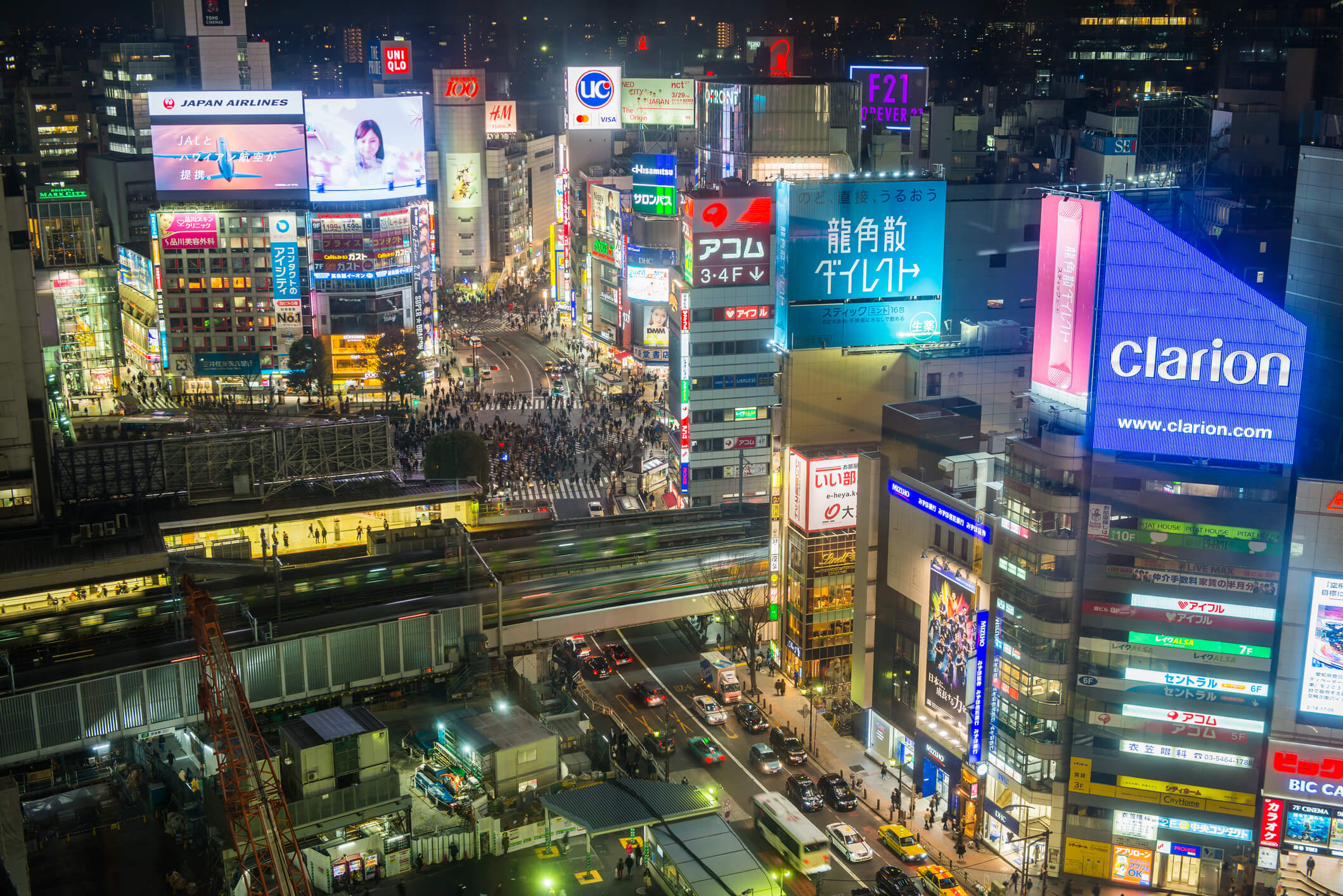 Famous in Japan but utterly unknown in Europe

25 years ago I became one of the first ever graduate trainees at the London office of the US public relations consultancy Burson Marsteller. Burson Marsteller told me they were starting various joint ventures with Dentsu in Europe, so it seemed like a great opportunity to use my interest in Japan and my communication skills to support Japanese companies who had been arriving in Europe in increasing numbers in the past decade.

PR in Europe at the time was mostly staffed by ex journalists, focused on producing press releases, and wining and dining journalist contacts so they would write favourably about clients.  Changes were in the air, however, which is why major PR consultancies like Burson Marsteller were starting to hire and train new graduates to be “communications professionals”.

In the late Eighties, the Big Bang revolutionised the City of London’s investment banks and stock market, and nationalised industries were being privatised.  I was assigned to a corporate PR team, looking after British Gas (which later became Centrica) and a building society, which was thinking of floating on the stock exchange.

They were both facing the new pressures on companies to communicate to stakeholders. Not just to their new shareholders, but also to the communities in which they operated.  They needed to show they could still be trusted, even if they weren’t owned by the state, or by account holders.  There was also a need to polish their reputation so they could attract high potential graduates.

Japanese companies in Europe have the same needs  –  now as they did then – but unfortunately I do not think much progress has been made these past 25 years.  There are so many companies which are famous in Japan but are either utterly unknown in Europe, or the name is familiar, but there is no notion of what they do, or whether they are good corporate citizens.

Nothing came of the Dentsu joint venture twenty five years ago, but I see now that Dentsu itself has started acquiring companies in Europe and other Japanese PR and advertising companies are strengthening their presence here.

Not only do Japanese companies have foreign shareholders to keep happy, but if they are to succeed in overseas social infrastructure projects, they must ensure that the communities affected are informed and welcoming, and that the best overseas graduates view them as a prestigious place to work.

This is not just a Japanese problem – I recently participated in a survey which I assume was commissioned by Siemens.  The survey asked whether I knew that Siemens had been in the UK since 1843, was one of the largest graduate employers in the UK, with 12 factories, and involved with all kinds of sustainable energy and infrastructure projects.  I was ashamed of my own ignorance of this, but amused to see that one of the competitors they were benchmarking themselves against was my old client, Centrica.