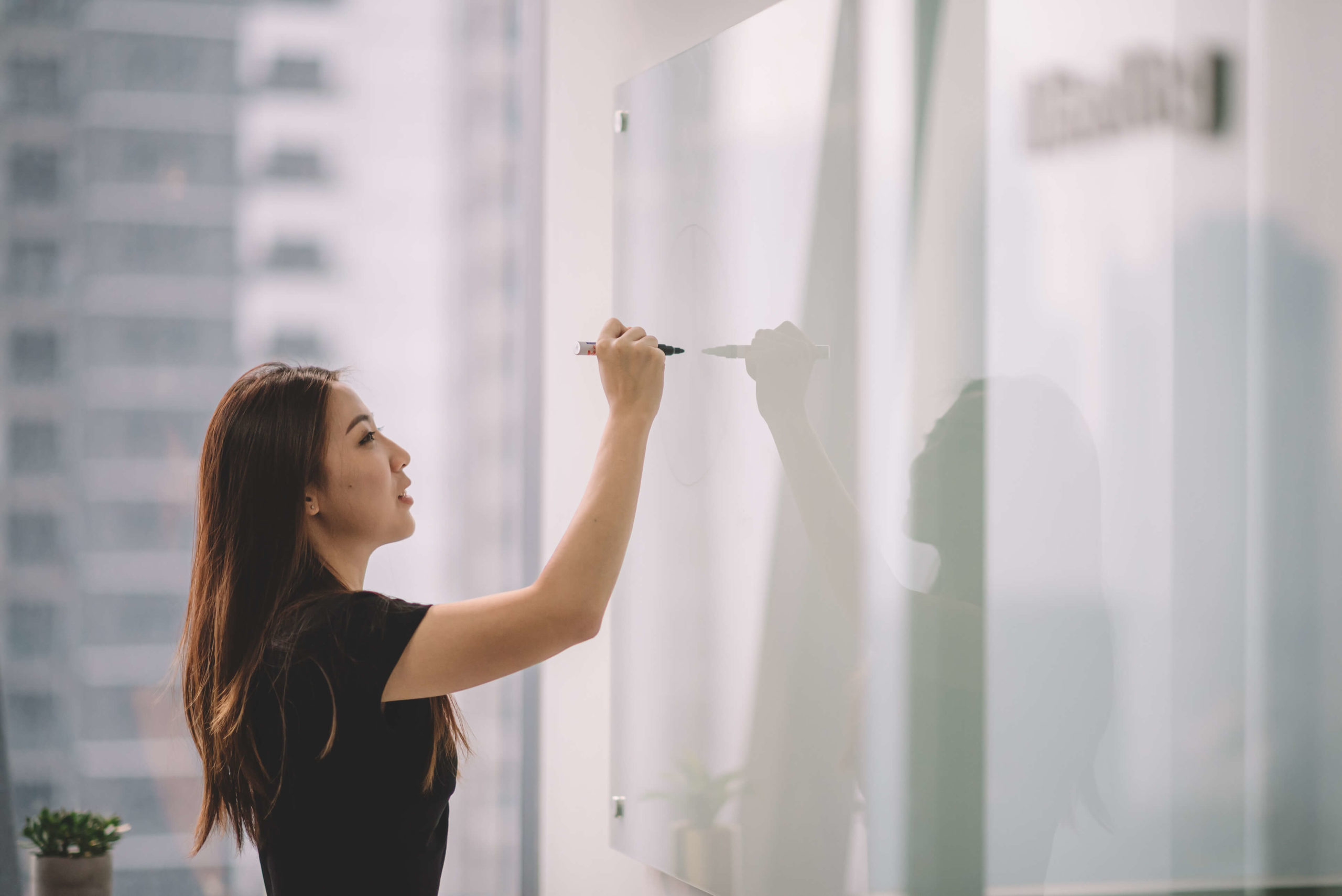 Goals in Japan = raising the bar

The Project is a ‘Go’


Fred is an American engineering manager at the US subsidiary of a successful Japanese manufacturing company. He is faced with the challenge of kicking off a new project. “We had all worked hard on the concept phase, and were happy to hear that the project had passed through the decision-making process on the Japan side and was now a ‘Go.’ We were eager to start development. But then my boss, Egawa-san, showed me the PowerPoint slides from headquarters that he planned to present at an all-hands meeting. I was shocked and dismayed to see a very ambitious timeline of deliverables and deadlines. Did the Japan side not look at our feasibility data? How could I motivate my team to work hard toward milestones that seemed out of touch with our capability and resources? When I told Egawa-san that I would find it hard to sell the schedule to my team, Egawa-san said he was surprised to hear that the engineers were not fully committed to the project.”

In Japan, ambitious goals can be used as a way to motivate workers. Such goals are believed to inspire teams to focus and work hard. Out of concern that teams may not put out full effort if goals are too easily achieved, goals are set just beyond their reach. For the Japanese employees at Fred and Egawa’s company, lifetime employment is the norm. Team members are evaluated over the long term. Emphasis is placed on effort, working well in teams, and overall attitude, rather than on meeting specific individual goals. In the near term, an employee’s compensation is not tied to performance evaluations. Team members are able to accept ambitious goals since their efforts contribute to team, not individual, achievements.

Japanese history contains numerous examples of ambitious goals. Perhaps the most noteworthy success story is Prime Minister Ikeda’s income doubling plan. In 1960, he announced a government initiative to double GNP in 10 years. Many said it could not be done, but GDP doubled well ahead of schedule. The Japanese are familiar with calls to put forth 120% effort to achieve goals mandated from above.

In the US, a common employee evaluation methodology is the SMART goal system. Supervisors are expected to make goals Specific, Measurable, Attainable, Realistic, and Timely. Supervisor and worker agree to and sign off on the goals, which then form the basis for salary adjustment decisions. Roughly speaking the ratings are: Does Not Meet Expectations, Meets Expectations and Exceeds Expectations. Naturally employees aim for an Exceeds Expectations. But how can that happen if the goal is almost unattainable? In American companies, a lot of effort goes into determining achievable and realistic goals and into explaining them to employees. Goals must be challenging, but they must be feasible in terms of the resources available. Otherwise, employees may conclude that management does not have a clear understanding of what they are trying to achieve, and what resources are available for achieving the goals. If overly ambitious goals are motivating to Japanese workers, they are frustrating and de-motivating to Americans.

Once the project is kicked off from the Japan side, it is Fred’s job as an American manager to convince the engineers that it is a good plan. Yes, the project milestones are specific, measurable and timely, but Fred needs to do some explaining to convince his team that the Japan side knows what they are doing. But his boss, Egawa, expects Fred’s team to execute to the plan from headquarters without further debate.

Part of Fred’s challenge stems from the differences between Japanese and American corporate decision-making styles. In broad terms, American companies make decisions in a top-down system, while Japanese companies use a consensus system. In the US, decisions are ‘rolled out’ from top management and down through the chain of command. Management then explains the project to their reports and invites input. During the rollout, questioning the details, asking for the reasoning behind decisions and other give and take is acceptable and expected. In an American context, Fred expects to sell the project to the engineers, and the engineers expect to have their opinions heard.

In a Japanese company, decisions are made through a complex web of formal and informal data-gathering and consultation throughout the company—bottom-up, as well as top-down. Ideally, everyone who is responsible for execution of the plan is consulted, and has pertinent input. Once a plan is set forth in detail and there is consensus, it is presented to top management for approval, whereby it becomes The Plan. From that point forward, everyone is expected to be on board with The Plan. Consensus decision-making typically takes longer than top-down decision-making, but ideally execution is more rapid because everyone knows what to expect.

In Fred’s case, unless there is an alignment of expectations, project delays could occur. If Fred and other managers on US side are not aware of their role in the pre-‘Go’ nemawashi, and are not given a chance for meaningful input, post-‘Go’ confusion and delays are inevitable. The US engineers may complain that they are expected to ‘wait and hurry up,’ and will not be able to put forth their best efforts. If the Japanese don’t recognize how the US side is attempting to add value after the ‘Go’ decision, they may complain that ‘the US side lacks a sense of urgency.’ The clash of styles could potentially double the amount of time the project takes from concept to delivery.

Fortunately, Fred and Egawa have developed a pretty good relationship. Fred respects the parent company’s achievements in their industry, and knows they are unlikely to be truly out of touch with reality. Egawa has great respect for Fred and his hand-picked team of talented engineers, who could not really be lazy complainers, right? Starting from the shared viewpoint that both sides are behaving in a way that seems rational and reasonable, Fred will be able to help Egawa understand why the deadlines could be de-motivating. Egawa will explain to Fred the importance of being in harmony with The Plan. Together, they will be able incorporate some slides into the headquarters’ presentation that help the engineers understand their role in The Plan in a way that emphasizes the companies appreciation of their talents and efforts. Finally, Fred and Egawa will be in alignment as they lead the all-hands meeting, and offer an opportunity for the engineers to express their concerns about the new project.