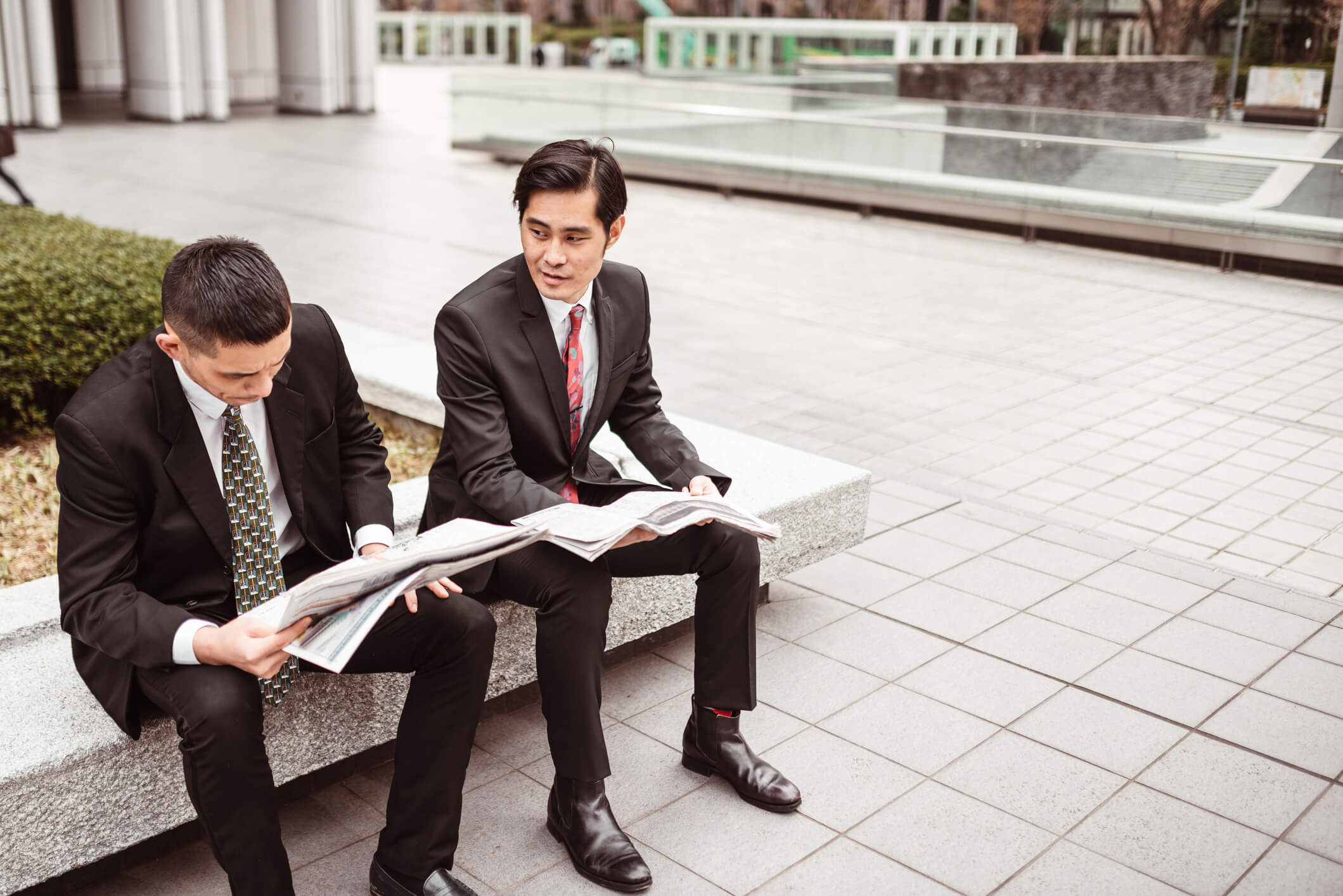 “Hear one, understand ten” (ichi ieba ju wo shiru) is a Japanese phrase which neatly sums up the Japanese approach to communication both business and private settings.  The idea is that two people working together should be so in tune with each other that wordy explanations are not necessary.  Ideally, a concise statement of ten percent of the message should enable the other person to figure out the other ninety percent.  The assumption is that there is shared background information that put both parties on the same wavelength (either through a long period of working together, through having soaked up the same corporate culture, or simply by virtue of sharing the Japanese culture).  There is also a great deal of emphasis on non-verbals to carry messages, including posture, tone of voice, facial expressions, body language, and non-word sounds (umm, hmm, ahh, etc.).  “Hear one, understand ten” is a close cousin to other phrases that also describe Japanese communication style, such as ishindenshin (“being on the same wavelength”), aun no kokyu (“breathing the same air”), and haragei (“stomachs talking to each other”).

Needless to say, this concept of communication is quite different from the American style, which emphasizes verbal precision.  When Americans want to communicate ten, we are sure to say all ten, and in many cases say eleven or twelve, just to be sure.  (And of course American lawyers are trained to say at least twenty!) This strikes many Japanese as unnecessary verbosity, and when combined with the language barrier can make Japanese feel overwhelmed with words.

Because from its very beginning the U.S. was a nation of immigrants who did not share a common background, clear communication was necessary in order to avoid misunderstandings, and the drive for precise language became a part of the nation’s culture.  American schoolchildren are trained to express themselves clearly, starting in kindergarten when they do “show and tell” – each child brings something from home and stands up in front of the class to talk about it.  Classroom discussions and presentation and debate training continue as they progress in school, so that by the time the average American child graduates from school they are very comfortable expressing themselves in words.

This style difference between Americans and Japanese often causes Americans to have difficulty determining what Japanese want to say, leading to comments such as “I can’t figure out what they really mean”, “I’m never sure where I stand with them,” and “It seems like they aren’t open about sharing information and opinions.”

What are some ways that you can overcome this communication style difference when doing business with Americans and prevent these kinds of concerns on their part?

The first thing is to consciously speak in a more detailed way than you would with another Japanese person.  Things that normally would be left unsaid, make a conscious effort to explain.  As one Japanese participant in one of my seminars said to me the other day “Finally I had to realize that when speaking with Americans, if I don’t say it they are not going to get it.  So I have to say it.”  This is truly on the mark.

It will undoubtedly take a bit more thinking and effort to spell things out more.  Think to yourself, “what information am I leaving out?  What could I explain better?  Is there any background explanation that would be useful to my listener?”

It’s also perfectly ok to make sure that your message is clear.  After you are done, why not just ask the other person “Was that clear?”, “Do you have any questions?”, “Is there any more information you need” or “Is there anything you would like me to explain more?”  Asking this kind of question makes it easier for your listener to say something if he or she feels your message is unclear or incomplete.  It’s part of having a good dialogue.