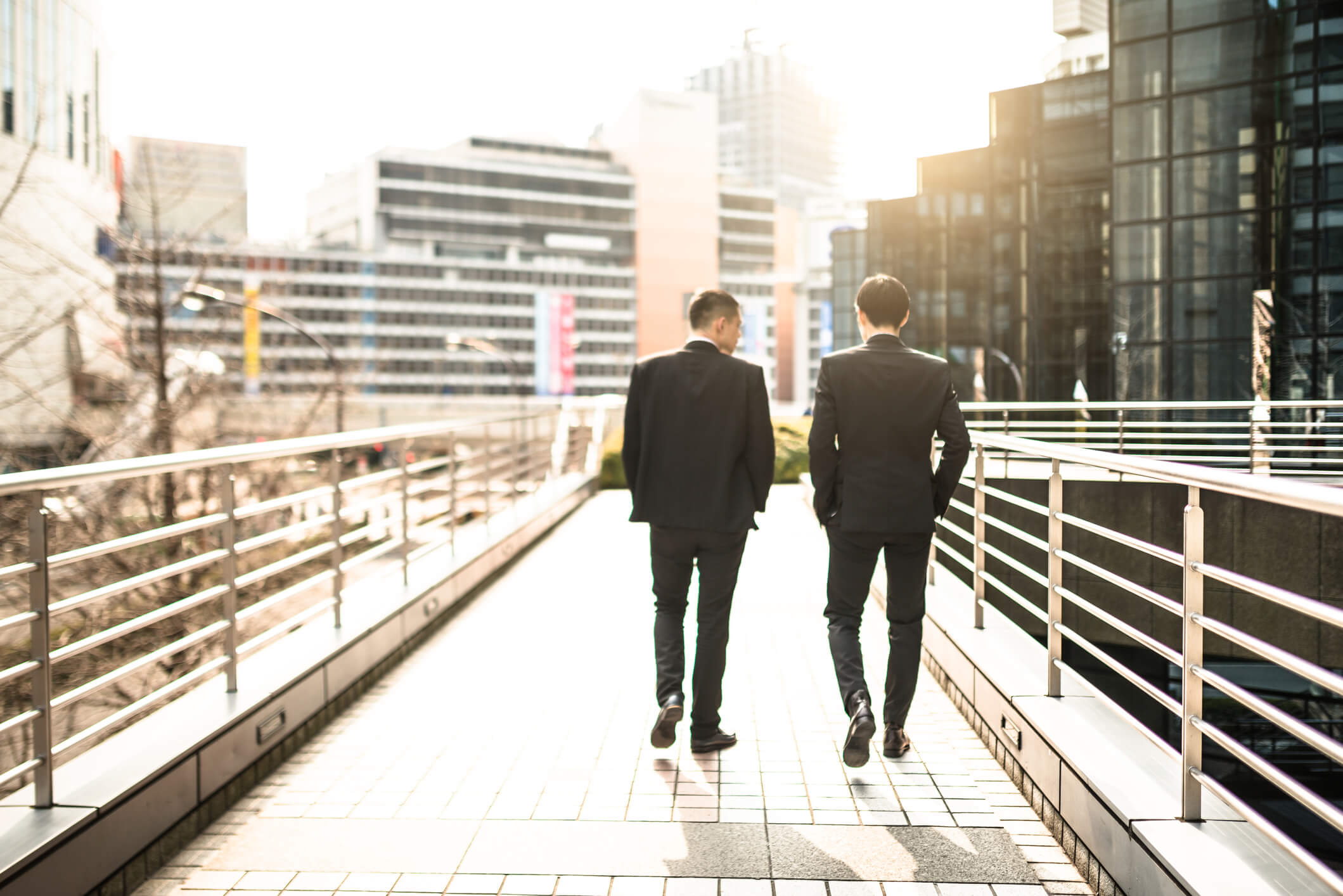 I manage a consulting firm that conducts many seminars to help non-Japanese better understand Japanese culture.  Because the needs of each group of participants are different, I don’t give our firm’s facilitators many hard-and-fast rules about what to say in the seminars (although of course we have standard materials and training techniques that everybody learns about).  However, there is one thing that I have completely banned from our seminars — teaching the words honne (“the truth” or “someone’s real opinion” and tatemae (“the party line” or “what someone thinks you want to hear”).

Some people might be surprised to hear this, because honne and tatemae tend to be trotted out whenever people are talking about Japanese culture.  And it is indeed true that considering honne and tatemae can indeed be very helpful in understanding certain situations involving Japanese.

However, the key thing for me is that honne and tatemae are hardly unique to Japanese culture.  The only thing that is unique is that the Japanese language has these super-handy terms to refer to them.  Whereas in English for example, there are a variety of ways this concept might be expressed depending on the situation.  In addition to the examples I gave above, honne could be referred to as “the actual situation” or “the story behind the story” or “the unvarnished version” and tatemae could be referred to “the line for public consumption”, “a white lie” or “a euphemism.”  So the same phenomenon exists, it’s just that there are various ways of expressing it rather than one pair of frequently used phrases that are a magnet for attention.

The idea of conveying a “cover story” that is different from the true situation is something very familiar and common in the U.S., and certainly is not unknown in other cultures.  In particular, there is likely to a lot of this dichotomy between the true situation and what is acknowledged verbally particularly in those cultures that we interculturalists would view as having an indirect and conflict averse communication style (including not only Japan but areas such as Latin America, the Middle East, China and Southeast Asia).  For example, many people have heard that it’s common in Mexico to be told that something will happen manana (literally, “tomorrow”) when in actuality it isn’t likely to happen until long after that.  This certainly could be called a “tatemae” response.

My biggest concern about including honne and tatemae when explaining Japanese culture to non-Japanese is that it makes it sound like Japanese have a unique propensity to be liars.  I don’t think Japanese are any more or less likely to lie than people from any other culture, so emphasizing honne and tatemae when explaining Japanese culture really gives the wrong impression.  Indeed, it can color the very way that people view the Japanese, and for that reason frankly I think it’s quite dangerous. Hence my ban on it.

A little while ago, I once had to break my own rule because a seminar participant who had read about it in a book asked me about honne and tatemae.  This forced me to explain it to everyone in the room.  And then much to my dismay, one of the participants (who hadn’t had much interaction with Japanese up until that point) asked the following: “Okay then, so can I just sit down with my Japanese counterpart and say ‘I know you’ve been telling me the tatemae, can you just tell me the honne?'” Well, I answered, that’s probably not going to work unless you have already developed a very close working relationship with that person. And let’s think back to what we discussed before about indirect communication, how do you think that kind of question would work with someone who has an indirect communication style?

So that’s another problem in my eyes with teaching non-Japanese about honne and tatemae — it’s not really actionable. So you know that Japanese have these concepts of honne and tatemae, then what do you do with that?  Not much you can do, other than start to suspect that nobody is ever being straight with you, ever.  And although Japanese like other indirect communication cultures do tend to sugarcoat negative information, it’s not as if Japan is uniquely a country of inveterate liars.  So I’ll pass on the honne and tatemae discussion, thank you.

STAY AWAY FROM IRONY WITH THE JAPANESE