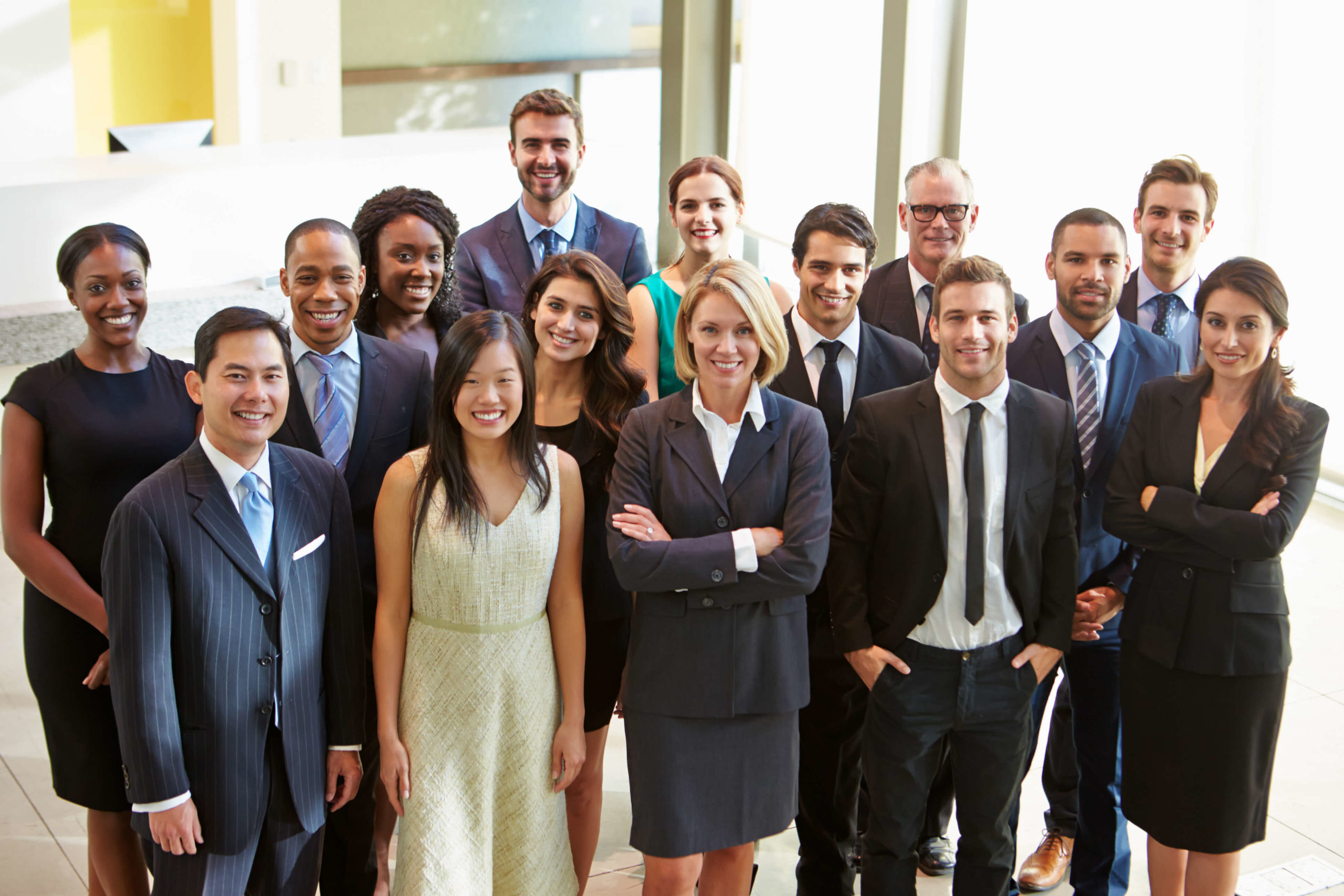 There are various structural issues that Japanese multinationals face regarding the effective management of their non-Japanese staff.   This column will discuss some approaches that can be effective for this purpose.

Ultimately Japanese multinationals need to change the rigid classification system that puts Japanese employees hired in Japan into one category, and employees hired overseas into another.  Ideally, this would involve the creation of a third category of upper level managers and candidates for upper level management posts.  Entry into this category would be based on performance rather than where one was hired.

Japanese multinationals also need to develop mechanisms to identify high potential management candidates worldwide, and create training programs for them.  Such programs can give locally-hired employees a higher profile at the head office, and position them to move up into upper level posts.

These ideas would need the active cooperation of the personnel department at the head office.  However, there are productive steps that can be taken within the overseas operations as well.   It’s useful for Japanese firms’ overseas subsidiaries to take a look at their compensation to ensure that they are competitive.  Often, this involves adding such features as increasing the proportion of compensation tied to individual performance, and establishing long-term incentives for executive-level employees.  Along with such initiatives it can be useful to energize the firm’s performance evaluation process, including training managers in feedback and evaluation techniques.  On the benefits side, work/family programs and benefits are of great interest to many employees but are often unfamiliar to Japanese because such programs either do not exist or are in their infancy in Japan.

It’s also important to look at what motivates the non-Japanese who is in a managerial position or aspires to one. Japanese often tend to look at the labor mobility of non-Japanese and their willingness to negotiate for salaries and raises, and focus on money as the primary determinants of job satisfaction.  Yet, while compensation can certainly be an important motivator for non-Japanese employees, other important factors are recognition, involvement, challenge, and opportunities for growth.

At the overseas operation level, it can be useful to more clearly define career paths, to give employees an idea of what positions are open to them, and what they have to do to obtain them.  Where there is a wide space between rungs on the ladder, attention to how individual employees can be given new responsibilities and challenges while remaining in the same position is also useful.

Expatriate reduction initiatives can also be quite valuable.  This means designing succession plans for Japanese currently stationed here, so that locally-hired managers are groomed to take their place when they are rotated back to Japan.  For example, one Japanese company assigned a locally-hired manager to each Japanese section manager.  The two worked together, with the Japanese managers teaching their partners everything they needed to know.  Then, when the Japanese managers were rotated back to Japan, the company didn’t need to send anyone to take their place.  The locally hired managers were prepared for the task, and the company recognized that they were.

THE CHALLENGES OF GLOBALIZATION FOR JAPANESE MULTINATIONALS

ITABASAMI: NEGOTIATING BETWEEN A CULTURAL ROCK AND A HARD PLACE