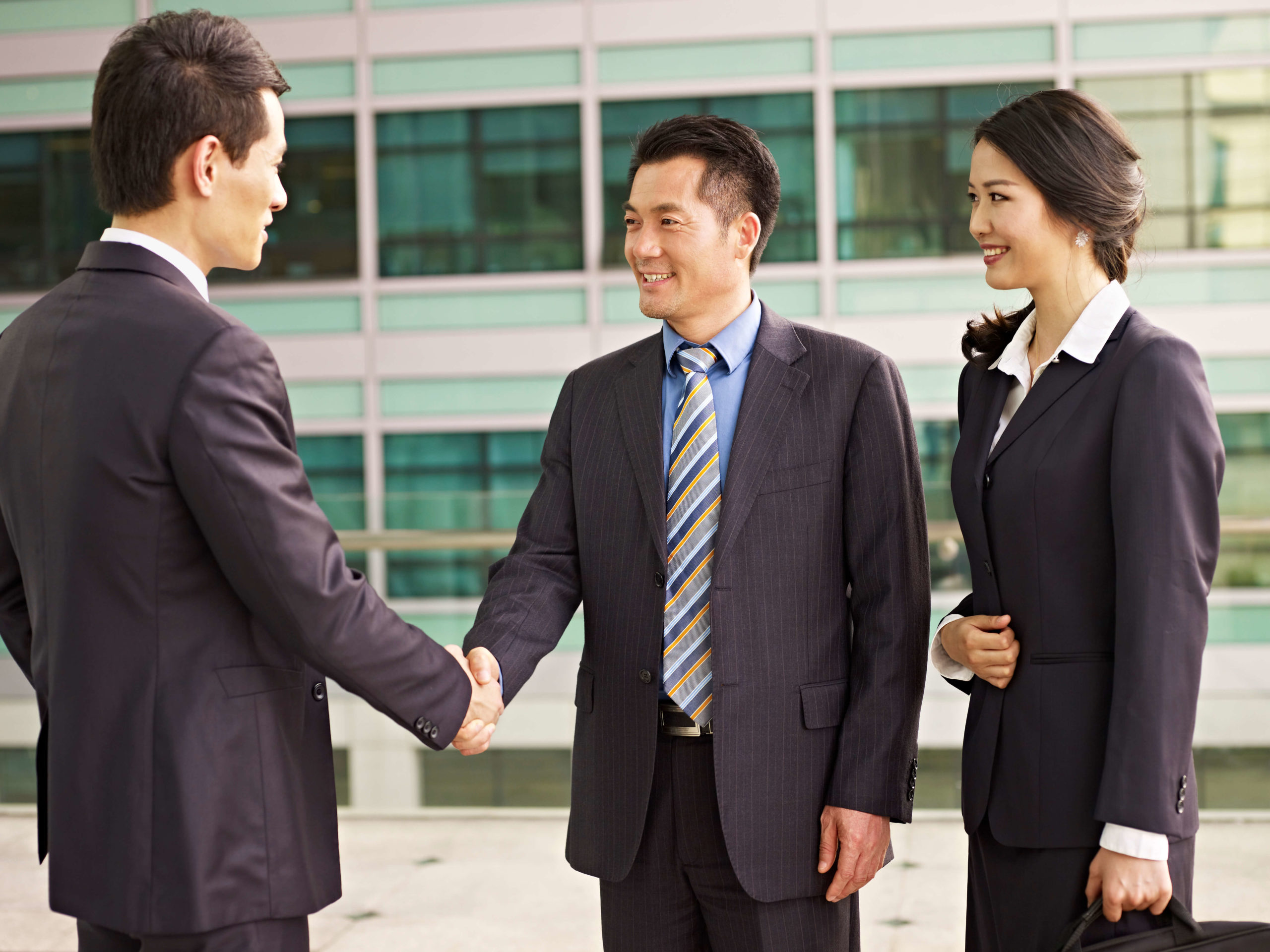 An American company was bidding to supply parts to a Japanese firm’s manufacturing operations in the U.S.   They felt that they were able to offer a good product at a reasonable price.  However, they did not get the contract – it went to the U.S. subsidiary of a Japanese company.

When things like this happen, it is obviously frustrating for a supplier.  When they happen over an over, it gives rise to the perception that there is a bias in favor of Japanese suppliers – or at least a preference on some level, whether conscious or subconscious.

Thus, the question arises: Why do Japanese firms appear to favor Japanese suppliers, even when their price or quality is not as good as an American supplier?  This a common frustration of American firms that are trying to gain Japanese customers, as well as of Americans who work at Japanese companies.

The answer to this question has a lot to do with how Japanese companies interact with their suppliers.  In Japan, customer-supplier relationships are far more close and interdependent than the arm’s length relationships that are considered ideal in the U.S.  In Japan, a customer and supplier may have been working together for decades, may exchange personnel, may have engaged in joint development projects and extensive information sharing, and may have cross-shareholdings.  In some cases, a supplier may have only one customer, and focus all its energy on them (this is the famous keiretsu arrangement).  Such relationships tend to take on a life of their own, and are considered to have value in and of themselves.

When such relationships exist, a Japanese company operating overseas may prefer to do business with a Japanese supplier that it has worked with in Japan.  One important reason is that the past relationship in Japan can help prepare the supplier to be a more effective partner in the U.S. as well.  A track record of good quality and service in Japan can also provide reassurance that things will go well in the U.S.  The long history of relations between the companies additionally means that there are established communications channels and personal relationships that can make work more efficient and serve as a way to quickly address any emerging problems.

It is only natural that the Japanese company would prefer to do business with a company where it has an established and comfortable association.   In fact, larger Japanese companies (such as automotive manufacturers) often encourage their suppliers to follow them to the U.S. and set up shop to help support their U.S. operations.

But what about when the supplier is completely new to doing business with the firm, and there is no established relationship with the parent company?  In other words, a Japanese company in the U.S. is taking bids on something, and is considering an American supplier and a Japanese supplier. In those cases, is there a preference for a Japanese firm over an American one?  Possibly yes and possibly no, but if there is a preference it is usually more subconscious than overt.  Rather than blind ethnocentrism, it’s usually a matter of perception.  Decisions typically have to be justified with the head office, and it’s easier to justify a familiar Japanese name than an “unknown” American firm – even if that American firm is an industry leader (because it might not be well known in Japan).  A Japanese expatriate will seldom be faulted for choosing a Japanese company, whereas he may be blamed if he goes out on a limb, picks an American firm, and things don’t go well.

There’s a further, practical issue as well: Japanese companies frequently have Japanese-speaking staff available.  It’s tempting to choose to work with someone who speaks the same language and uses the same cultural cues. That alone can be a powerful factor. There is also the unstated assumption that Japanese suppliers will play by the Japanese cultural “rules” for supplier-customer interactions, namely that the supplier will bend over backward to meet every need, or whim, of the customer.

Based on these reasons it’s definitely challenging for American suppliers to win Japanese customers in the face of competition from Japanese suppliers, but it’s not impossible.  In fact, a large number of Japanese companies in the United States are aggressively localizing their procurement, which means that they are actively seeking American suppliers.  What’s necessary is to present your company in a way that is appealing and reassuring to potential Japanese customers.  The following are some ways to do that:

• Provide concrete data that demonstrates your firm’s quality and track record, (the more data you provide, the more you will be perceived as a “non-risky” option).  Any ISO certifications, supplier awards from customers, or other quality imprimaturs should be highlighted.  Bragging about your customer list is also a good idea, showcasing any work that your firm has done with Japanese companies.

• Stress any price, delivery time, and service advantages that you enjoy as a U.S.-based company.  Specific, concrete examples of how your firm has served customers in these areas should be presented.

• Work to increase your company’s name recognition in the Japanese business community.  Consider joining the local Japan America Society (there is one in nearly every corner of the U.S., see http://www.us-japan.org for a detailed listing.)  Participating in Japan America Society events will help you get exposure to Japanese businesspeople living in your community, and provide access to an important network.

• Prepare sales materials in Japanese.  This would include both brochures and presentation materials (e.g. Powerpoints).  In addition to preparing a Japanese translation, you may also want to create a customized presentation or brochure that is tailored to the tastes of Japanese, e.g. with more emphasis on your company’s history, certifications, and client base.

• Consider hiring Japanese-speaking staff for sales and/or customer service positions.  This is extremely helpful in cementing relationships, and is a demonstration of your company’s commitment to working with Japanese customers.   A further step would be to open a representative office for your company in Japan that is in close proximity to your key customers there.   Many American auto parts suppliers have found this to be an effective strategy when selling to Toyota and Honda, for example.