Home / Free Resources  / Articles  / In Japan, much is said between the words…pay attention! 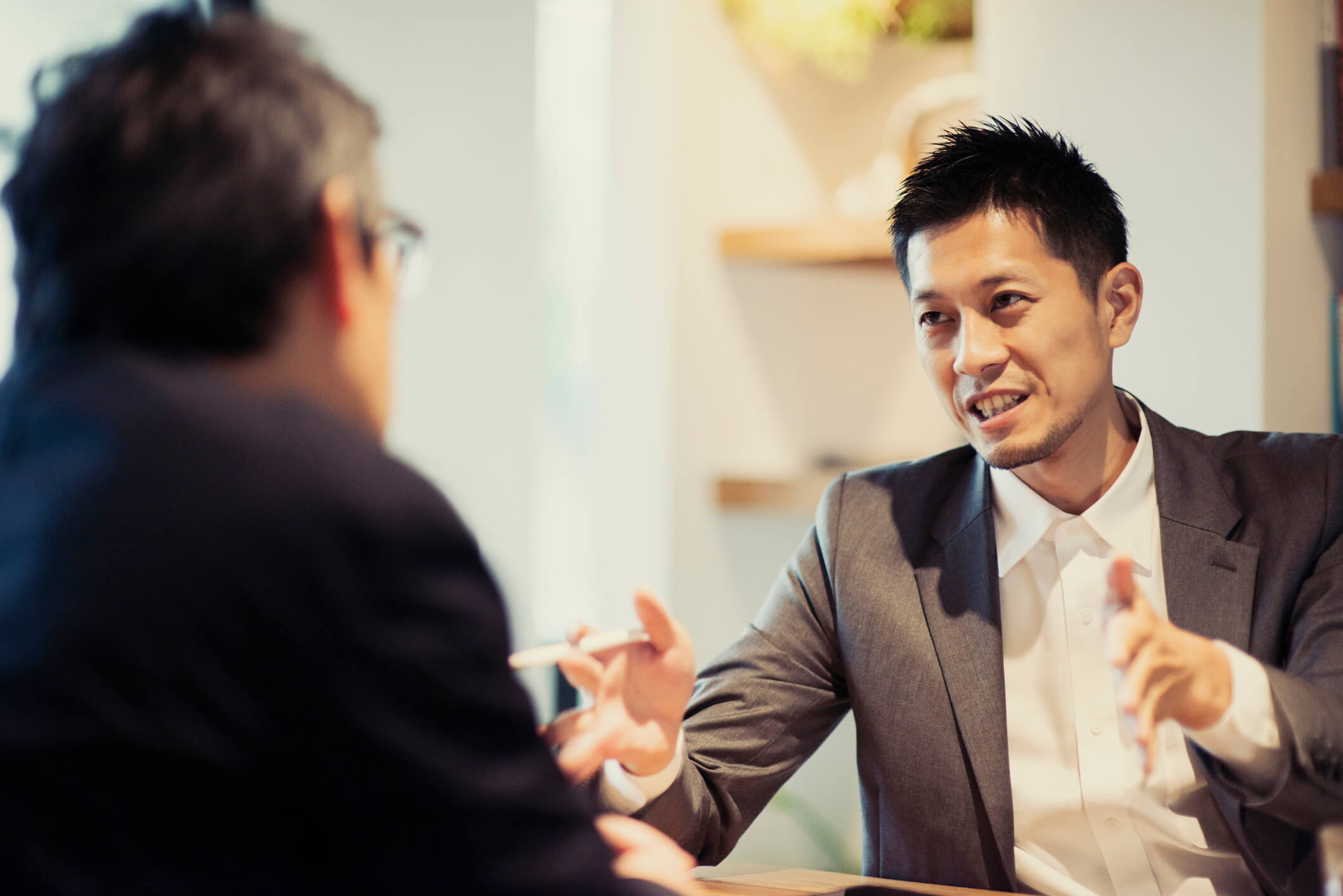 In Japan, much is said between the words…pay attention!

“My Japanese colleagues often don’t answer with a sentence, but more of a humming or a growling sound. I really don’t know how to interpret these sounds!” This is a typical complaint of non-Japanese who work closely with Japanese.

Non-word sounds, such as hissing, grunting, growling, and sighing, are a way that Japanese communicate without using actual words. They can be thought of as another type of non-verbal communication, consistent with the Japanese tendency to express themselves without speaking.

The Japanese language is chock full of onomatopoeia – words that mimic sounds, like “tick-tock” or “pitter-patter.” Thus it’s natural for Japanese to use sounds as near-words. The most common of these is a hissing sound made by drawing air through one’s teeth. This sound is typically made when one is not pleased with an idea or suggestion. Translated into words, it means “I don’t like the sound of that,” “That is going to put me in a difficult position,” or “Please don’t make me have to deal with that!”.

As with other aspects of Japanese non-verbal communication, the way to deal with these difficult-to-decipher sounds is to sharpen your antennas, tuning into the clues offered by the sounds and their facial expressions, tone of voice, posture, gestures, etc. For example, the hissing sound mentioned above is often accompanied by a tilt of the head, and rubbing of the head or the neck – a visual sign that the subject raised is expected to cause a headache!

From a western perspective, Japanese often seem to be quite stoic and unexpressive, but actually they do show a lot of emotion non-verbally. The difference is one of degree – rather than pounding a table, it might involve a raised eyebrow of downturn at the edge of the mouth. If you begin to consciously pay attention to these signs, you will begin to see a pattern to them.

By paying conscious attention in this way, eventually you will be able to assemble your own “dictionary” of the non-verbal patterns of the Japanese you work with. Some will be universal, like the hissing example given above, while some will be unique to the individual you are working with.

When you hear something that sounds more like a grunt than a word, also keep in mind that it might actually be a word! A slurred and abbreviated speaking style is typical for some Japanese, particularly middle-aged males. In such cases, ohayo gozaimasu (good morning) can turn into simply osu!

Another “automatic” Japanese verbal response is called aizuchi (words used to show that you are listening). This is the equivalent of “uh-huh” in English. The tricky part is that for aizuchi Japanese often use hai, which they translate into “yes” when speaking in English. This can lead to the mistaken impression that someone is agreeing to what you have said, when actually they were only confirming that they heard you. So even if you are told yes, be sure to confirm with a follow-up question whether you have actually be given the go-ahead or not.