Home / Free Resources  / Articles  / In Japan the customer is God 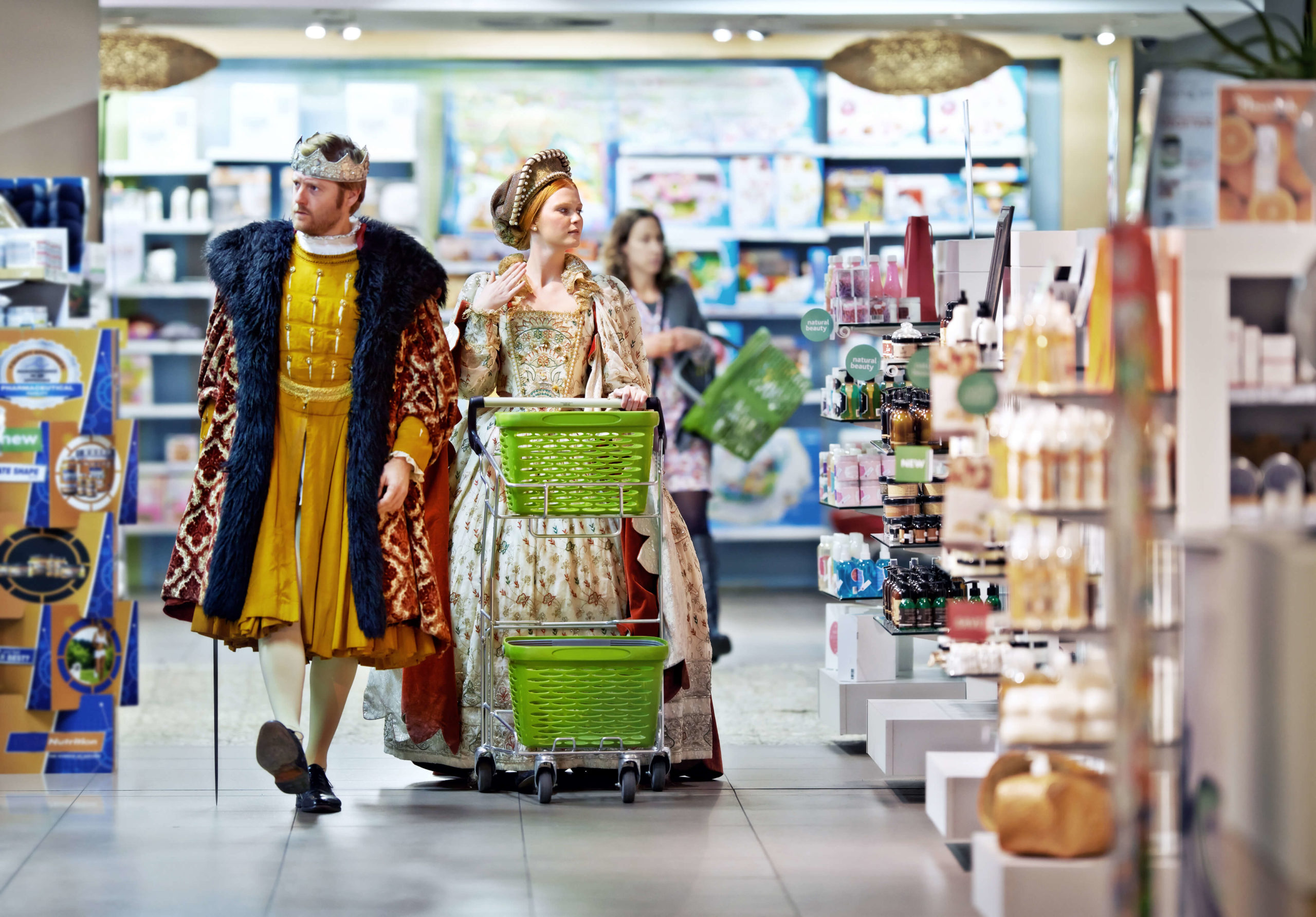 In Japan the customer is God

In retail establishments and other businesses that cater to the general public, this difference is easily visible.  An American friend of mine recently related the following experience with Japanese customer service.  She had flown to Japan on a business trip, and as she was preparing to return she realized that she had left her headphones in the seat pocket in front of her.  As more than a week had gone by, at that point she despaired of ever seeing her headphones again.  Imagine her surprise when she checked in for her return flight and was handed a small paper bag that contained her headphones.  This meant that the cleaning person who found them noted the seat number, and then someone had to check to see who was sitting in that seat on that flight, and when they were due to return to the US, and then her reservation had to be flagged and the headphones put in a retrievable spot near the check-in counter.   That amount of coordination and effort unfortunately is difficult to imagine happening at an American airline.

For example, in Japan it is extremely difficult for a supplier to say no to a request from a customer.  Working with cooperative suppliers surely makes things easier for customers in Japan – particularly if you are a large or important one and suppliers are bending over backwards for every request no matter how small.  Many Japanese companies are shocked when they work with American suppliers, who are not used to taking a subservient stance towards their customers.  A Japanese participant in one of my seminars commented “It seems like American suppliers view themselves as being in an equal position to their customers.”  Indeed, from an American perspective all business relationships are egalitarian, in keeping with our country’s culture.  But from a Japanese perspective, it’s rather shocking when a supplier considers himself your equal.

The difficulty in saying no to a customer means that Japanese suppliers often bend over more than backwards to meet customer requests.  This may include asking employees to work copious amounts of overtime, or skip vacations.  Or it may involve filling orders that are not profitable, or doing special small projects for free.  Some Japanese companies become so accustomed to suppliers who respond uncomplainingly to such requests that they begin to feel that it’s alright to behave in this manner.  And many Japanese suppliers are so bent on pleasing customers that they do not consider whether the business they are getting is actually profitable or worthwhile.