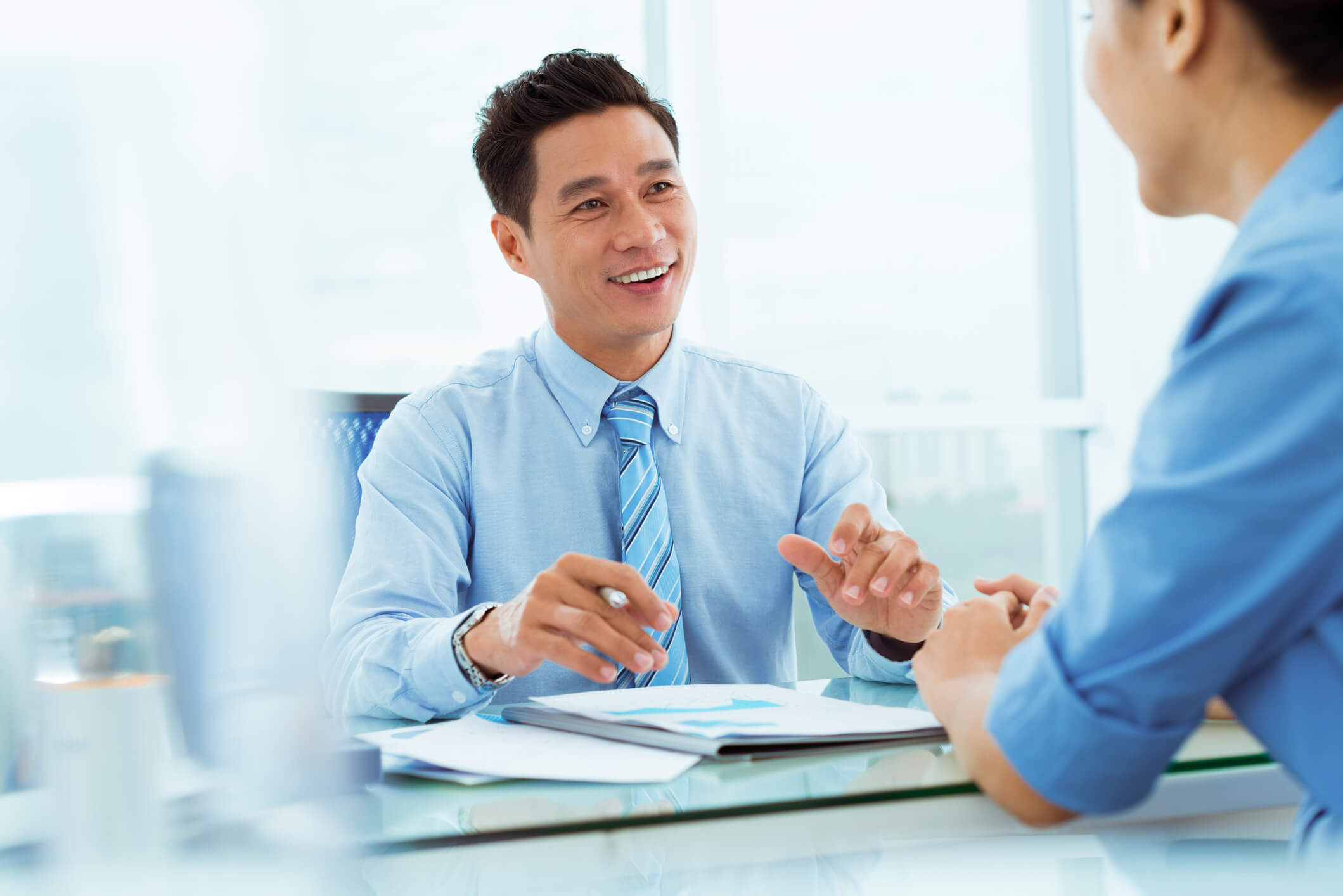 Influencing decision-making in a Japanese organization

The first step in influencing a Japanese organization is to choose an argument that is likely to get attention – and traction.  In American firms, “opportunities” tend to be effective motivators.  However, given the risk-averse nature of Japanese firms, the mere existence of an opportunity is not always sufficient to be persuasive.  This is because in a Japanese firm, opportunities seized do not always translate into better personal outcomes for the people involved – even a “big win” will not necessarily increase one’s salary or enable one to jump some rungs on the promotional ladder.

In contrast, Japanese organizations tend to be more motivated by avoiding problems or the loss of face.

Once you have identified an argument that you believe will be persuasive, it’s time to gather your arsenal of data. In American organizations, although data is of course important, the inherent logic of the argument itself tends to be foremost.  In Japanese organizations, if you want to be successful at influencing others, it’s necessary to gather a much more extensive amount of information.  In particular, at some point in the decision process it’s going to be necessary to persuade someone, either in Japan or a Japanese person recently-arrived in the U.S., who doesn’t have the same background information about U.S. society and business trends that you do.  Probably your recommendation is based on some assumptions about how things work in the  U.S., which may not be the same in Japan, and are likely not very familiar to the person you need to influence.   For example, at one Japanese company’s U.S. operation, the American HR team tried to persuade the company to build an on-site day care center for the firm’s white collar employees.  From the American point of view, this seemed like a logical thing to do, something commonly viewed in the U.S. as being a good idea.   However, from the viewpoint of the Japanese executives they were trying to convince, it was a completely unfamiliar concept, and seemed fraught with potential problems.  They dismissed it as being a somewhat oddball suggestion.

To overcome this kind of issue, it’s useful to assemble as much background information as possible.   Because Japanese have a high respect for the written word, articles clipped from newspapers, magazines, and trade journals can be quite persuasive – and often the journalist has already done the work for you of summarizing the concept and demonstrating the trends.

Japanese also believe in genchi genbutsu – seeing things for yourself.  Thus, organizing opportunities for some of the people in your organization to visit a company where your recommended idea is already being implemented can be very helpful.  For example, if the HR managers trying to persuade their executives to approve an on-site day care center had organized a visit to a successful on-site day care center at a prominent local company, it would have been very helpful for influencing their thinking on the subject.

Once you’ve chosen your argument and marshaled your data, the time has come to lobby the decision-makers.  However, unlike in an American organization, you’ll need to convince a somewhat large number of people to support your cause.   This is because in Japanese organizations, decisions are made by consensus, involving people from various parts of the organization.  Who will be the necessary people to rally to your cause will vary depending on your organization’s structure.  Usually the best people to start with are your immediate supervisor, and the Japanese “coordinator” or “advisor” assigned to your area.  First get them on your side.  They can then help you determine who else needs to be convinced.

Once you have your list of targets for persuasion, the nemawashi process starts.  Originally a gardening term, it literally means “to go around the roots,” for example in preparing a tree to be transplanted.  In a business context, nemawashi involves going around to each key person who can influence the decision-making process, and working to convince them of the merits of your proposal.  In a sense, this is a “greasing of the skids” so that your proposal will get approved smoothly once the formal process of signing-off begins.  The key is to engage each individual and find out what potential concerns they have about your proposal, so that those can be addressed before you finalize it.

Following the above steps will certainly increase your ability to influence decision-making in a Japanese organization.

For more on Japanese decision making, we have classroom based courses and also online modules such as Japanese Decision Making Style. .

THE DECISION MAKING PROCESS IN JAPAN