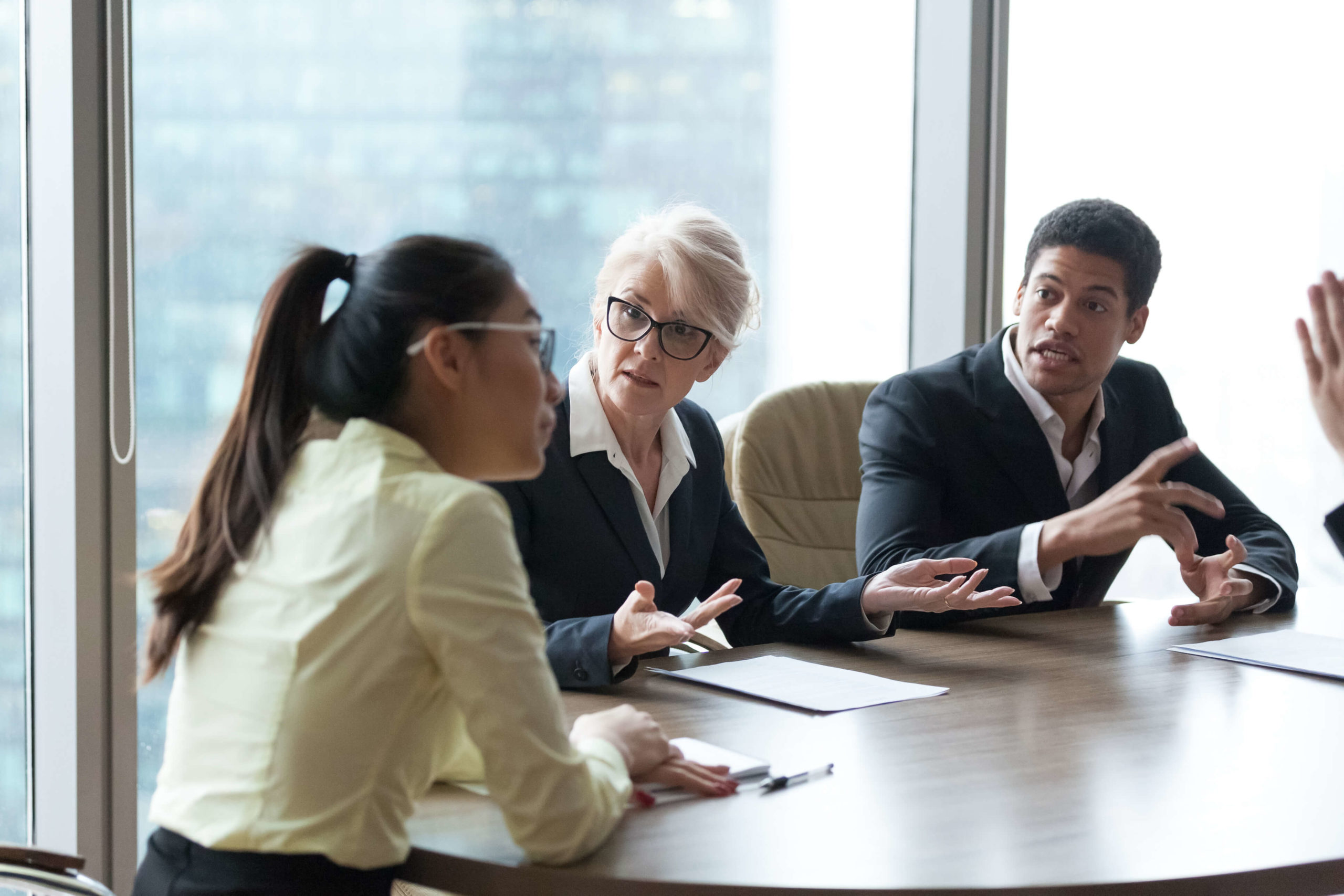 Itabasami: negotiating between a cultural rock and a hard place


The Japanese term for this situation is itabasami, literally “a fish caught between two boards” – a nasty sandwiching effect which precedes the fish being flattened.  This is how many Japanese who head up their companies’ overseas operations feel about their situation.  Torn between the demands of the parent company and the perfectly reasonable concerns of his locally-hired staff, the executive is often in a no-win situation.


There are several differences in corporate culture which are behind this situation.

Lack of international experience at the top.  The first and foremost reason is, due to getting a later start in global operations than most major western multinationals, the top management in Japan at many Japanese companies tends to be ill-informed about international markets.  Although companies such as Honda, Sony, and Toyota routinely put executives who have significant overseas experience in top posts at the parent company, at other Japanese firms, particularly smaller ones, perhaps none of the directors have overseas working experience.  This lack of exposure means that decisions get made from a purely Japanese perspective, based on what would be “normal” or “typical” in Japan even though that might differ greatly from  global norms.

Reasons often not given in detail for decisions.  The second factor creating difficulties for the Japanese executives posted overseas is that in Japanese culture, it is not unusual for the reasons behind decisions to be left unexplained.   It is assumed that people lower in the hierarchy will believe that the higher levels made the best decision, and not ask for details.  This is quite a contrast from many western cultures, in which explanations are considered extremely important.  One can often see the phrase “Question Authority” on bumper stickers and t-shirts in the U.S., and question authority is just what Americans will tend to do.  This puts the overseas Japanese executive who has not received adequate explanations in a difficult position.  If he presses the head office for questions, he risks being perceived as annoying and impudent, which surely are not helpful.

Common features of mutinational organizations.  In a multinational organization, it’s not unusual for a parent company to make decisions that seem to be not in the best interest of one of the overseas operations.  This is because the decisions are being made on a global basis, in the interest of global efficiency, standardization, or some other corporate-wide goal.  (At the same time, sometimes parent companies make decisions that are not in the best interest of the U.S. operation because they do not have sufficient information.  In some cases, the people at the U.S. operation who have the relevant information are not known to the people at the head office.  Increasing awareness among staff at the parent company about who the key staff at the U.S. operation are and what information they can provide can be helpful.)

Here are some things that locally-hired employees can do in this kind of situation.


Here are some things that Japanese can do to address this kind of situation and avoid the dreaded itabasami effect.