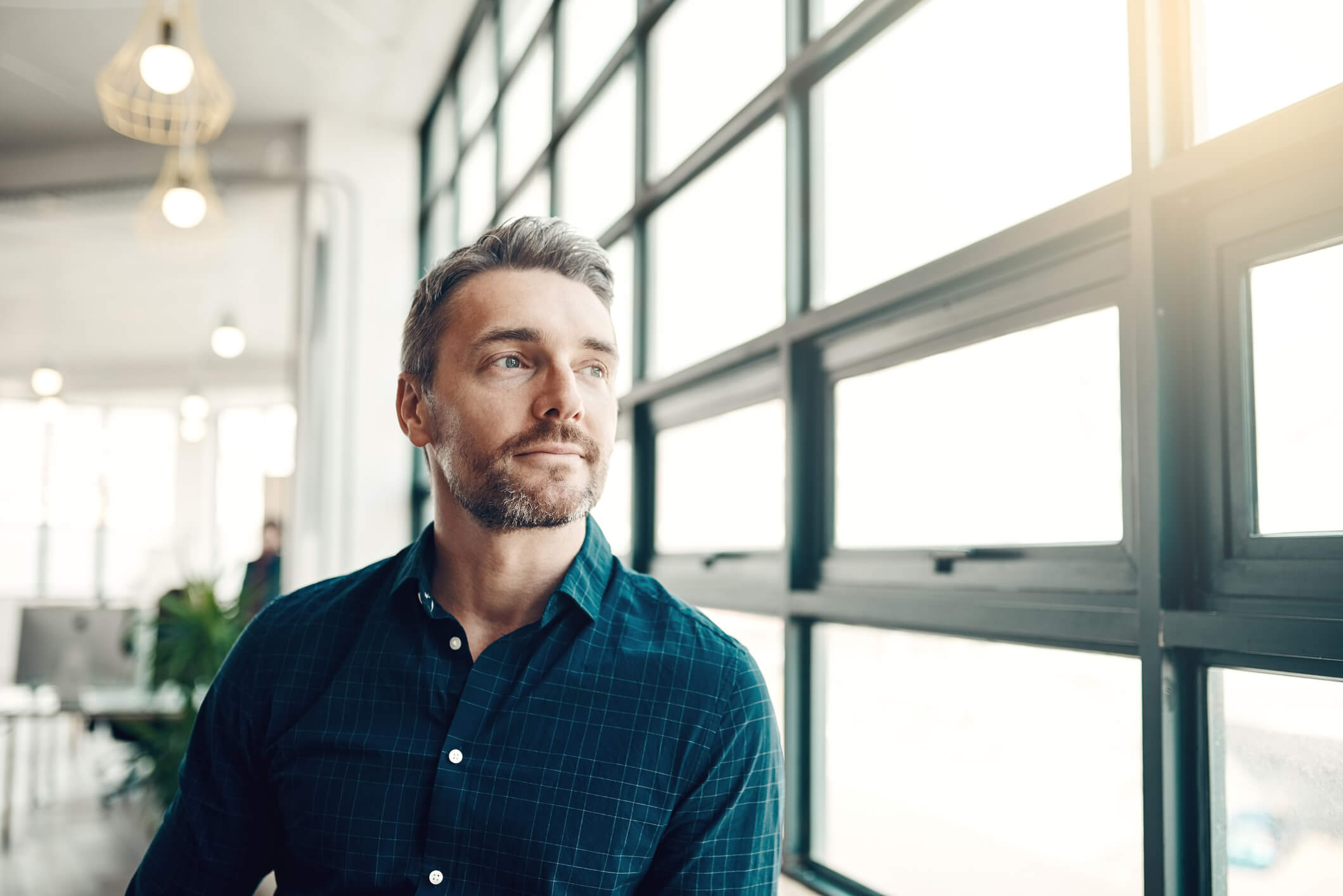 Subtle factors that motivate workers differ in Japan and the west

Every time a Japanese company acquires a Western company, there is a concern about how the Japanese organization will deal with the “high risk, high reward” compensation culture that is prevalent not only in the financial industry but across many Western business sectors.

Actually, Japanese multinationals have been dealing with this issue for some years, and the solution has usually been to pay the local market rate. It does, of course, result in some anomalies. Presidents of Japanese blue-chip companies are paid only around 10-20 times the salary of the lowest paid worker, whereas at Fortune 500 CEO can earn anywhere from 300-500 times a junior employee’s salary.

So it may turn out that the Japanese president is earning significantly less than the foreign directors reporting to him from the acquired company. Lower down the ranks, more junior Japanese find that when they are posted overseas, they are having to manage locally hired hotshots who are earning salaries and bonuses that add up to the equivalent of an extra zero on the end of a normal Japanese expat salary.

Many Japanese working for foreign banks and consultancies in Japan have also been making 10 times the average salary in Japan. Of course, Japanese on traditional salary packages can comfort themselves with the thought that they have more secure jobs, especially given what has been happening recently. But I think there is a danger in oversimplifying this risk/reward trade-off.

Knowing that you won’t be laid off when times get tough, or conversely that you are being paid handsomely, is not sufficient for most people, Japanese or Western, to feel completely fulfilled and motivated in their work. These factors may ensure people stay in their jobs but not that they perform those jobs to the best of their abilities.

High salaries and bonuses are in some ways proxies for the things that really motivate people to work. Being paid well should indicate that an employee is doing something that has had a major impact on the company. It should also reflect the employee’s authority and responsibility to make an impact. Getting quick raises should show that one’s career is advancing and that one’s skills and capabilities are developing.

These are all drivers of engagement – pride and motivation in work – for people working in Western companies. Surveys show that the drivers of engagement for Japanese people working in Japanese companies are subtly different. Career advancement opportunities and ability to make an impact are important, but so are other factors – immediate personal relationships, having input to department decisions, and having a manager who understands what motivates each employee and who has good relationships with them.

All people, regardless of nationality, want to feel recognized for making a positive difference in the world through their work. For many Japanese, the traditional way to do this has been through becoming a longtime respected member of a major company. For many Westerners, this route does not exist, so impact on society has to be more visibly rewarded through pay or status.

Japanese and Western companies need to avoid two extremes when trying to combine corporate cultures. Paying people well but not giving them the authority to make an impact and advance their careers will eventually lead Westerners to leave a company. Offering lifetime employment but without good, enduring personal relationships and mutual respect may mean that although Japanese employees stay, their morale is low.

IF JAPAN REALLY WANTS TO BE GLOBAL, ITS WORKERS NEED MORE FLEXIBILITY