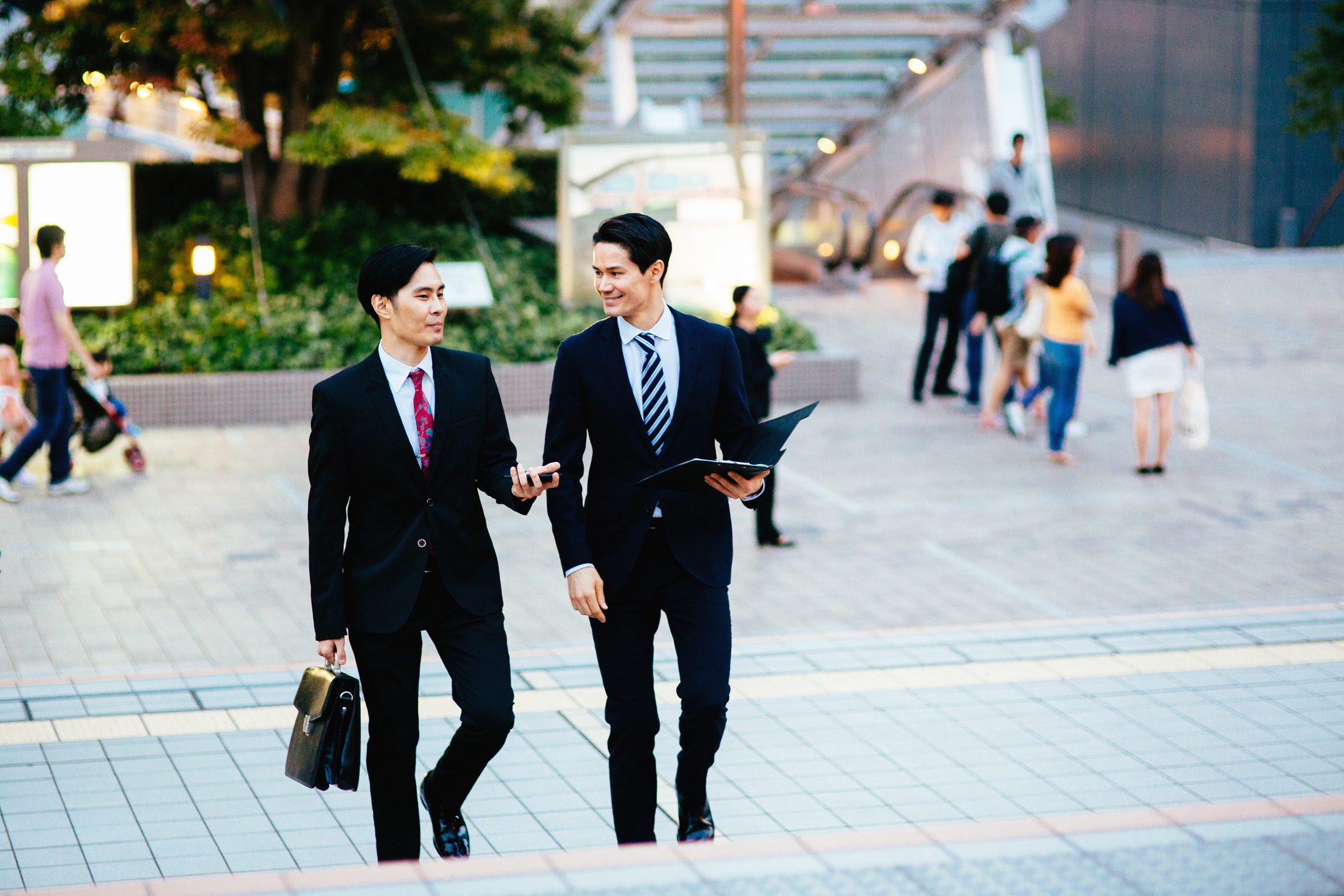 Japanese firms might gain from looking to outsiders for insights

At the beginning of our training sessions with Japanese expatriate managers, I describe to them the positives and challenges Europeans say they face when working in Japanese companies.  If I have already done similar sessions with Europeans in that company, then I also highlight those aspects which are specific to the company or were give a particular emphasis.

You can probably guess what the common positives and challenges are.  The European employees usually say they find their Japanese colleagues are polite/friendly/calm, take a long-term view and have a high degree of commitment to their jobs and the company.  The challenges that they find are communication problems centering on indirect/direct communication styles and attitudes to conflict, and also the long-winded, nontransparent decision making processes.

It is often said that Japanese people are more than usually curious about how they are perceived by other cultures.  Certainly my list of common positives and negatives arouses great interest among Japanese participants.  However, when I try to turn it into a debate about the company’s culture – asking questions like, “Do you think your company is more or less nemawashi (consensus based decision making) oriented than other Japanese companies in your industry?” – there is hesitation, a few tentative comments, and then thoughtful silence.  It is almost as if such questions had never been considered before.

As lifetime employment has been so prevalent in these large companies, and still is for the majority of employees, the opportunity to compare the company you chose to join at the age of 22 with another company only arises once – during the graduate recruitment process.  Because this a career-long commitment, both the graduates and the companies put a great deal of effort into the process of finding out whether there is a good fit between the candidate and the company culture.

But the actual nuts and bolts of working in a company – how decisions are made, attitudes to process, risk, hierarchy and so on – are not made so explicit, because the candidates have never worked in a company before and have no way of identifying these characteristics.  If you are going to stay at the company for the rest of your career, then you just accept that “this is the way things are done around here.”

Now that more Japanese people are changing employers, and mergers between companies are increasing, it is surely time to be more aware of these differences, so that adjustments can be made by employees and companies.

Some insights will of course come from the job hoppers themselves, but it might also be time for Japanese companies to lose their allergy to using outside consultants.  As a consultant myself, I would say this, but consultants who have worked with a range of companies probably have the best overall view of how Japanese companies differ from each other.

As the British writer Rudyard Kipling famously put it, regarding English insularity, “And what should they know of England, who only England know?”

This article by Pernille Rudlin originally appeared in The Nikkei Weekly