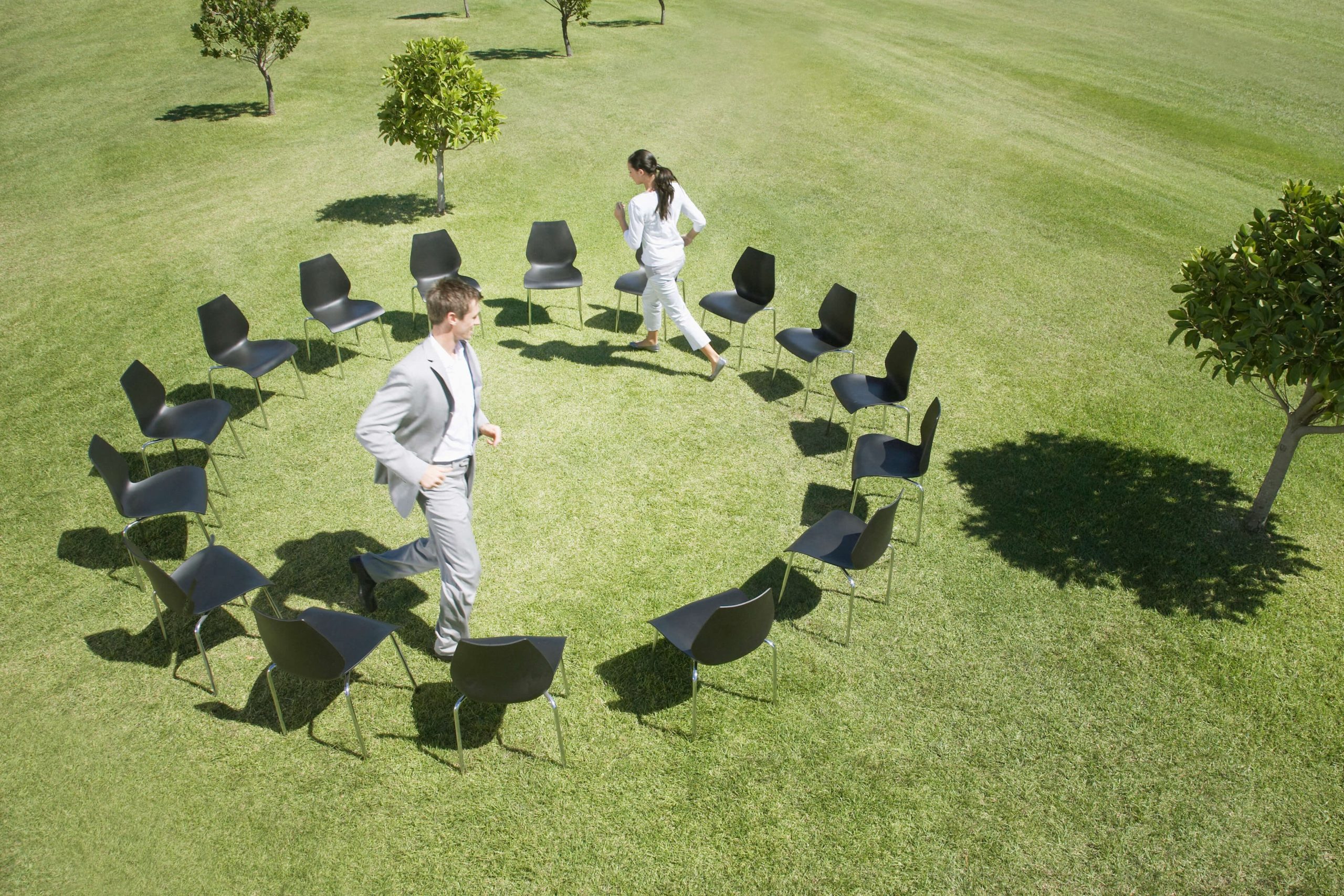 With spring soon to be upon us, the season for jinji ido is rapidly approaching.  This wide-scale re-distribution of personnel is something unique to organizations from Japan (with the possible exception of Korea, where companies have modeled their approaches on the Japanese example.)  As a result, there is no one set way to refer to jinji ido in English. Perhaps the closest is “personnel reshuffle”, “rotation of staff to different positions”, or “developmental reassignment of employees.”

The fact that Japan does not have a free-flowing labor market, and many Japanese still tend to work for the same company for their entire careers, has led rise to jinji ido as a way to help people develop in their careers and keep from getting stagnant.  In contrast, in most western countries where there are more fluid labor markets, people often get variety and developmental opportunities by moving from firm to firm (and in many cases that is the only way they can do so).

One of the unique factors of jinji ido which is often surprising to non-Japanese is that it is planned centrally by the human resource management department.  This gives the HR department a degree of power that is beyond what is typical in most western companies.  Jinji ido also creates a special kind of rhythm to life in a Japanese company, in which the periodic rotation of people becomes an expected part of business.

Another aspect of jinji ido which frequently causes head-scratching among non-Japanese is the fact that people are often rotated widely, including to areas far outside of their normal expertise.  For example, when I worked at a Japanese bank, I was shocked when one of the quant jocks in the pension fund management department was assigned to do a stint in the human resource management department.  This would be unimaginable in an American company.  The theory seems to be that by giving people experience in many different areas of the company, they will be well-prepared for future management positions.  It is as if everyone were being trained so that they could be president of the company someday.  Meanwhile, in western companies typically people stick to their area of expertise, deepening their knowledge in their chosen field – unless they have made the decision to seek a career change of their own volition.

One of the pet peeves of Americans who work with Japanese is the perceived abruptness of jinji ido, and the related lack of continuity. One might have been cultivating a good working relationship with someone for years, only to have them suddenly move to another department.  In Japan when moving from one position to another it’s customary to send a postcard, or more recently an email.  However Japanese don’t always do this, or may send those only to Japanese-speaking business associates.  This can lead to the uncomfortable situation of contacting someone only to discover that they have been transferred to another position, which gives the feeling of “why didn’t they tell me?”

In order to prevent this kind of negative impression, it’s best to give non-Japanese colleagues and contacts a heads up when you are being transferred, and to make a formal introduction to your successor.  For example, something along the lines of this would be considerate:  “As of the end of the month, I will be transferring to the Sales Department.  I’ve very much enjoyed working with you, and I hope that you will extend the same courtesy to my successor Taro Yamanaka.”  Also, be sure to give sufficient attention to transition activities.  It’s very frustrating to non-Japanese when they feel like they have to start over from square one with a new person they are working with.  Be sure to brief your successor on key projects and people you have worked with, so that they are well-informed about what has been done previously.

SHANAI SHOSHIN – PROMOTION FROM WITHIN