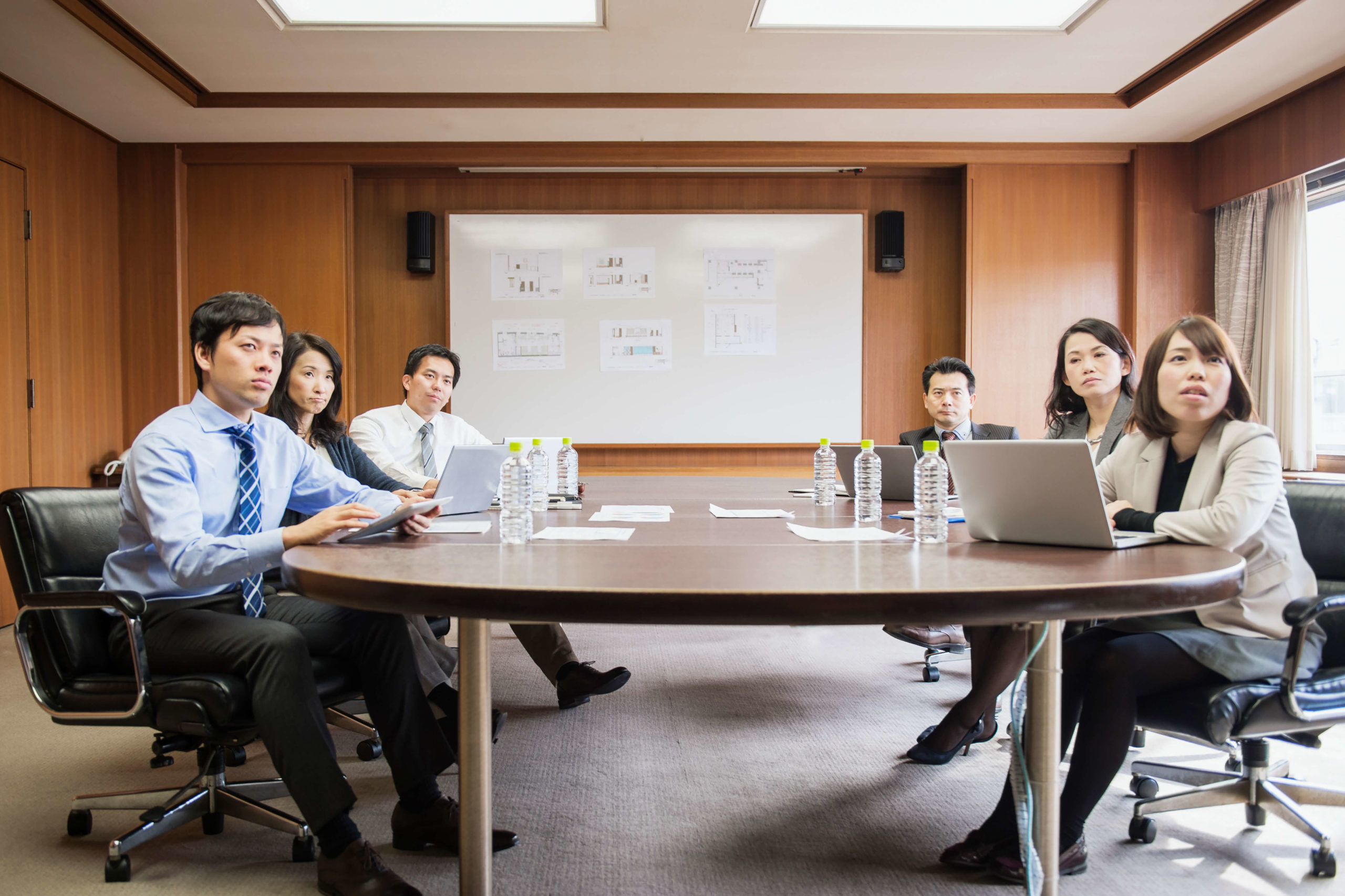 Low-tech can sometimes be best when presenting to Japanese

In a recent discussion, someone pointed out that Japanese television shows seem to prefer low-tech cardboard and sticky paper displays over the smart screens and wiz-bang graphics that are popular in U.S. television.  A lively discussion about the various reasons for this ensued.

I personally don’t watch any TV either in the U.S. or Japan, but I have noticed many times in other situations the Japanese preference for things that are hand-written / hand-made. My theory is that handwritten things more clearly show the effort of the person who was making it, and thus have more power to pull on the heartstrings.

The analogy I often use in my mind is an independent bookstore I used to live near in Chicago, back in the days before Amazon.com. The staff would all write handwritten reviews of the books they liked on small cards, which would be taped to the bookshelf below the book in question. These automatically drew the eye, as you knew that there was a real person behind them, rather than a faceless publicist. They really were effective. I have since noticed that Japanese bookstores frequently do something similar.

The last time I was in Japan I was in Okayama, and at a hotel breakfast buffet someone on the staff had made small handmade signs for the food, pointing out the nutritional benefits of each — “lots of fiber”, “full of minerals”, etc. They were charming and earnest, and showed real effort and caring. I think the effect was stronger because they were handwritten.

Another factor is that due to the visual elements of the Japanese language, things handwritten in Japanese very easily take on an artistic or craftsmanship like element. I think it’s easier to make Japanese characters look interesting, or to inject personality, than it is with roman letters.

I have also noticed that Japanese can be turned off by slick presentations. When I was working at a Japanese firm in Tokyo, pre-PowerPoint, I invited an American branding firm to present to us, as our company was considering overhauling its logo. The American firm did a very slick, and to my eyes quite impressive, slide show. But doing so created a lot of distance between them and the participants, as there was too much emphasis on the pretty slides they were showing and not enough on understanding our company’s needs, and they didn’t really create a connection. I could see that the whole thing was leaving the Japanese execs completely cold. Later my employer did end up doing some (ill-conceived and poorly executed) re-branding, using a large Japanese advertising firm. I really wished that the American firm had put less emphasis on wowing with slickness, and instead made more of a personal connection with the audience.  Frankly they would have done better with handwritten poster boards!