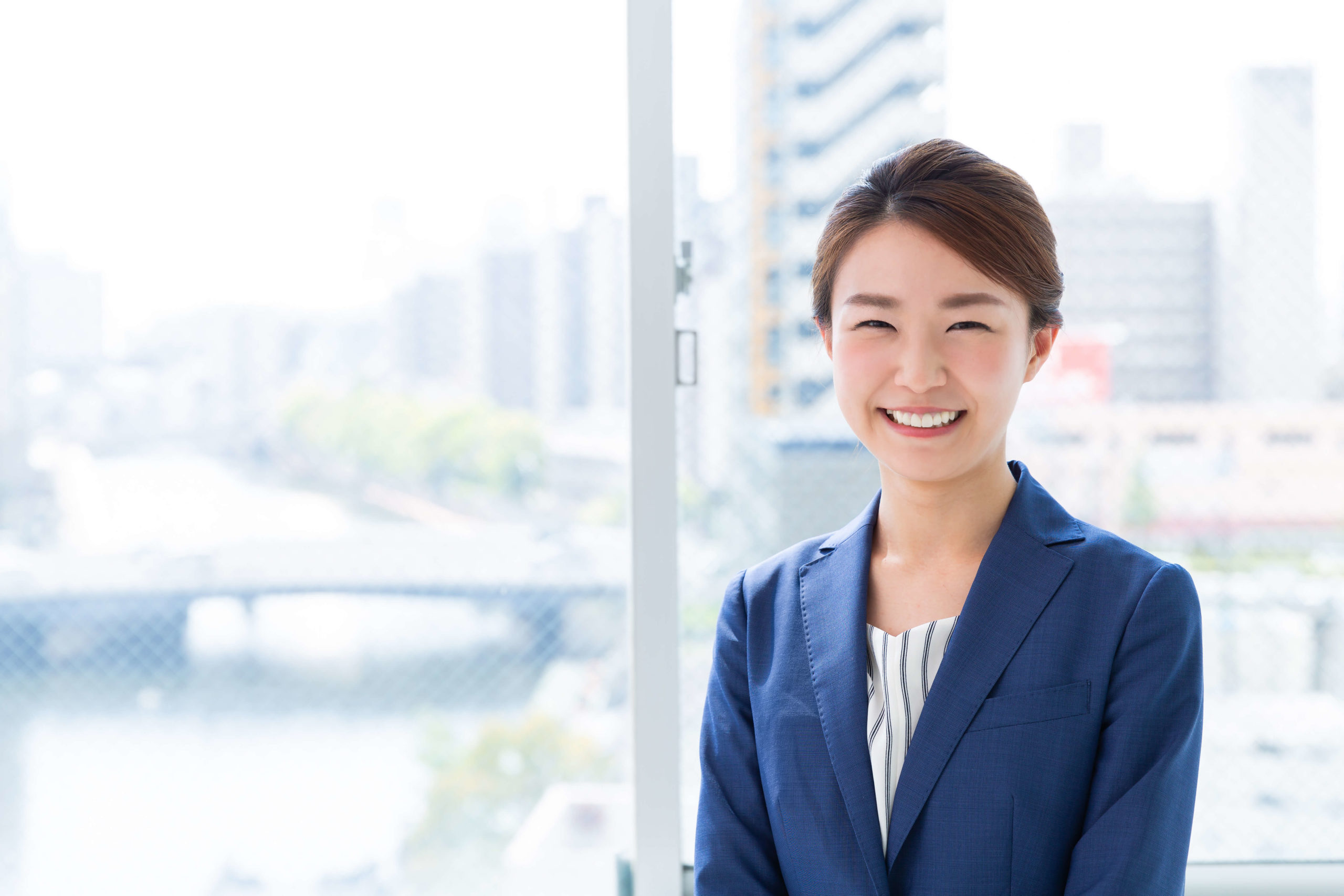 Madoguchi – Your Japanese “go to” person

Recently I was teaching a seminar for American employees of a Japanese company in the U.S.  One of the participants asked about the term “window person,” which they had heard their Japanese colleagues use frequently.  From the way the participant described it, it sounded like madoguchi, the person who they were asked to deal with on the Japan side of their organization, and I started to discuss that.  Then another participant raised their hand and said “I heard from my Japanese manager that the people who stalled in their careers were asked to sit by the window.  Is that the same ‘window person’?”  I laughed, because this second person was talking about madogiwazoku, employees who had been shunted aside but not yet fired.  Too many windows!

This story shows the risk of translating Japanese terms too literally into English.  Saying “window person” doesn’t mean much to an American, because in U.S. companies there are neither madoguchi or madogiwazoku.  Thus without more explanation, the term “window person” will not make sense.

Let’s look at madoguchi. If we were to try to explain it and include the concept of a window, we might say something like, “Think about when you go to the bank, and the teller is at one of those windows you see in an old-fashioned bank.  The teller is the one person that you deal with.  If your transaction requires input from anyone else, she will contact them and interface with them.  Thus, the teller is your ‘window’ into the bank.  In Japanese firms, for any project there is always a designated person that people are asked to deal with, and that person is referred to as the madoguchi, which literally means ‘window person.’”

There are some English terms that convey much of the same nuance as madoguchi.  One is “point person” and another is “contact person.” To identify who is the madoguchi, you could say something like “Please channel all communication through Ms. Suzuki” or “Ms. Suzuki is the person you should contact when you need something.”  If you yourself are the madoguchi, you could say something like “I’m the only person you need to contact.  I’ll take care of coordinating the information you need from other people.  That will make things easier for you I think.”

It might be surprising to some Americans that it’s necessary to communicate with just one person.  Often in American companies, there is no designated communicator, and each person is contacted about their specific area of expertise.  In some ways this is more efficient, but it also has the downside that there may be a lack of communication between the different people responding to the same outside person.  As one Japanese expatriate working in the U.S. complained about his American corporate customer, “Why is it that I get one answer from Engineering, another from Purchasing, and another from Manufacturing?”  This kind of situation would be unthinkable in a Japanese company, because a madoguchi would be coordinating the responses and communicating a unified company line to the outside.

Suggestion for Japanese: because Americans are not accustomed to the concept of a madoguchi, it’s important to explain it to them as clearly as possible, rather than using a confusing shorthand like “window person.”

THE ART OF DRAWING OUT INFORMATION FROM JAPANESE COLLEAGUES