Home / Free Resources  / Articles  / Modesty: the talented hawk does not show its claws 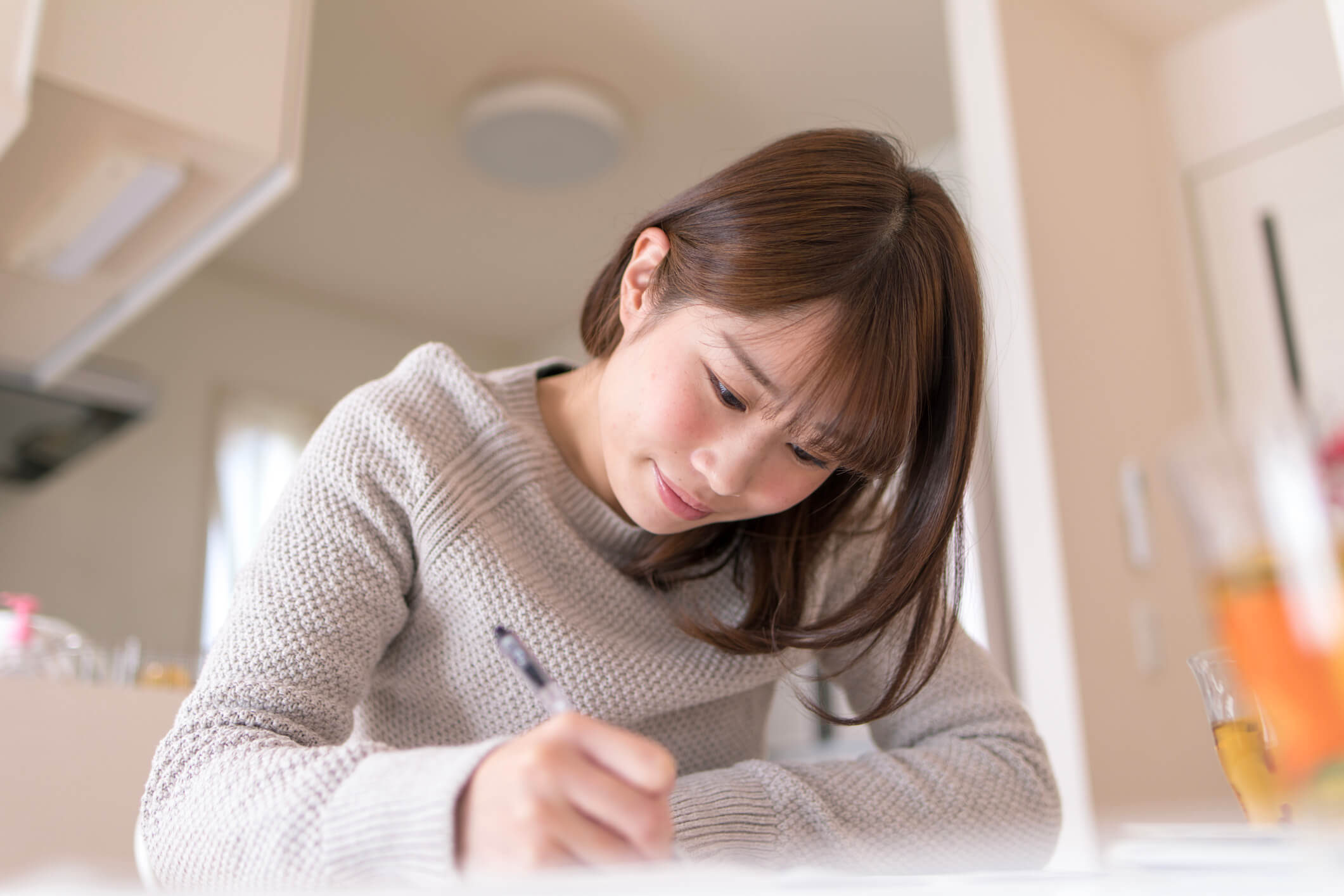 Modesty: the talented hawk does not show its claws

A Japanese woman who had worked part-time in my office during graduate school was about to apply for a job at an American company, and asked me to look at her resume. It was quite neat and had very few grammatical errors, but something about it was lacking. It seemed a bit flat, not completely reflecting her dynamic personality.

I asked her some questions about one of the internships she had listed, in which she had worked on a television documentary. She excitedly told me that the documentary had won an Emmy, a prestigious award given to television shows in the U.S. I was shocked. “That’s wonderful, but why in the world didn’t you put that on your resume?” I told her. It hadn’t occurred to her that she should brag about her accomplishments in this way. But from an American perspective, this isn’t bragging, it’s stating a fact, albeit a fact that shows oneself in a more positive light.

Japanese often remark to me that Americans seem very good at “selling themselves” or “self-promotion.” This isn’t something that Americans are even doing consciously – it’s such an ingrained habit, we do it without thinking about it. In American culture, it is believed that one should “put your best foot forward” and “accentuate the positive, eliminate the negative.” This is true in general, and especially when trying to get a job.

In contrast, Japan being modest is extremely important. The language is full of expressions that promote modesty, such as “The wise hawk does not show its claws” and “the stalk of rice with the fullest grains is bowed down the lowest.” People who brag or talk too much about their accomplishments are looked down upon as being egotistical. In order to have smooth relations with others, it’s important to downplay anything that makes you different or better than them.

This emphasis on modesty is closely tied to self-criticism. For while Japanese are quick to enumerate their faults and weaknesses, ask the typical Japanese person to tell you what their strengths are, and you will likely get a blank stare and an awkward pause. Ask an American what their strengths are and they will quickly answer with a list of several items. And if you ask an American to list their weaknesses, if they have trained to do job interviews, they will answer with something that really is a strength in disguise, such as “I’m too much of a perfectionist” or “I work too hard.” This is consistent with the American tendency to hide their weaknesses from others, and not engage in self-criticism out loud.

In the United States, it has been remarked up on that there is a “bamboo ceiling” — in other words, that Asians tend to have difficulty rising to the upper echelons in American corporations. One explanation for this is the cultural value of modesty, which is shared by many Asian cultures, and that Asians who immigrate to the United States often inculcate in their children. Since this tendency to be modest and not “toot one’s own horn” is at odds with mainstream corporate American culture, it appears to be a handicap to Asians trying to get ahead in American corporations. On the other hand, I have observed that the Americans who tend to do the best working for Japanese companies are ones who are more modest than is typical in the U.S.