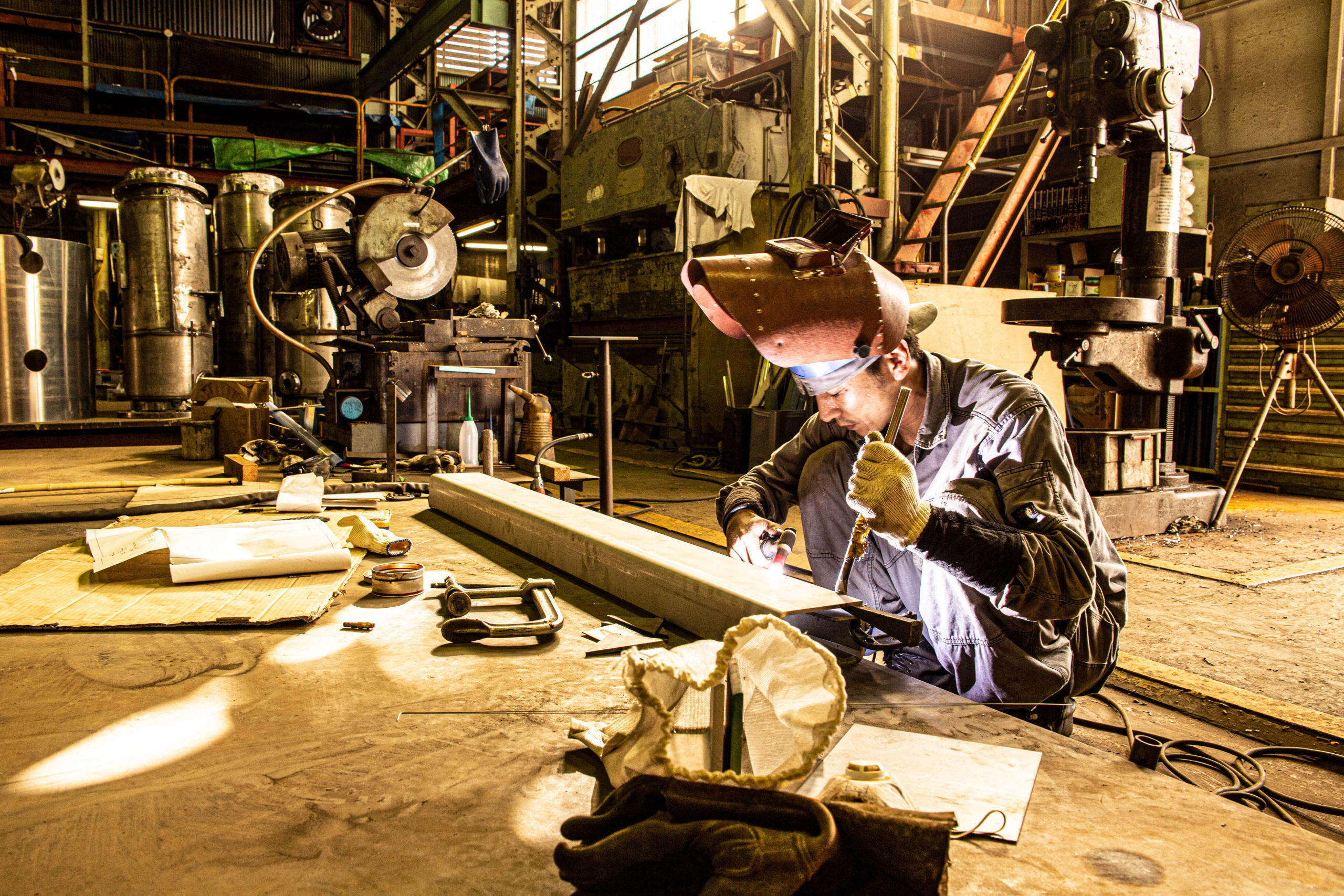 Monozukuri — another look at a key Japanese principle

Joe, an engineer who works for a large Japanese manufacturing company, called me a couple of months ago. “Tanaka just came into my office and told me I have been selected to participate in the company’s Global Monozukuri Working Group. He says it’s an initiative to improve communication and transfer processes among the design centers and the factories. It is a good thing, I think. I have been talking with Tanaka about some of my ideas, and this could be my chance to share them across the company. It is going to be a lot of work, and it means going to lots of meetings, but I think it could be worth it. But what on earth is monozukuri?” “Hmm,” I replied. “Did you ask Tanaka? What did he say?”

What Tanaka said about monozukuri

“Tanaka said, ‘Monozukuri means making things.’ It means manufacturing. It is very hard to explain, it’s a unique Japanese manufacturing style,” replied Joe. What Tanaka had said was basically my understanding too, but it was pretty vague and Joe wanted something more specific. I decided to look more closely at monozukuri and what it means for Japanese manufacturing companies.

The official word on monozukuri

The word monozukuri has come into use relatively recently. In 1998, the Japanese Prime Minister’s Office set up a ‘monozukuri kondankai (consultative council on monozukuri)’ and enacted the Basic Law for Promoting Monozukuri Foundation Technology. Its purpose was to reverse the trend of de-industrialization and hollowing out that Japan was experiencing after the end of the Japanese financial bubble in the 1990s by reaffirming Japan’s strengths in manufacturing. Professor Takahiro Fujimoto of the Manufacturing Management Research Center at the University of Tokyo is Japan’s most renowned monozukuri theorist. He has defined monozukuri as “the duplication of design data into a material.” He has also called it the “art, science and craft of making things.”

Before monozukuri, there were already two other Japanese words for manufacturing and production—seizo and seisan. They are written as Chinese character compounds. Seizo and seisan are used for all types of modern manufacturing. Monozukuri generally used specifically to describe Japanese-style manufacturing processes. Monozukuri is one of those words that is impossible to translate. It is written entirely in Japanese hiragana syllables, making it a “native’ Japanese word, or “yamato kotoba.” Some writers have said that only people who speak Japanese can fully understand its nuances. While monozukuri is used to describe technology and processes integrating development, production and procurement, it also includes intangible qualities such as craftsmanship and dedication to continuous improvement. Its ambiguity allows it to mean different things to different people. The hiragana syllables give it a familiar hometown feeling. It has become an affirmation of the Japanese industrial strength that made it an economic powerhouse in the 1970s and 1980s. Yet it is not a closed system, as Joe’s company’s organization of a Global Monozukuri Working Group and inviting input from all groups shows.

The word monozukuri can be compared to the English word craftsmanship. However, in craftsmanship, the emphasis is on the man and his skills. Monozukuri emphasizes “mono,” the thing that is made, and “zukuri,” the act of making. The person doing the making is de-emphasized, and skills are only implied. I think this reflects Japanese sense of responsibility for making things, as in material substantive things. Japanese Shinto religion celebrates an appreciation and reverence for things animate and inanimate. Japanese businesses show this appreciation as well. For example, Japanese multinational pharmaceutical companies perform ceremonies every year to thank their experimental animals for sacrificing their lives to make medicines safe for humans. Japanese electronics companies have annual ceremonies thanking prototyping materials for their service in the development of products. Recognition of prototyping materials’ sacrifice is particularly interesting because they never got to fulfill their destiny of being made into products sold on the market and enjoyed by customers.

Taking care of things and making efforts not to be wasteful is very much part of traditional Japanese craftsmanship. We should all thank our experimental animals, prototypes and broken tools

The kaizen system of incremental improvement owes much to traditional Japanese craftsmen. No one sits down and teaches an apprentice all the techniques he needs to become a master. He starts out as a minarai, and learns by watching. First, he is given menial jobs around the workshop. After a time, if someone calls in sick, he may get the chance to do a trivial part of the process. Later he may purchase his own tools and try things out in his spare time. He gradually gains more responsibility. At no time does the master specifically “teach” him anything. It is up to the apprentice to “steal the art,” to figure out for himself what the master is doing to get the right results. Over time, the apprentice develops a technique like the masters but also all his own. For example, National Living Treasure Yoshida Minosuke IV is the top Bunraku puppeteer of his time. Photographs of his master, Yoshida Bungoro V show his thick calluses on the fingers that manipulated the puppet’s head from the inside. Minosuke’s hands are completely smooth. Since his master’s hand was always hidden inside the puppet’s head, Minosuke has no idea how exactly Bungoro manipulated the head or how he got the calluses. Each person sees the process with a fresh eye, observing the master but learning for himself how to make the process work.

Traditional Japanese craftsmanship creates excellence by trimming away the “3 Mus.” Muri is activity that is not reasonable or overly burdensome in relation to the task. Learning to apply just the right amount of force with a wrench is an example of weeding out muri. Muda is an activity that is wasteful and doesn’t add value. The master’s movements show an economy of motion that preserve his stamina so that he can be more productive than his young apprentices, who still show muda, wasted effort. Mura is inconsistency of process leading to uneven results. There is a right and wrong way to do every task. Those of you who went to school in Japan and had the job of cleaning the floors will know that there is one right way to fold, wipe, rinse, wring and store cleaning rags

So what exactly is monozukuri?

As you can see, I did not come up with a simple answer in a neat package. My suggestion to Joe was, participate in the global working group and see what improvements their monozukuri initiative produces. That is the best indicator of the power of this word.

Note that “monozukuri” is also rendered in English as “monotsukuri”.