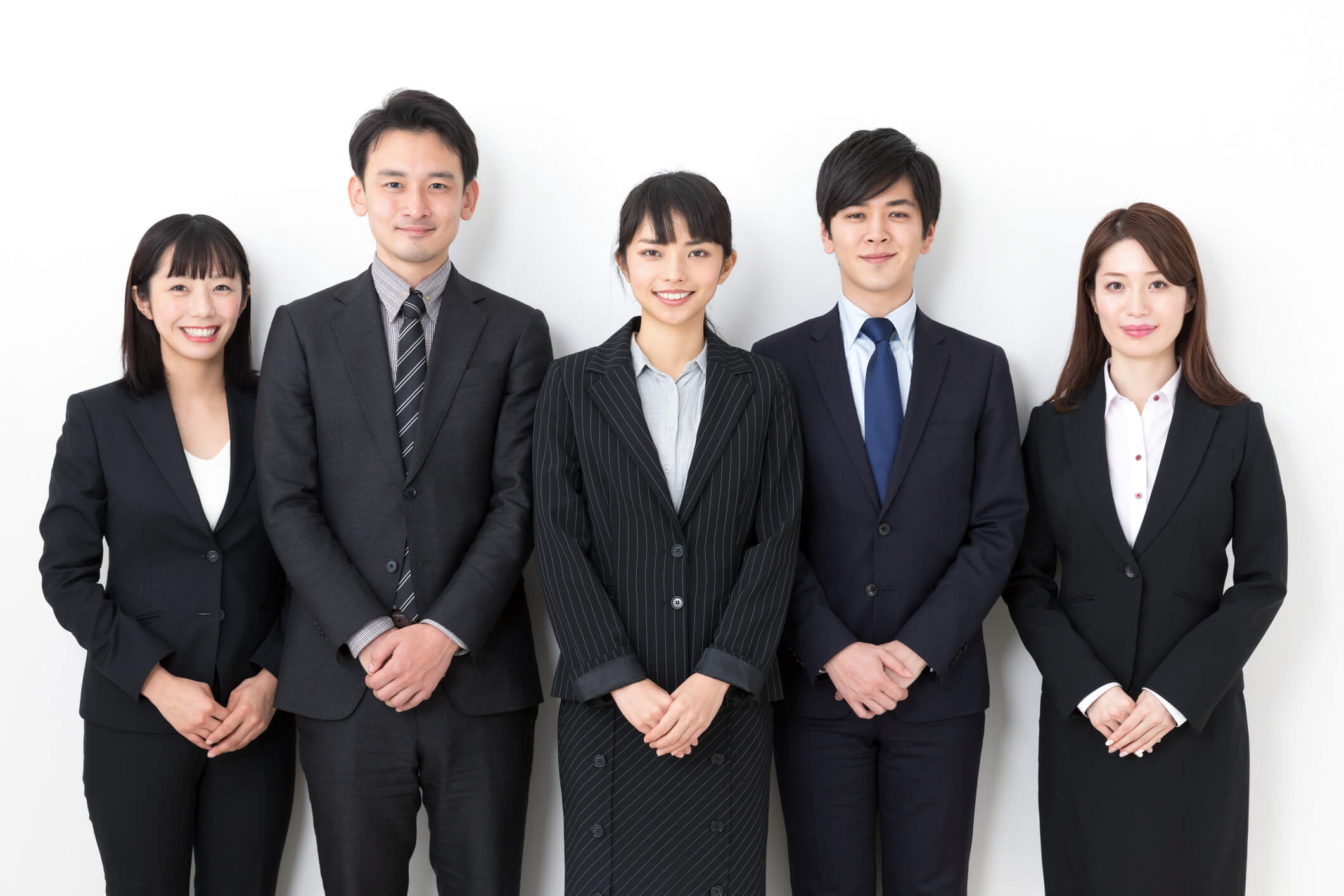 An American expatriate is transferred to Japan, and attempts to use the same motivational techniques that worked for him in the U.S.  One member of his staff has done particularly good work, so in the next staff meeting he decides to single him out for praise.  “Tanaka-san has really made an excellent contribution to this project.  Everyone, let’s give Tanaka-san a hand.”

In the U.S., the employee put in this situation would be beaming, pleased that their efforts were being recognized in a public way.  However, the hapless Tanaka-san would be absolutely cringing.  Being singled out is extremely uncomfortable for Japanese.  This kind of attention to one individual tends to cause rifts in Japanese teams, upsetting their delicate balance.  The attempt to motivate becomes de-motivating, because it does not fit in well with the culture.

Even within the same culture, individuals vary as to what they find motivating.  It’s always important to understand the motivators that work for each individual.  And it’s also necessary to grasp the culturally-determined aspects of motivation.  This article will look at some techniques that are helpful for motivating Japanese employees.

While Japanese don’t like public recognition, they do like private recognition.  So, find one-on-one ways to let your Japanese staff know that they are doing a good job.  Be careful however about laying the praise on thick the way you might do in the U.S.  In Japanese culture, little verbal positive feedback is given, so many Japanese feel that it sounds phony when they do hear it.  What praise you do give should be sincere, and phrased in an understated way (no “fabulous!” or “fantastic!”).   Taking the time to coach Japanese on areas for improvement can also be a way of showing that you take an interest in their development and want to help them.  Invitations to join important meetings or work on high-profile projects, or assignments of more interesting or challenging work, can also be ways of indicating that you are pleased with someone’s work.  An invitation to share a meal together can also be a meaningful reward.  The key is to show that you notice what the employee has been doing.

Being part of a team

With their strong group orientation, Japanese are highly motivated by feeling included in a group.  The more that you can structure work as team projects, and reward teams for their accomplishments, the better.  Things that promote group solidarity, such as group social outings, team meetings, and even touches such as group t-shirts, can be very effective in building motivation.

Being on the winning team

In addition to being part of a group, Japanese want to feel that the group they belong to is a prestigious one.  Any efforts to raise the public profile of your company in Japanese society will pay off in increased motivation.  It very much matters to Japanese whether friends and family members will recognize the name of their employer – indeed many Japanese seem to choose their employers with this as a primary consideration.  Advertising efforts, or special projects that will be recognized in the community, are helpful.

Japanese employees also care about the perceived social value of their work.  They feel more motivated if they believe that their company is doing something useful for society, rather than just maximizing profits and shareholder value.  Make sure that employees are aware of the corporate mission, and that the mission is something they view as meaningful and relevant to their work.  If the answer is no for either of these, efforts should be made to revise the mission so that it can be supported by employees, and to make sure that awareness of it within the company is high.

Japanese place a high value on stability in their work.  This is in contrast to many American professionals, who are more motivated more strongly by the opportunity for high compensation.  Any steps you can take to assure Japanese that your company is committed to the Japanese market for the long haul, and committed to providing continuous employment opportunities for its staff, will help ensure the commitment and motivation of your Japanese team.  This isn’t to say that compensation is not a priority for Japanese, however Japanese will also tend to put a lot of emphasis on the likelihood of their employment continuing far into the future.

In an environment where employees stay with the same employee for long periods in time, in order to maintain motivation it’s helpful to give employees the opportunity to take on new tasks.  Japanese companies traditionally accomplish this through periodic personnel shuffles.  Why this likely won’t be workable for the typical foreign firm in Japan, any opportunities to try new activities or cross-train will surely be welcomed by Japanese.

One of the frequent concerns that Japanese subordinates have about their non-Japanese managers is that they don’t pay enough attention to what they are doing.  Japanese are used to working with managers who are very hands-on, and very involved in their subordinate’s work.  They often find the delegation style used by non-Japanese managers to be alienating and lonely.  They feel like work has been dumped in their lap and they are being ignored.  This problem can be combated by spending more one-on-one time with each employee to learn about their concerns and to nip in the bud any sources of dissatisfaction.  The time investment will be well-spent, as employee motivation will be sure to increase.

Japanese employees who join a foreign-affiliated firm are looking for something different than the atmosphere at a Japanese employer.  So don’t be afraid to give them what they are looking for.  Compensation and promotions tied to performance, while uncommon at traditionally managed Japanese firms, will be welcomed by and motivating to those who have chosen to work at a non-Japanese firm.