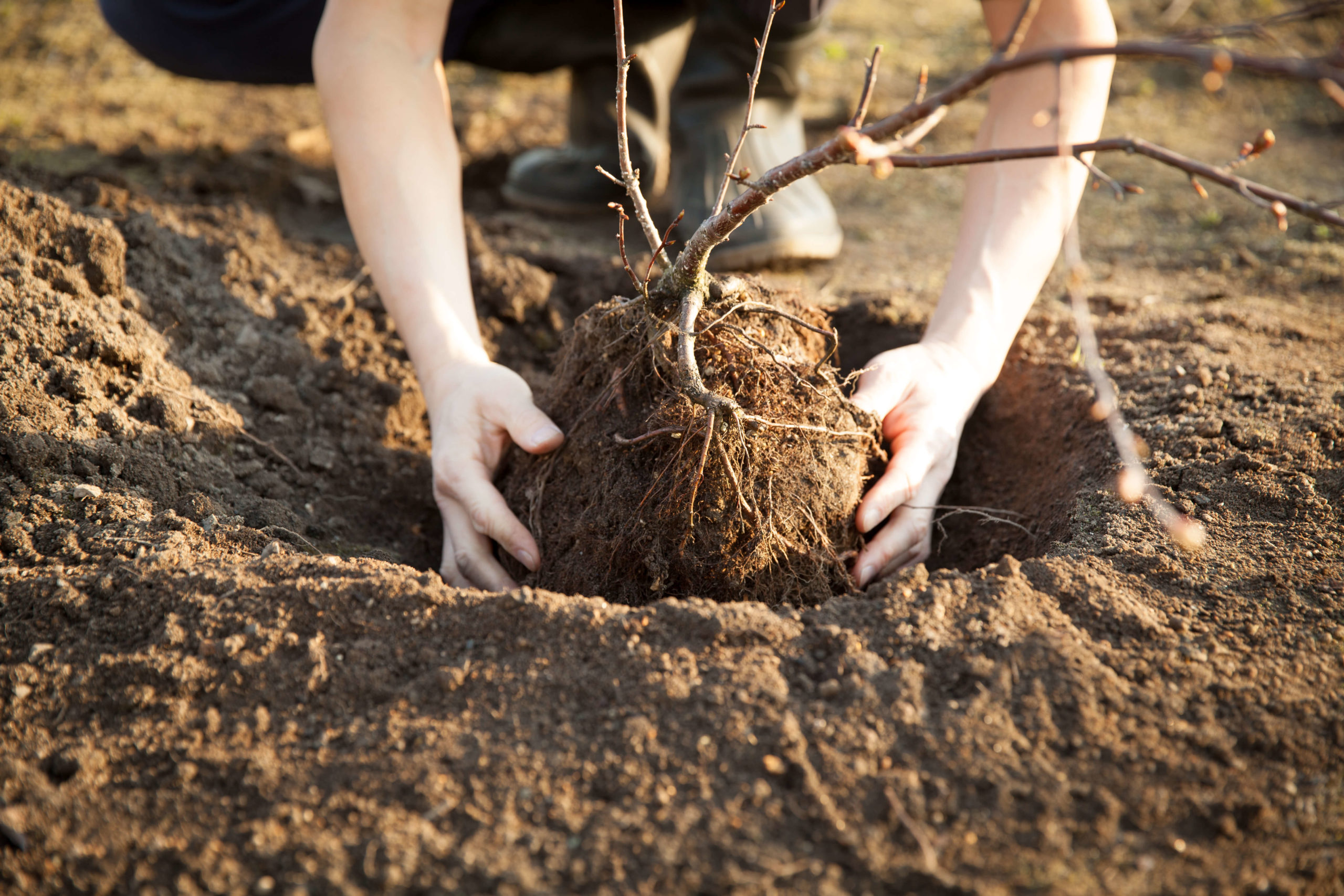 At one of my clients, the American subsidiary of a major Japanese auto manufacturer, nemawashi has become a part of the vocabulary of the American staff.  New employees who join the firm are quickly taught that doing nemawashi is an important job skill.  In this organization, nemawashi is a key part of daily life, since the atmosphere in the company is rather Japanese in flavor — all decisions are made by group consensus, and it’s difficult to get something accepted if the organizational higher-ups have not been properly briefed ahead of time. It’s interesting to me, however, that they choose to use the Japanese word, rather than choosing a word in English.

In fact, nemawashi is not completely unknown in American organizations, and thus there are several phrases in English that have a similar meaning to nemawashi, such as “consensus-building”, “getting people on the bandwagon”, “obtaining buy-in”, “sending up a trial balloon”, “testing the waters”, “getting everyone on the same page”, “greasing the skids”, “behind the scenes persuasion”, and “lobbying”.

However, each of these terms has its own implications, and none of them truly captures the nuance of nemawashi being an ongoing organizational process rather than a one-time event.  This is why I think my client’s employees have decided to use the Japanese term as is.

In the cross-cultural seminars I conduct, I often explain the origin of the word nemawashi for the benefit of the American participants.  It helps make the concept easier to understand.  It’s been interesting for me to discover that many Japanese do not know the origin of this word either.  It derives from the world of Japanese gardening, where a special technique of uncovering the roots is used when transplanting trees.  In this process, each portion of the root system is given individual attention, and readied for the impending change.  In the corporate context, nemawashi works similarly, as each part of the organization is listened to and its needs addressed, through one-on-one discussions and small meetings.

The following are a few examples of good ways to explain nemawashi in English:

Interestingly, I sometimes hear Japanese use the phrase “spadework” as a way to convey nemawashi in English.  Unfortunately, this is an example of what can be thought of as a “false friend.”  On the surface, spadework sounds like a good synonym for nemawashi, and it even has a garden tool imagery that matches well  the gardening origins of nemawashi.  However, this term is a rather archaic one, and is not frequently used in current American English.  Thus, your American colleagues may more puzzled than enlightened if you use it when talking with them.

NEMAWASHI FROM A DISTANCE