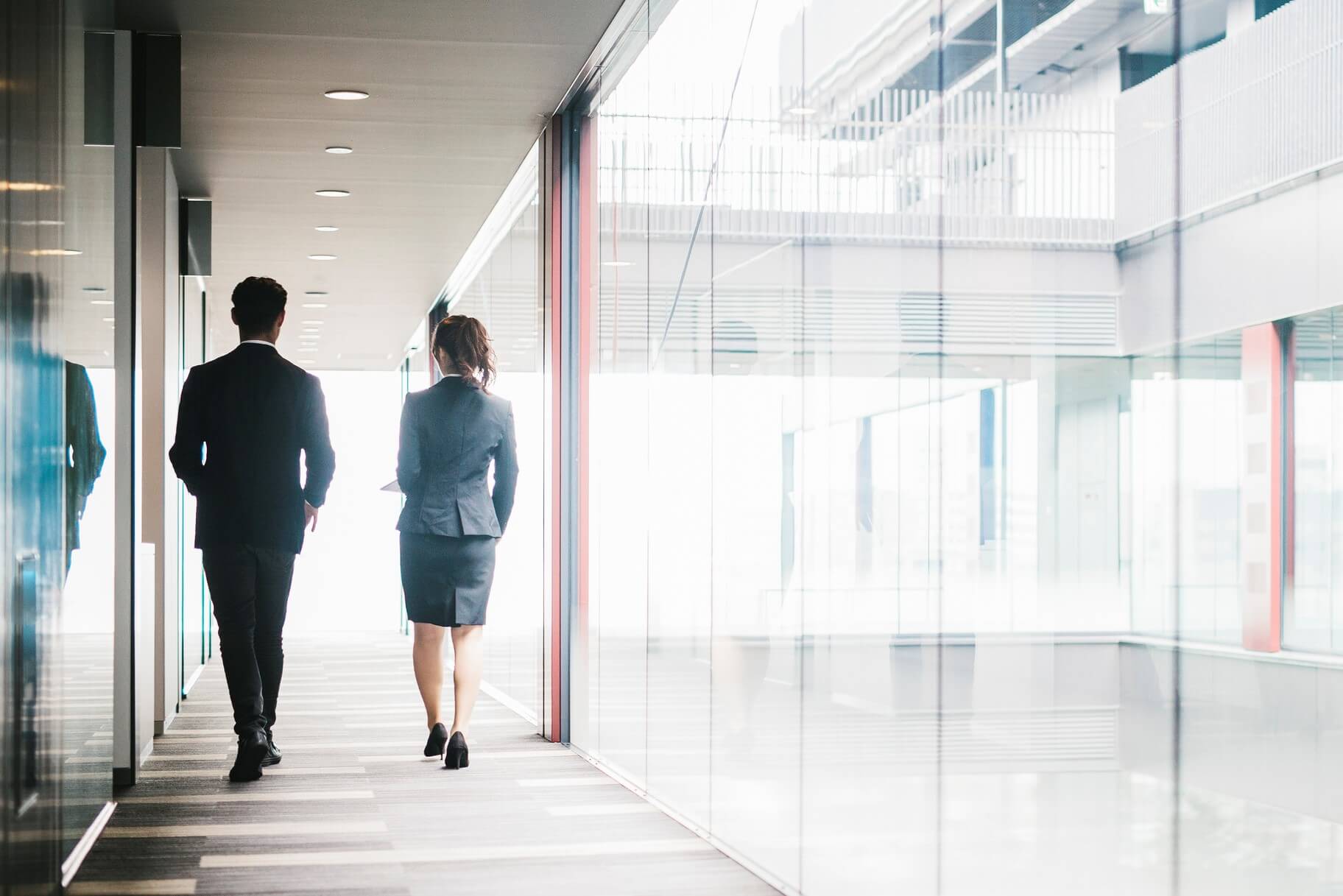 Western communication style relies heavily on words.  We expect communicators to be clear, precise, and skilled in expressing themselves verbally.  We value people who have good presentation skills and are good at discussing and debating.  Much of the training we receive in education and in business is aimed at honing these skills for verbal self-expression.

In contrast, Japanese communication relies less on verbal manipulation, and more heavily on non-verbals.  Words are important, but so are body language, gestures, tone of voice, facial expressions, posture, and “non-word sounds” such as the hissing sound that Japanese often make when confronted with an unappealing proposal or situation.  Japanese speak of haragei, the art of silently communicating “belly to belly,” through intuition rather than with words.

One reason that Japanese are able to rely more heavily on non-verbals for their communication is due to what scholars refer to as a high degree of shared context (background information).  For example, think of the communication style between you and your spouse, or with your parents or siblings.  One raised eyebrow can clearly say “You forgot to take out the garbage,” and a certain tone of voice can communicate volumes.  This is classic high context communication that needs only a minimum of words in order to get the message across.  Japanese tend to have this style of communication with everyone, not just their close family members.

Japanese often describe their communication style as ichi ieba ju wakaru (hear one, understand ten).  The idea is that when the speaker says 10%, the listener will be able to figure out the other 90% on the basis of the non-verbals and the shared context.  For the westerner used to hearing all ten from the speaker (if not 11 or 12!), this communication style can be puzzling.

In order to bridge this gap, westerners need to learn to draw out Japanese, gently prodding them to give further explanations and information.  This means asking effective follow-up questions after a Japanese colleague has given you the first 10%.  For example, “Please give me some more information about this,”  “I would like to know more background about this,” “Just to check to make sure I understood you completely, you would like. me to..?,” “Is there anything else I should know about?,” “Do you have any advice for me about this?,” “Please help me understand why this is important,” and “Please explain more about the situation”   If no such follow-up questions are asked, Japanese will tend to assume that you have grasped the other 90%; you need to signal if you want further information.

It is also important to sharpen you antennae and tune into the non-verbals of the Japanese you are working with.   This will enable you to pick up more messages, and enhance your ability to read between the lines.

You should also be sure to leave enough silence and not overwhelm Japanese with a torrent of words.  Too much verbosity will strike Japanese as not only difficult to understand, but also lacking in subtlety.

WHY DO JAPANESE PUNCTUATE THEIR CONVERSATION WITH SO MANY NON-WORD SOUNDS?

IN JAPAN, MUCH IS SAID BETWEEN THE WORDS…PAY ATTENTION!