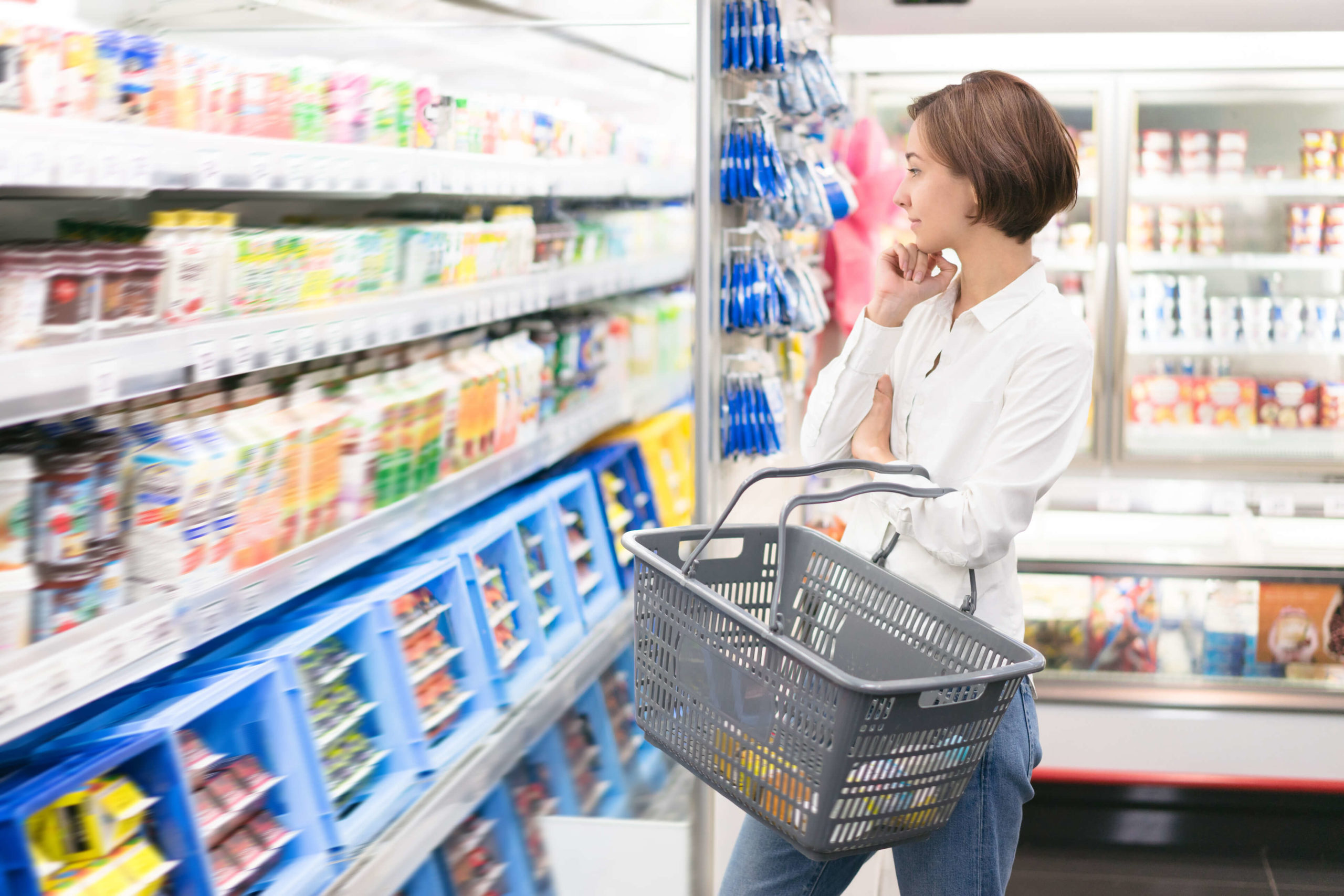 If you are working with Americans or people from other direct and verbally explicit cultures, it’s typical that they tell you exactly what they want.  It’s part of the cultural training to “speak up for yourself” and “be a good communicator.”  Thus, just being a good listener is usually sufficient to pick up a clear idea of what your customer is looking for, and then if you can deliver that, you are likely to make them happy.

Often directly translated as empathy, omoiyari refers to anticipating the needs of others.  When a supplier practices omoiyari, he gives the customer what he wants before he even has to think of it, or ask for it.

A simple example of omoiyari can be found when shopping at a Japanese grocery store.  Prepackaged foods typically come with small packets of every garnish that one might want to eat with it.  So if you are buying natto (a fermented soybean dish) packed along with it will be the traditional accompaniments: a bit of mustard, and a bit of light soy sauce.  It’s as if when buying a hot dog, small packets of mustard and ketchup and relish came along with it!  Another example would be, whenever one buys a yogurt at a convenience store in Japan, one will automatically be given a plastic spoon along with it.  (This always used to bug me when I would stop by a convenience store on the way back from work in Tokyo, planning to eat what I had purchased with my own spoon at home, as it seemed like a huge waste of plastic for unneeded spoons.)

The analogy in a business context would be rather than asking a customer “what would you like” or “how can I help you?” to think ahead to what the customer is likely to need, and proactively present it.  “I thought you might be interested in this…” or “Based on my analysis of your situation, I believe that you would benefit from…”  Or, in the context of a presentation or proposal, taking the next step to think through “what questions might they have about this” and then proactively preparing a FAQ page could be considered a display of omoiyari.

Of course, you won’t always guess correctly, but your effort to anticipate needs is sure to be appreciated.  And when your guess is on the mark, you will have taken a big leap forward in your relationship with your customer.

Spoiled by salespeople who seem to magically anticipate their needs, Japanese customers can be particularly tricky to satisfy.  From their perspective, it’s a lot easier to work with suppliers who practice omoiyari than those who force them to spell everything out.