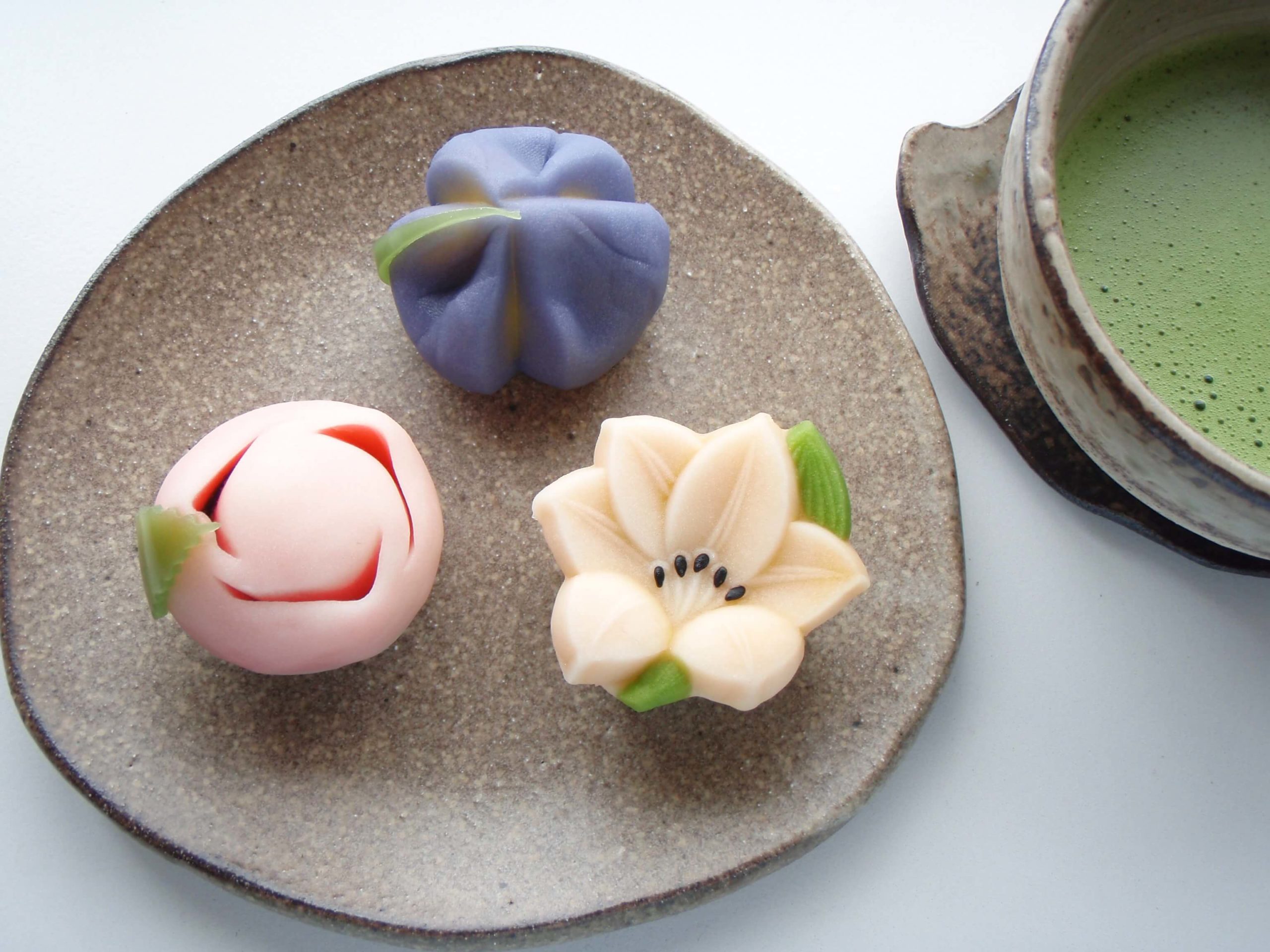 This article was featured as a guest post on the Acclaro blog. Acclaro is an international translation and localization agency that helps the leading brands succeed across cultures.

Oseibo is one of Japan’s two traditional gift-giving seasons, along with summer’s Chugen. Oseibo originated with the custom of placing offerings on ancestors’ graves, and people would distribute the items needed for that, such as sake, rice cakes, or cured salmon. Over time, the custom morphed into more general gift-giving.

Oseibo gifts are intended to be an expression of thanks to someone who has shown you kindness during the year. They might be given to clients, superiors at work, and important people such as your doctor or landlord. Traditionally, the gifts exchanged as oseibo are consumables — food or household goods such as soap.

In the past, oseibo gifts were considered obligatory, but in recent years the custom has begun to fade. Many younger Japanese think of oseibo gift exchanges as something that their parents do, or that their relatives in the countryside enjoy, but not something that applies to them. The original meaning of a “thank you” has been weakened, and instead the expectation of exchanging oseibo has come by many to be viewed as an unwelcome and burdensome obligation. In fact, many urban Japanese under the age of 50 haven’t ever given or received oseibo. Changing corporate norms have had an impact as well, as some companies have discouraged oseibo exchange (either between employees or from customers) that might be viewed as attempts to curry favor, and also tightened expense accounts have put a damper on purchases. Customs differ by industry, but nowadays most Japanese companies limit their year-end gifts to modest items like calendars or datebooks.

For many Japanese, oseibo seems to have been overtaken by a recently imported custom, the exchange of Christmas presents. While oseibo carries the nuance of a public obligation, Christmas gifts are considered to be a more private expression. Christmas gifts are usually given to family members, or close friends, not business associates. In a sense, marketers in Japan very cleverly built upon the existing idea of giving a gift at year-end, and reshaped it into something with a more modern and personal feeling.

If you have Japanese customers or good Japanese friends, they will surely appreciate a small gift item at year end, with a seasonal theme, and you don’t have to specify whether it’s for oseibo or for Christmas (although since you are non-Japanese they will probably assume the latter). Surveys show that sweets and dessert items are among the most popular oseibo gifts, similar to what’s common in western countries for year-end gift-giving, so those types of items are a safe choice. Similar to in the west, year-end corporate gifts are typically exchanged in December, and early enough in the month to avoid vacations or work crunches during the last days of the year.