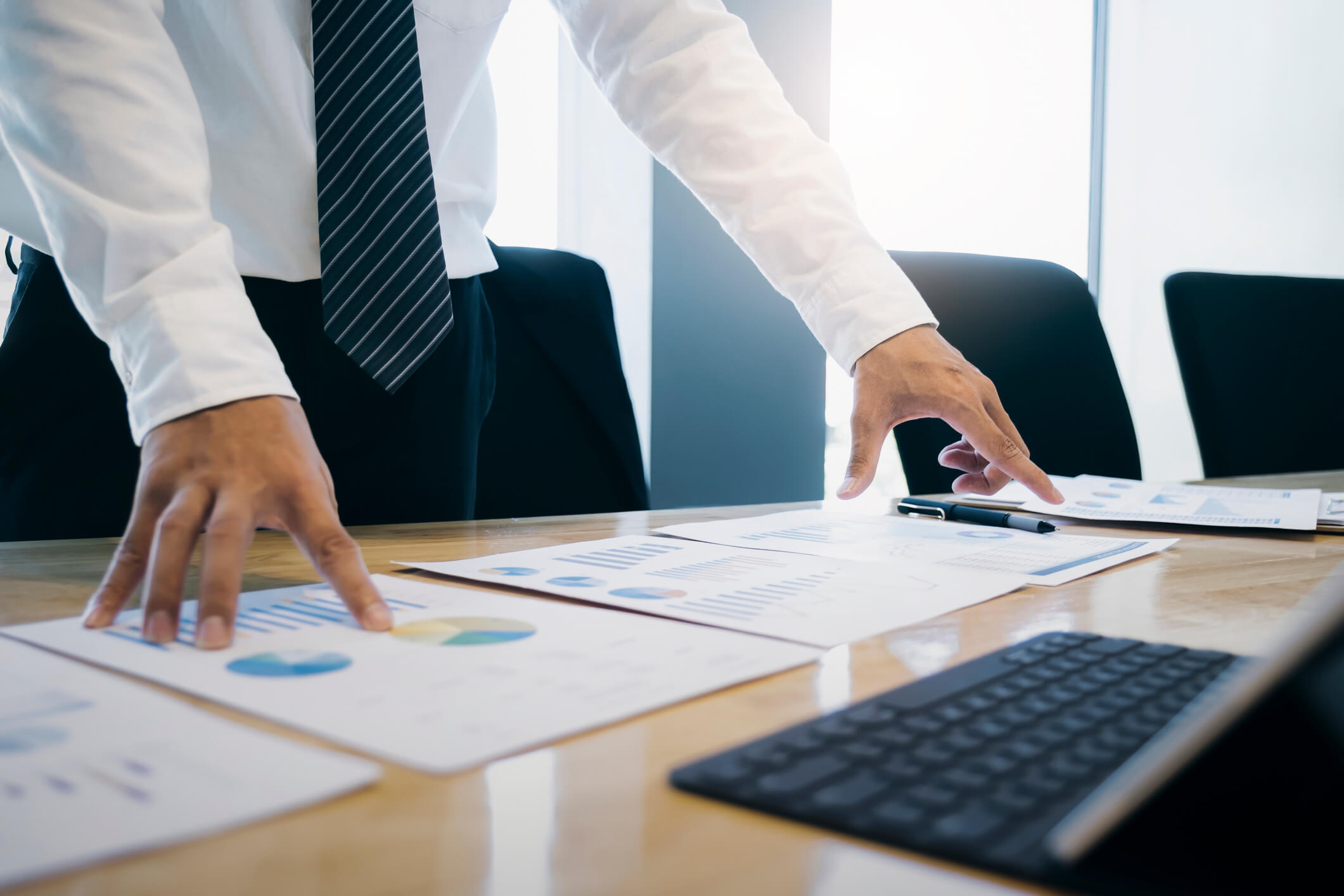 One of the Japanese cultural traits that most affects business is the strong desire to avoid risk.  While this cultural trait is responsible for certain successes of  Japanese organizations, such as a high level of quality and carefully considered decision-making, from the point of view of Americans who work for or with Japanese, sometimes the decision-making is a bit too carefully considered.  The care put into the decision-making process can lead to lack of responsiveness to customers, and missed windows of opportunity, among other problems. Thus, many Americans who work with Japanese firms (either as employees or as suppliers or advisors) wonder, how can we get the company to make decisions more quickly?

The answer in many cases has to do with the risk dimension.  When risk-averse people like the Japanese feel that they need more information, they tend to stall.  More information, and the right information, is what makes them feel less sensation of risk, and thus become more comfortable moving forward.  The key, then, is to better understand what concerns your Japanese colleagues have, what aspect of the risk makes them most uncomfortable.

Let me share a case study as one example of how this works.  I was once approached for assistance by the U.S. subsidiary of a Japanese company.  A new American manager had been recruited to head up the Marketing area.  One project he had been asked to take over was gaining approval from the head office to begin marketing a new product line in the U.S.  The U.S. side management felt that this new product line was essential in order for the company to succeed in the United States, and they were confident that it would be well-accepted by U.S. customers.  However, twice their proposals to the head office in Japan had been turned down.  The new marketing manager was charged with preparing a new proposal that would be accepted this time.  He had turned to me for advice.

Looking at what had been proposed in the two previous attempts, it was clear that the information presentation was in a very American style, focusing on the present situation in the market and the predicted future demand.  However, what immediately jumped out at me was that the proposal did not include any discussion of what had been the past trends in the market.  What was the background of the market until now, and how could that provide insight into the basic structure and behavior of this market?  Historical context is important to the Japanese, a country that looks backward and forward at the same time (in contrast with Americans, who tend to focus on today and tomorrow and not put much emphasis on what happened before).  Japanese organizations often tend to be reluctant to go after fads, and instead would prefer to concentrate on things that have the likelihood of being enduring.  Without information on how the market had behaved in the past, most likely the head office did not feel that the proposal was sufficiently grounded.  It appeared that because they lacked the information they needed in order to feel comfortable, they rejected the proposal – and perhaps because they themselves had trouble putting their finger on what was missing they did not give a clear explanation.  Once the historical information was added and other enhancements made to the proposal, the third time was the charm and it was approved.

Other than historical trend data, what kinds of information can help to satisfy the Japanese craving for the data that provides reassurance?  The following is a list of information types that I have found to be helpful to offer to Japanese.

By providing these types of information, you will make Japanese feel reassured about the uncertainty and risk inherent in the decision – in other words, their perception of risk will go down.  This will help move Japanese to decision more quickly.