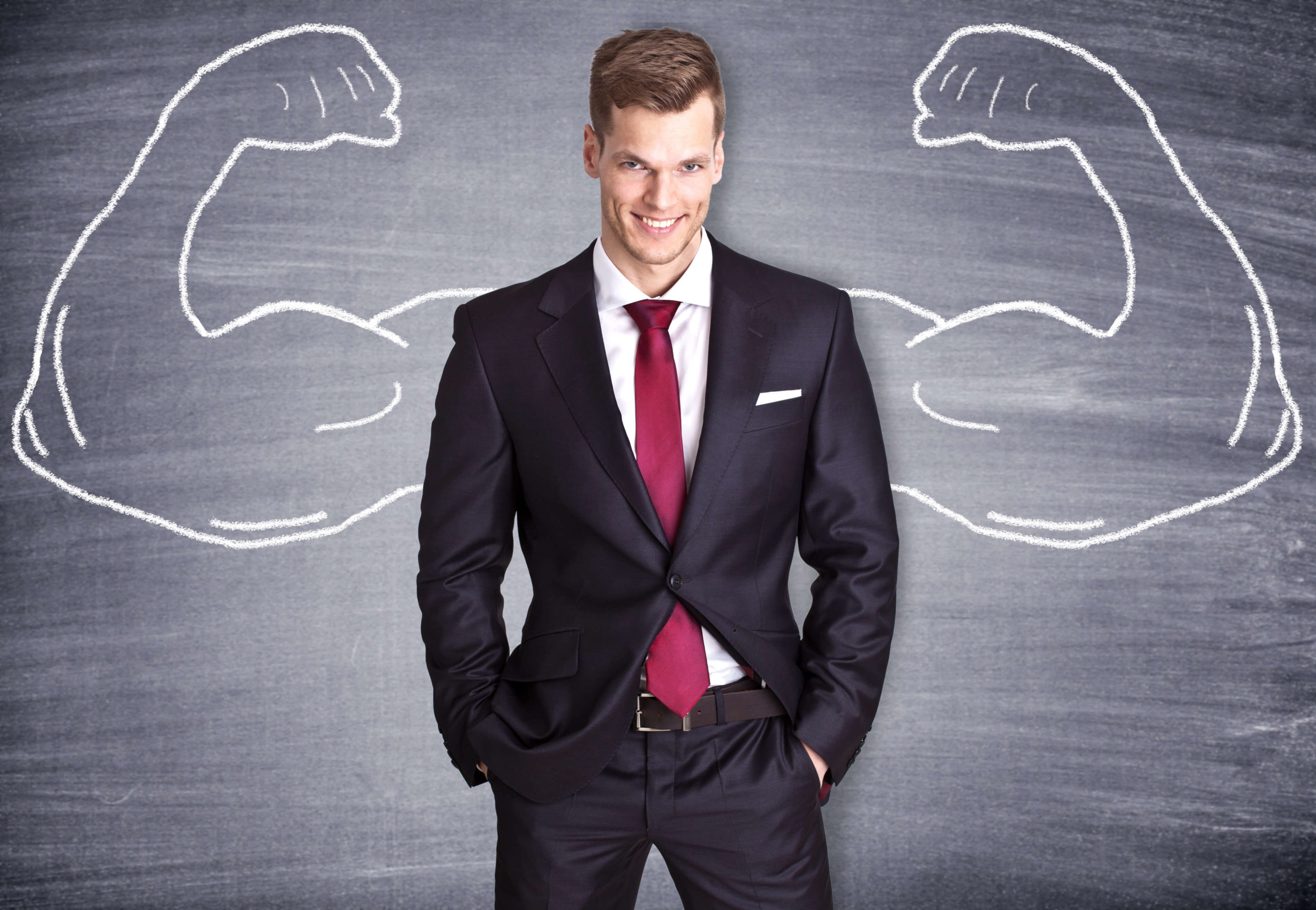 Phrases the Japanese love to hate

In working with Japanese, I find that a few key phrases tend to come up again and again as being aggravating to them.  They tell me that they hear these phrases frequently from their non-Japanese colleagues, particularly Americans.  On the face of it, these phrases don’t seem to be so terrible, but how they are interpreted culturally by Japanese is what makes them so irritating.

Readers of this column may read this and think “oh no, I’ve said those things a million times.”  If that’s the case, better late than never to start avoiding these phrases!

It’s not my job

A Japanese colleague asks you to help him with technical information about Product A.  But you work in Administration, and thus are not familiar with the technical details of the Product.  You tell him “it’s not my job.”  You may have meant this as a simple statement of fact, but if the conversation ends there, your Japanese colleague may view this as indicative of a bad attitude on your part.  Because to Japanese ears, “it’s not my job” sounds like “I’m not interested in helping you.”

This interpretation takes place because Japanese feel that any employee should be willing to respond to any request that is made of them.  This relates to the fact that in Japan, employees do not have specific job descriptions, and in many cases may not have specific job titles.  Japanese join a company, rather than take a job, so that they have attitude of being ready to do whatever the company might ask of them, whatever is needed at the moment.  For example, it’s possible to see department heads making copies or sending faxes – it’s work that needs to be done, and there is no sense of these tasks being “not their job.”

Due to this “pitch in wherever needed” attitude, when a Japanese individual is asked a question, they feel obligated to try and help as much as possible.  They aren’t apt to draw a boundary around what they will or won’t do.  This is considered good customer service, or helpfulness among colleagues.

Thus, used to anyone they ask a question jumping to help with it, many Japanese are taken aback when someone turns down a request because “it’s not my job.”  You may validly feel that it’s not your place to help with the request, that you aren’t the most qualified person  or that it’s someone else’s responsibility.  However, it’s better not to end the conversation with “it’s not my job.”  Instead, do what you can to make sure the Japanese person asking the question is pointed in the right direction to get the answer.  Remember, the Japanese person may not know who is the right person to ask or how to get the information.  That’s why he asked you.  He’s relying on you to help him get what he needs done.

Thus, recommended responses would be:

“I’m not the person in charge of that, but Susan is.  Please discuss it with her.”

“That’s not my area of responsibility, it’s Susan’s.  I’ll call her and ask her to help you.”

“I don’t have the most experience in this area, Susan does.  So I think Susan can help you more effectively.  Here’s her phone number, please contact her.”

A similar phrase that is annoying to Japanese is “I don’t know”  — to Japanese ears it tends to sound like “I don’t care.”  Similarly, even if you don’t happen to know the answer to a question, it’s important to help the person find the answer or to steer him to someone who can.  For example,

“Let me check for you.  I’ll let you know in a few minutes.”

“You can find that information on the xyz website.  Here is the address.”

“Susan knows a lot about that product.  Here is her phone number.”

How you respond to inquiries that aren’t necessarily in your main area of expertise or responsibility will make a big impact on how you are perceived by Japanese colleagues.  When you get such a question, consider it an opportunity to show your helpfulness and usefulness.  Also, remember that if Japanese are coming to you with random questions, it’s a compliment to you because they see you as someone who can assist them.  Rather than looking at organization chart to see who is in charge of what, Japanese tend to take questions to people they are comfortable with and have been helpful and reliable in the past.

Americans in particular tend to use this phrase as a way of showing their confidence.  It’s a sort of abbreviation of “there’s no problem I can’t handle.  Don’t worry, leave it to me!”  But when Japanese hear this phrase, they take it as a promise that there absolutely will be no problems.  So if later anything does go wrong, they feel that they have been misled.

The key here is to avoid giving vague, optimistic assurances that will be taken literally by Japanese.  Instead of giving a simple “no problem,” give more details about how you view the likelihood of success.  For example,

“I don’t anticipate any problems, but if anything comes up I will be sure to let you know.”

“I think the likelihood of problems is low, but there is of course always the possibility that some problem will emerge.  I’ll let you know if we encounter any potential delays.”

Then, if there are any problems, be sure to let your Japanese counterparts know as soon as possible.

To avoid this, the following phrases are recommended:

“This looks like something I probably can do.  I’ll let you know how it goes.”

These phrases lack the typical self-confident bluster that Americans tend to require from each other, and thus might sound weak or wishy-washy to American ears, but they are less likely to lead to misunderstanding when working with Japanese.