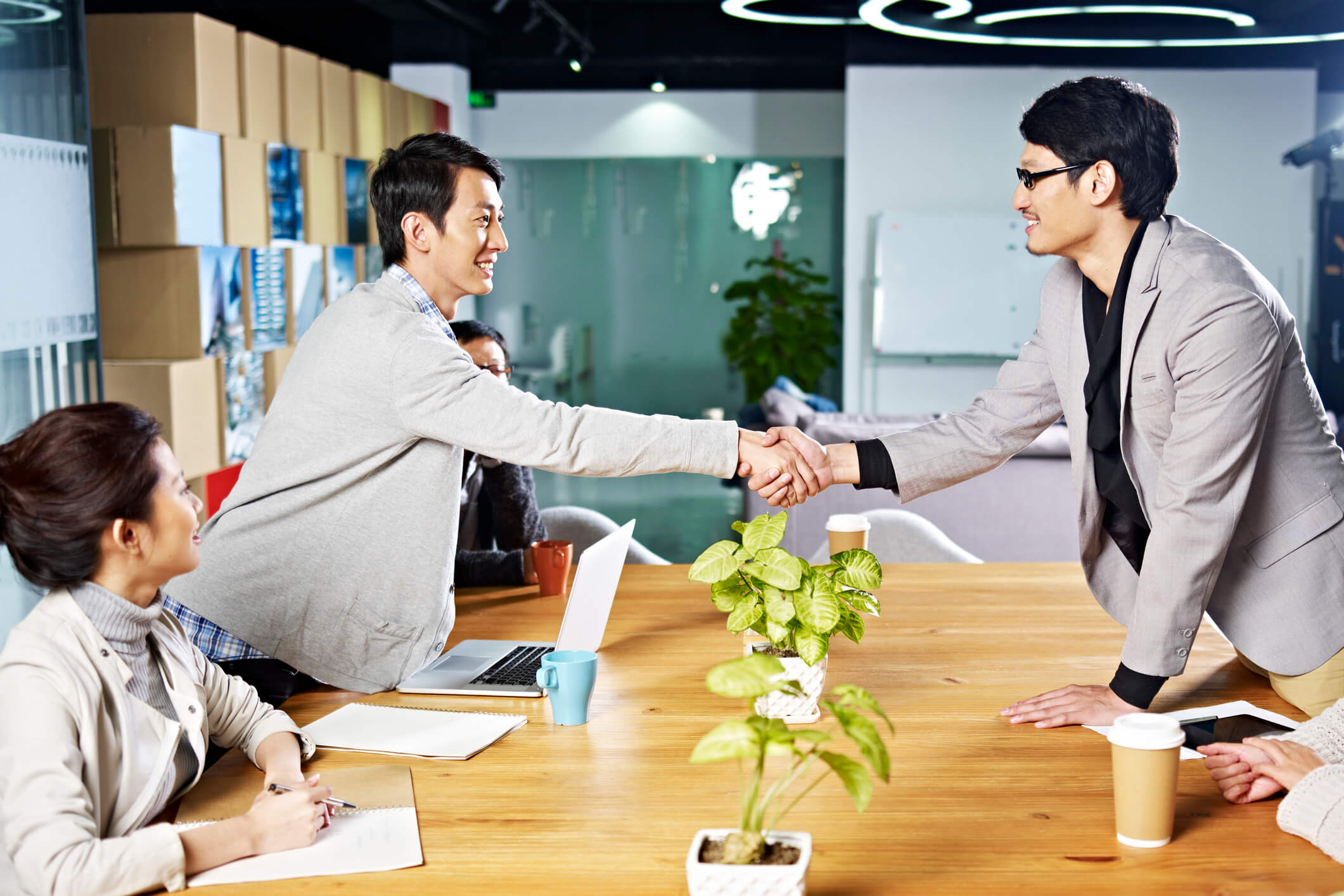 In Japan, customer-supplier relationships are far more close and interdependent than the arm’s length relationships that are considered ideal in many western countries.  In Japan, a customer and supplier may have been working together for decades, may exchange personnel, may have engaged in joint development projects and extensive information sharing, and may have cross-shareholdings.  In some cases, a supplier may have only one customer, and focus all their energy on them.  Such relationships tend to take on a life of their own, and are considered to have value in and of themselves.

When such relationships exist, a foreign subsidiary of a Japanese company may prefer to do business with a Japanese supplier that it has worked with in Japan.  One important reason is that the past relationship in Japan can help prepare the supplier to be a more effective partner.  A track record of good quality and service in Japan can also provide reassurance that things will go well.

But what about when the company is completely new to doing business with the firm, and there is no established relationship with the parent company?  Why then might there be a preference for a Japanese firm over a non-Japanese one?  Rather than blind ethnocentrism, it’s usually a matter of perception.  Decisions typically have to be justified with the head office, and it’s easier to justify a familiar Japanese name rather than an “unknown” non-Japanese firm – even if that non-Japanese firm is an industry leader in its own country.  A Japanese employee will seldom be faulted for choosing a Japanese company, whereas he may be blamed if he goes out on a limb to choose a non-Japanese firm and things don’t go well.

There’s a further, practical-level issue as well – at their subsidiaries overseas, Japanese companies frequently have Japanese-speaking sales staff available to call on Japanese firms.  It’s quite tempting for a Japanese expatriate to choose to work with someone who speaks the same language and uses all the same cultural cues.  That alone can be a powerful reason to choose a Japanese supplier over a local one.

Although based on these reasons it’s definitely challenging for non-Japanese firms to win Japanese customers in the face of competition from Japanese companies, it’s certainly not impossible.  What’s necessary is the following:

•     Provide concrete data that demonstrates your firm’s quality and track record, including a customer list (the more data you provide, the more you will be perceived as a “non-risky” option)

•     Stress any price, delivery time, and service advantages that you enjoy as a local-based company